Could Islanders use Webster Bank Arena to practice? 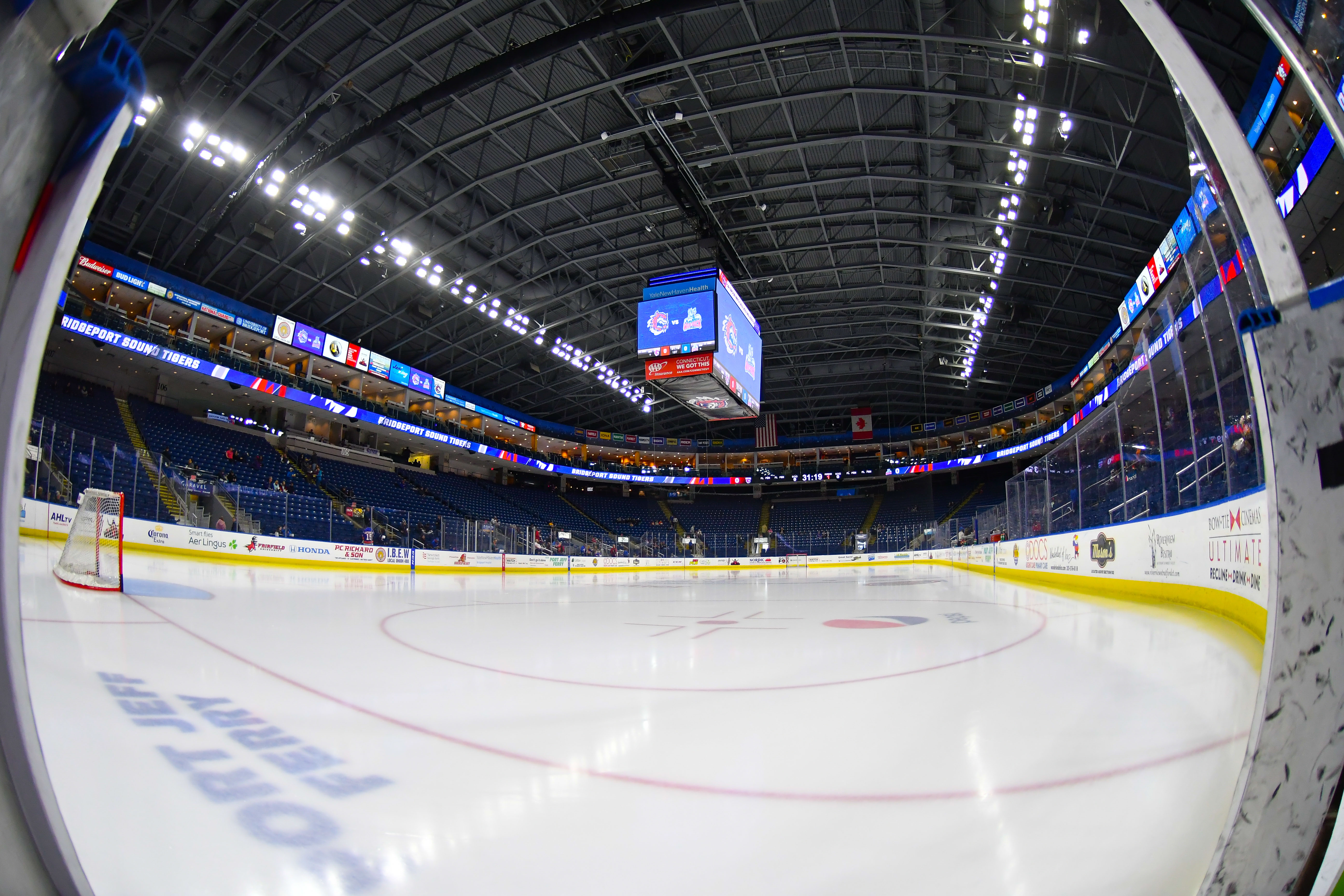 Could Islanders use Webster Bank Arena to practice?

The American Hockey League made the unsurprising announcement Monday morning that it would be canceling the remainder of its season and playoffs. It will be the first time in AHL history that the Calder Cup will not be awarded.

However, the canceling of the AHL season opens up the possibility for the Islanders to utilize their farm team’s facilities in Bridgeport should they need to. The New York Rangers have had discussions with officials at the XL Center in Hartford, which houses their AHL affiliate the Hartford Wolf Pack, about using the arena, the Hartford Courant reported last week.

Connecticut Gov. Ned Lamont is planning to begin the first phase of reopening the state on May 20, which is likely well before the Long Island region will begin to reopen. In a statement to Newsday, a team spokesperson indicated that the Islanders could be open to the idea of utilizing Webster Bank Arena.

“As of now, all options are on the table,” a team spokesperson told the newspaper. “There have been no specific decisions as of yet.”

New York will begin opening the upstate region on Friday, but that likely won’t include Long Island, which doesn’t meet the metrics Gov. Andrew Cuomo has laid out for regions to reopen.

The Islanders have used Webster Bank Arena in the past for preseason games, including one against the Rangers the past two seasons. The building would most likely meet the minimum standards for the Islanders to train in preparation for a restarted 2019-20 season.

Another aspect to consider in this scenario would be the lodging accommodations for players and team personnel. Bridgeport only has one hotel within the city limits — a Holiday Inn less than a mile away from the arena — but nearby cities such as Milford, Fairfield, New Haven and even Stamford could also serve as options to house the team.

The Islanders stayed 40 minutes outside of Washington DC during the 2015 Stanley Cup Playoffs, so there is a precedent of the team staying further away from the venue they’re playing (or in this case practicing) at.

Any chance of this scenario becoming a reality will depend on when/if the NHL begins to allow teams to open up facilities and sets a schedule for when and how the league will return to action.

Multiple reports have indicated that the league is leaning towards going right into a 24-team playoff scenario. Newsday reported last week that under this format that the top 12 teams in each conference would make the postseason, with the top four playing for seeding and the rest of the field battling it out in play-in games.

It also appears that the NHL still intends to play games in hub cities, which would likely mean that if the Isles used Webster Bank Arena it would only be for practice and not hosting any games.