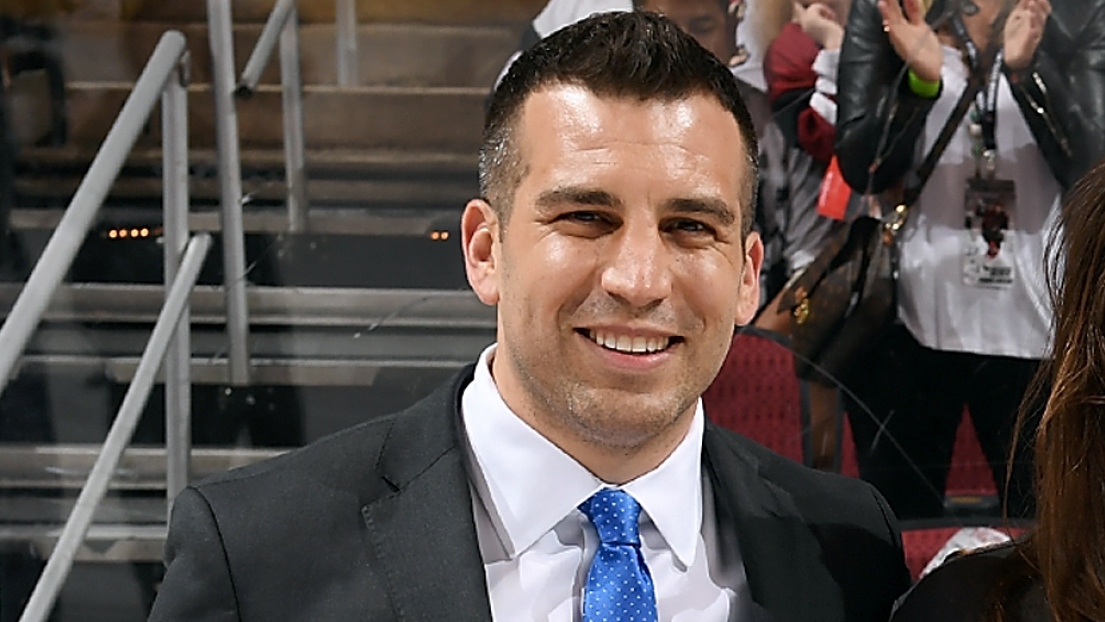 According to the Associated Press on Tuesday, the Arizona Coyotes have fired president and chief executive officer Ahron Cohen of Minnetonka, MN. Cohen had been with the Coyotes since the 2015 National Hockey League season.

As a graduate in law from Arizona State in 2010, Cohen oversaw the Coyotes legal and business operations, and played a key role in the creation of the Tucson Roadrunners, which began play in the American Hockey League in the 2016-17 season. By having the Coyotes in close proximity to the Roadrunners, the Coyotes were able to save a significant amount of money as their previous top minor league affiliate were the Springfield Falcons, which were based in the state of Massachusetts, three time zones away.

Even though the Coyotes have been able to put a very competitive product on the ice this season, they have still mightily struggled when it comes to ticket sales. At the time of the coronavirus pause, the Coyotes had the fourth-worst attendance in the National Hockey League as they were averaging only 14, 605 fans per game. The only teams with worse attendance were the Florida Panthers (14, 104), the New York Islanders (12, 810), and the Ottawa Senators (12, 618).

On the ice, the Coyotes were in the thick of things in the Western Conference playoff race. With a record of 33 wins, 29 regulation losses, and eight losses in extra time, the Coyotes had 74 points and were four points back of the Vancouver Canucks and Nashville Predators for the final playoff spot in the West.

The Coyotes have struggled mightily from a business perspective ever since the team moved from Winnipeg to Phoenix in 1996. The Coyotes almost moved to Hamilton, Ontario in 2009, but the Coyotes sale to Canadian billionaire Jim Balsillie was blocked by the NHL.

Interestingly, Cohen has been the second NHL president to be fired since the coronavirus pause. On April 27, the Chicago Blackhawks shockingly fired John McDonough.

In addition to NHL executive experience, Cohen has National Football League experience. From 2007 to 2011, he was a legal and business affairs intern for the Minnesota Vikings.