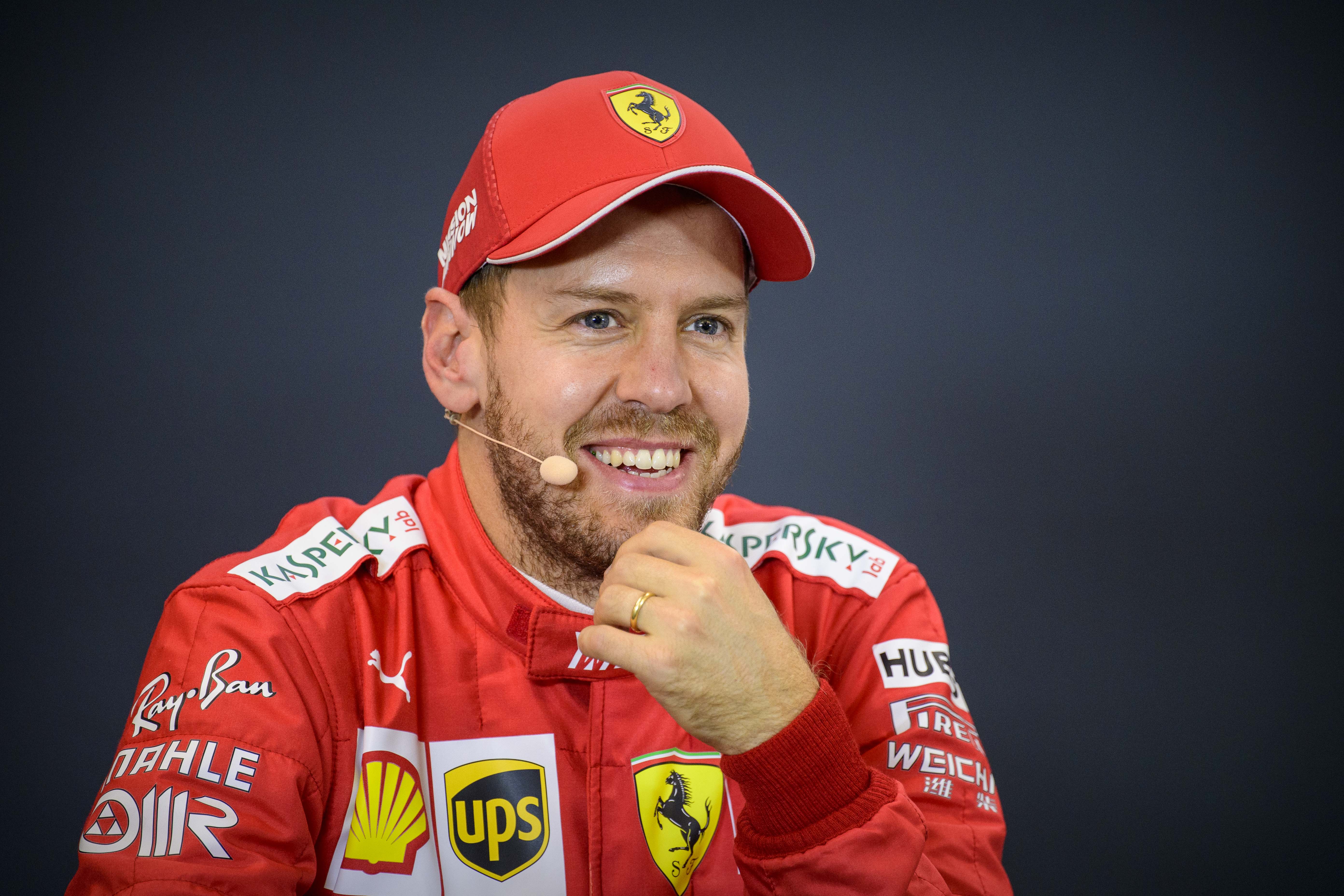 In gigantic auto racing news on Tuesday, Formula One star Sebastian Vettel of Heppenheim, Germany has announced he plans to leave Team Ferrari at the end of the 2020 Formula One season. According to Tariq Panja of the New York Times, Vettel was in communication with Ferrari to renew his contract, and claims the reason he was unable to come to terms was not about money.

Vettel is one of two drivers on Team Ferrari for 2020. The other is Charles Leclerc of Monte Carlo, Monaco. There is a rumor that Ferrari considers Leclerc as the driver of the future and is more focused on helping their rising phenom become a future Formula One star. Leclerc is only 22 years of age, and won F1 races last year in Belgium and Italy.

There is no doubt that Vettel has been one of the best drivers in the world over the last decade. From 2010 to 2013, Vettel won four consecutive Formula One World Drivers’ Championships with Red Bull Racing.

Since 2015, Vettel has been with Ferrari. Even though he has won 14 Formula One events in five years, he has been unable to win a world championship. Last year, Vettel won the Singapore Grand Prix, but only finished fifth in the World Drivers’ Championship Standings with 240 points. He was even behind Leclerc, his Ferrari teammate, who was fourth in the standings with 264 points.

It will be interesting to see the type of season Vettel has in 2020. Will he be racing with a little bit of a chip on his shoulder and try to audition for another notable Formula One team or at the age of 32, is Vettel ready for new challenges inside or outside of auto racing?

Vettel is not the first German race car legend to leave Ferrari with more fuel in the tank. Formula One legend Michael Schumacher of Hurth, Germany initially retired from Ferrari in 2007. Schumacher returned to F1 in 2010 with Mercedes, but only had one podium finish over the next three years.