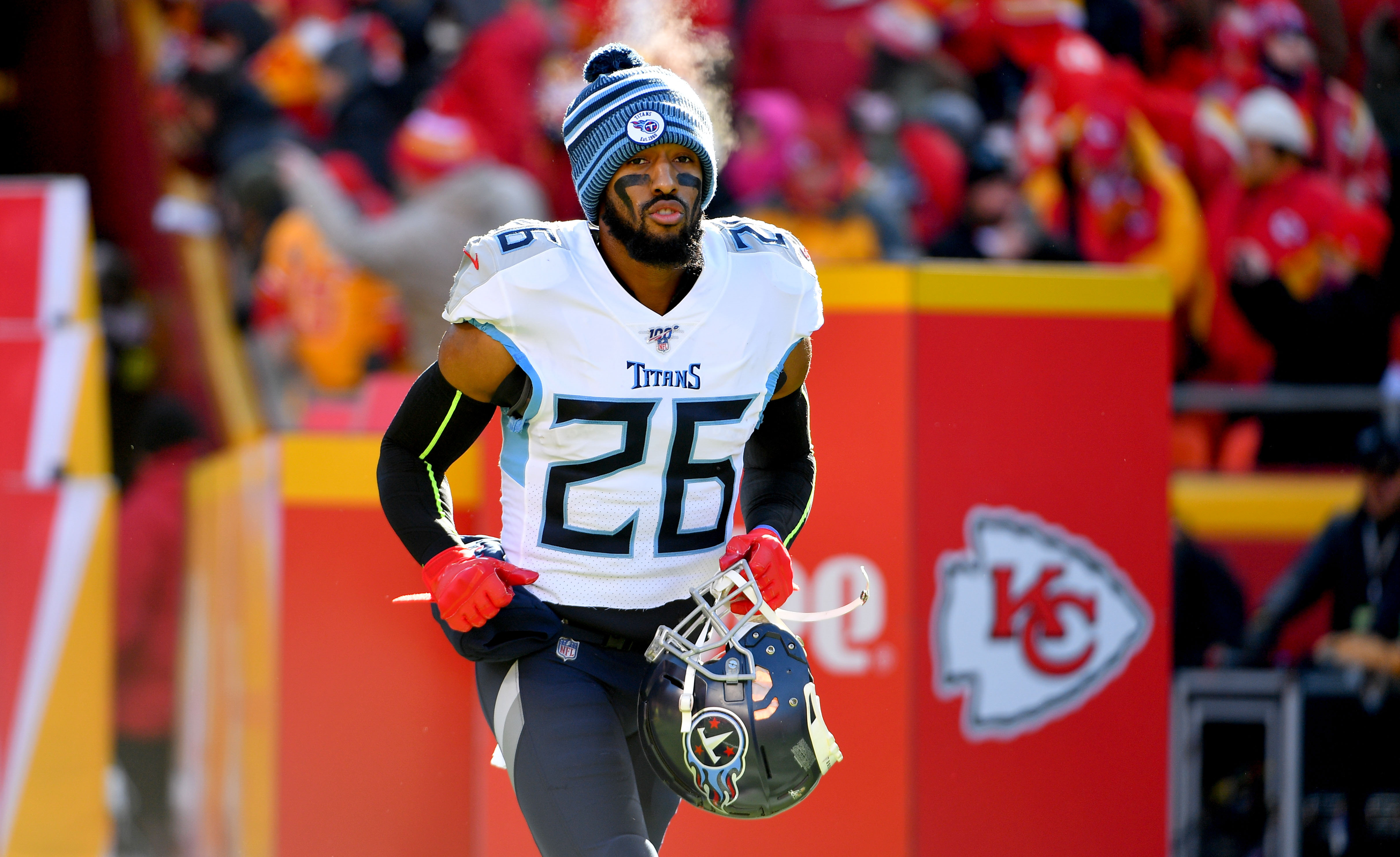 Logan Ryan’s tenure with the Titans has ended about as quickly as it began, it seems.

Ryan spent the first four years of his career with the Patriots, until he and some of his former teammates and coaches departed for Tennessee, which essentially became Patriots West. It was assumed that Ryan would remain with the Titans for quite some time, as he was one of the leaders on the team’s defense, and is a good fit for the scheme the team runs.

But his run in Tennessee is over, as the Titans apparently “weren’t really interested” in offering him a new deal once he became a free agent. He spoke about it on the Double Coverage podcast with the McCourty bros — Jason and Devin.

“I said ‘Look, I’ll come back for the same rate, I want to keep this thing going,’ and they weren’t really interested in that,” Ryan said, as transcribed by CBS Sports. “And that’s when I kind of knew that this is a business and they’re going to do what the marketplace says, they’re going to do what’s best, in their opinion, for the team. So that was kind of a little different, but I had to take it and do what’s best for my family as well, and that’s where we’re at.”

It’s a tough business for sure.