Tom Brady shoots down talk of rift with Josh McDaniels 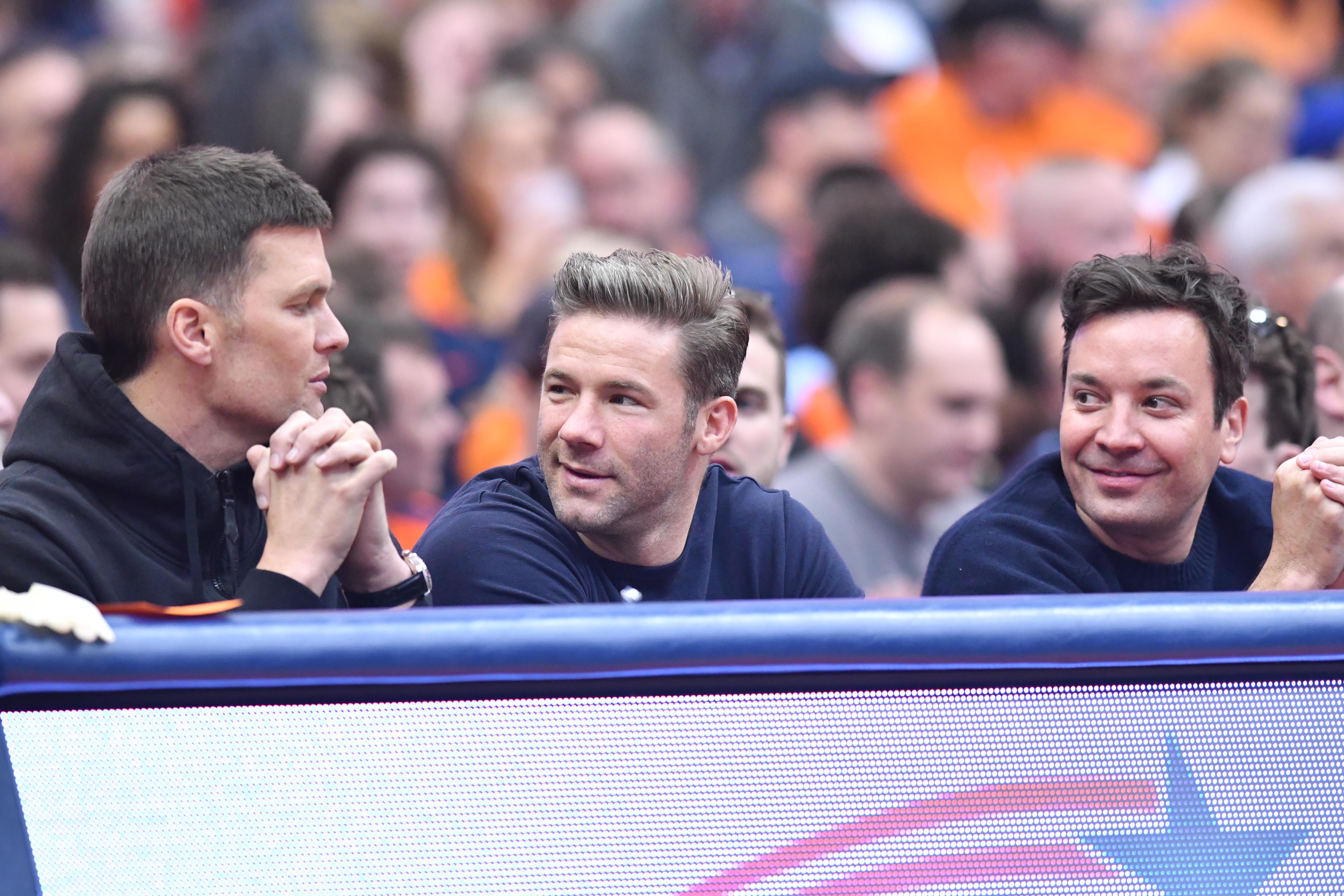 Tom Brady shoots down talk of rift with Josh McDaniels

There’s a lot of speculation currently speculating about why Tom Brady chose to depart New England, after having played there for the first 20 years of his career, but nothing has been confirmed as of this time.

Theories have been floated, such as Brady growing tired of Bill Belichick’s disciplinarian coaching style. Not only that, most recently, a report from Gary Myers stated that Brady had a “deteriorating relationship” with offensive coordinator Josh McDaniels.

But if you ask him, it’s nothing but fake news.

Brady took to Instagram to shoot down the report, urging to “Please stop this nonsense.”

Tom isn’t buying this report about his former OC pic.twitter.com/Ci0PeoChO4

It’s unlikely that we’ll really know what went on behind the scenes, until a book gets written about it years down the road.