Could baseball fail to resume in 2020 due to labor conflicts? 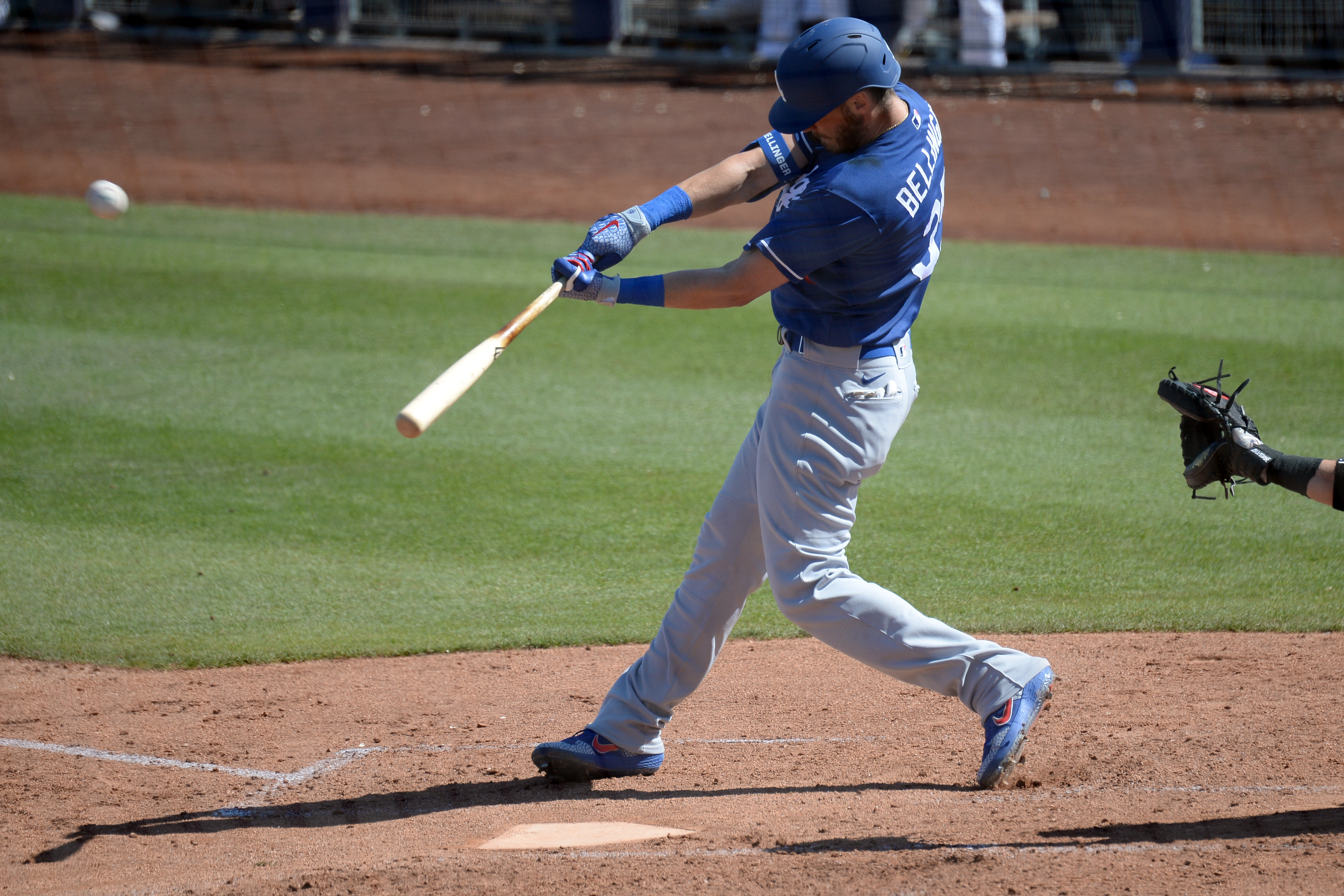 Could baseball fail to resume in 2020 due to labor conflicts?

Over the last couple of days, we have seen strong unity between the National Basketball Association and the National Basketball Players Association in attempts to complete the season. Optimism was high on Tuesday when it was reported by Adrian Wojnarowski of ESPN that the majority of players in the NBA want to finish the 2019-20 season if it is safe to do so. Meanwhile, in the National Hockey League on Wednesday, commissioner Gary Bettman told participants of a virtual town hall meeting in San Jose that canceling is “not something I’m even contemplating.”

While the rhetoric by those in power seems to be positive in basketball and hockey at the moment, the same cannot be said for the high power executives in Major League Baseball. Remarkably, the major stumbling block is related to economics, a factor that has led to the darkest era in the history of professional baseball.

On May 11, things seemed a little optimistic as the Major League Baseball owners approved a plan to begin the 2020 MLB regular season by July 4 according to the Canadian Press.  However, it did not take long for Major League Baseball Players Association Executive Director Tony Clark to find a flaw with the plan.

Clark believes the owners’ latest proposal contained elements close to a “salary cap” in nature. He argues that players will reject a proposal that would see players only receive half of the revenue generated from a season with a reduced number of games because of coronavirus according to Simon Sharkey-Gotlieb of The Score.

Former New York Mets General Manager Steve Phillips, who is currently a baseball analyst on TSN in Canada, believes there is only a 20% chance of a Major League Baseball season in 2020. The reason has to do with money, the same reason there was no completion to Major League Baseball in 1994.

Yes, the United States has been completely negatively impacted by coronavirus. There are currently 1,422,217 cases in the United States and 84, 554 deaths. During a pandemic both sides need to be grateful for just having the opportunity to play the game rather than squabbling behind closed doors.