Dwight Howard has intriguing take about how 'egos' played a role when he, Kobe Bryant were teammates 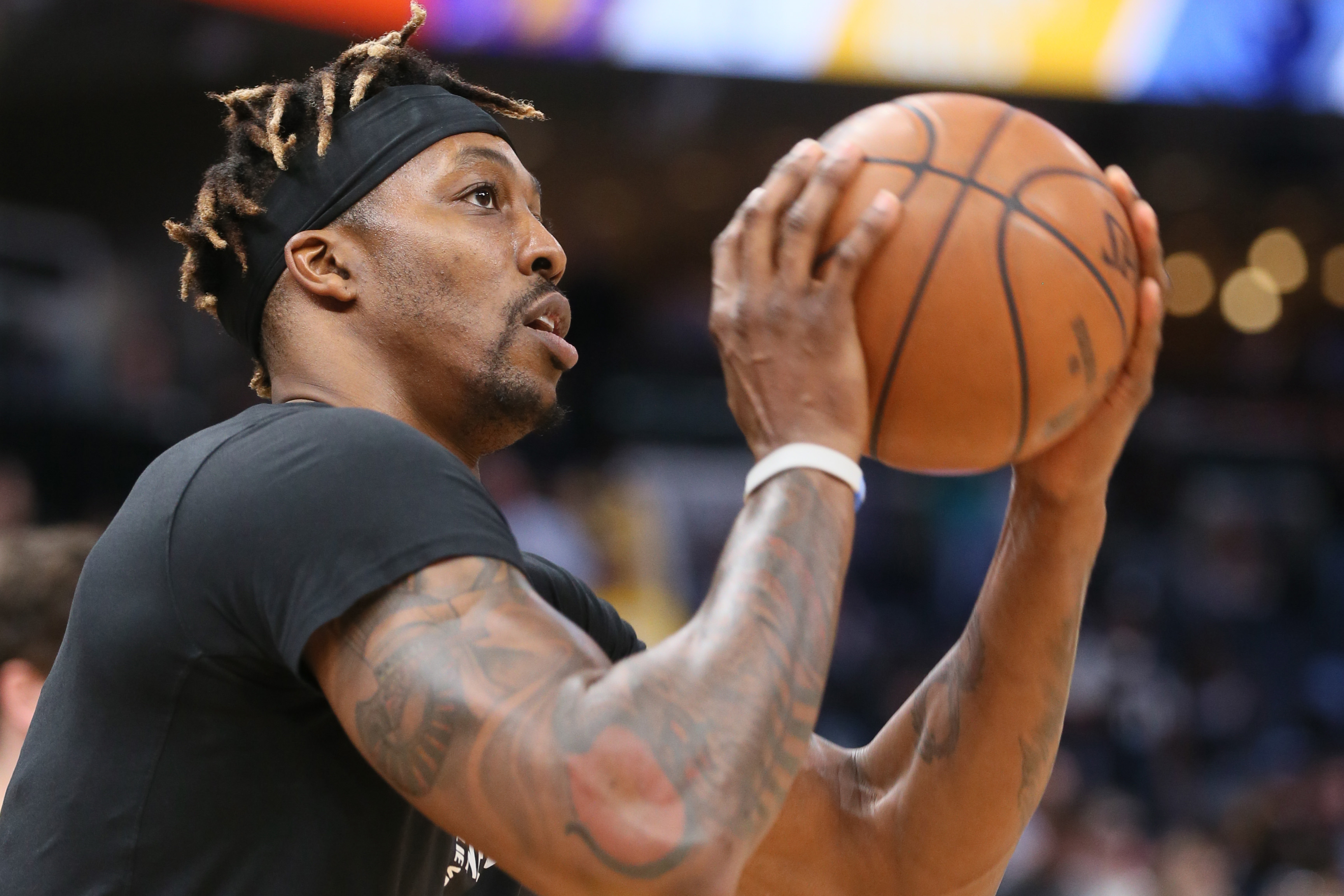 Dwight Howard has intriguing take about how 'egos' played a role when he, Kobe Bryant were teammates

It’s a known fact that Dwight Howard and Kobe Bryant didn’t get along as teammates, but we never really knew why — until now.

The Lakers are an organization that often prevents negative tidbits from being leaked to the media, and given how much power Kobe had during his tenure in the league, Howard’s side of the story never really got told.

But he — as well as other NBA players — currently has a lot of additional time on his hands, with the 2019-20 season having been suspended due to the coronavirus pandemic. As such, he did an Instagram live stream with teammate Jared Dudley, and that’s when he shared some thoughts about how his playing relationship was with Kobe, specifically how “egos” got in the way.

Dwight Howard to @JaredDudley619 over Inta Live: "I really cant speak for Kobe, so I'll speak for myself. In that season that I played here, I think there was a lot of egos that was in the way of us being the team we wanted to be. (part one)

Howard (part two): "I know that I approached that season wanting to be the best version of myself and also the man. You know, I'm young, I just felt like that at the time. It was really hard for me and Kobe to really communicate. I think we were just at two different stages."

The 2012-13 Lakers finished the regular season with a 45-37 record, and went on to lose to the Spurs in first round of the playoffs. As for Howard, that tenure with the Lakers ended as quickly as it began, with him lasting just one year, until signing with the Rockets that summer. He’s now enjoying a bit of a career revival in his second tenure with the team.