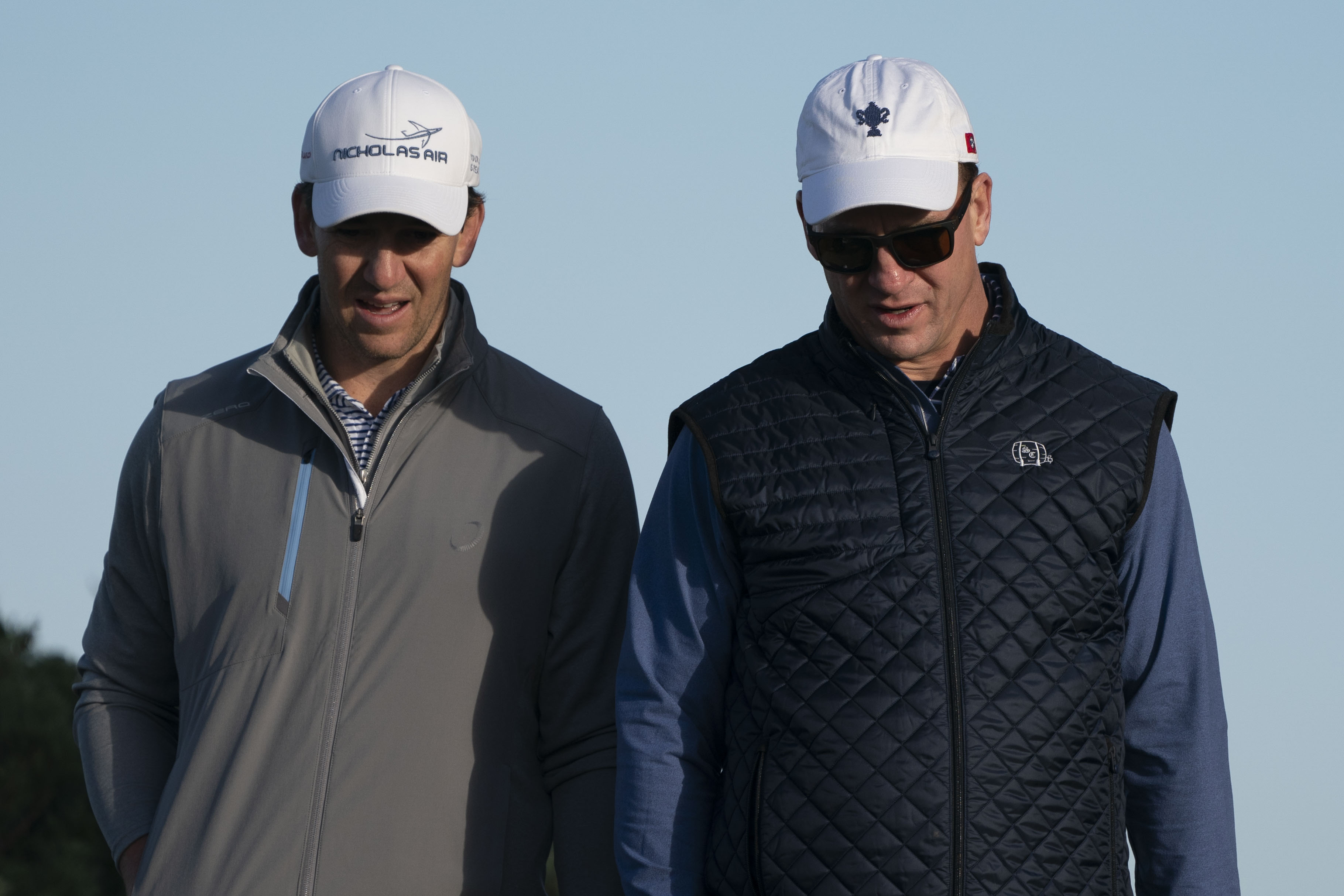 This will be Eli Manning’s first year not being the Giants’ starting quarterback since 2004, and it’s safe to say it will be quite an adjustment for him.

But his brother, Peyton, went through a similar transition, so we’ll be willing to guess Eli will be just fine. He does, after all, enjoy beer and golf, and both of those can be a big part of life after the NFL, if he so chooses.

And on that subject, he recently gave a peek into what his thought process is regarding the next phase of his life might look like, in speaking to military members on a USO Zoom call last week.

“I really wanted to try to take a year off and just try to gather my bearings and get settled with my family and figure out what I want to do in that next chapter,” Manning said, via Jordan Raanan of ESPN. “I know one thing: I don’t want to be an NFL coach. I’ve seen what our coaches do and the hours they put in, and I enjoy being with my family and enjoy coaching some of their sports teams.”

We’d love to see Eli as an analyst one day — same goes for his brother.