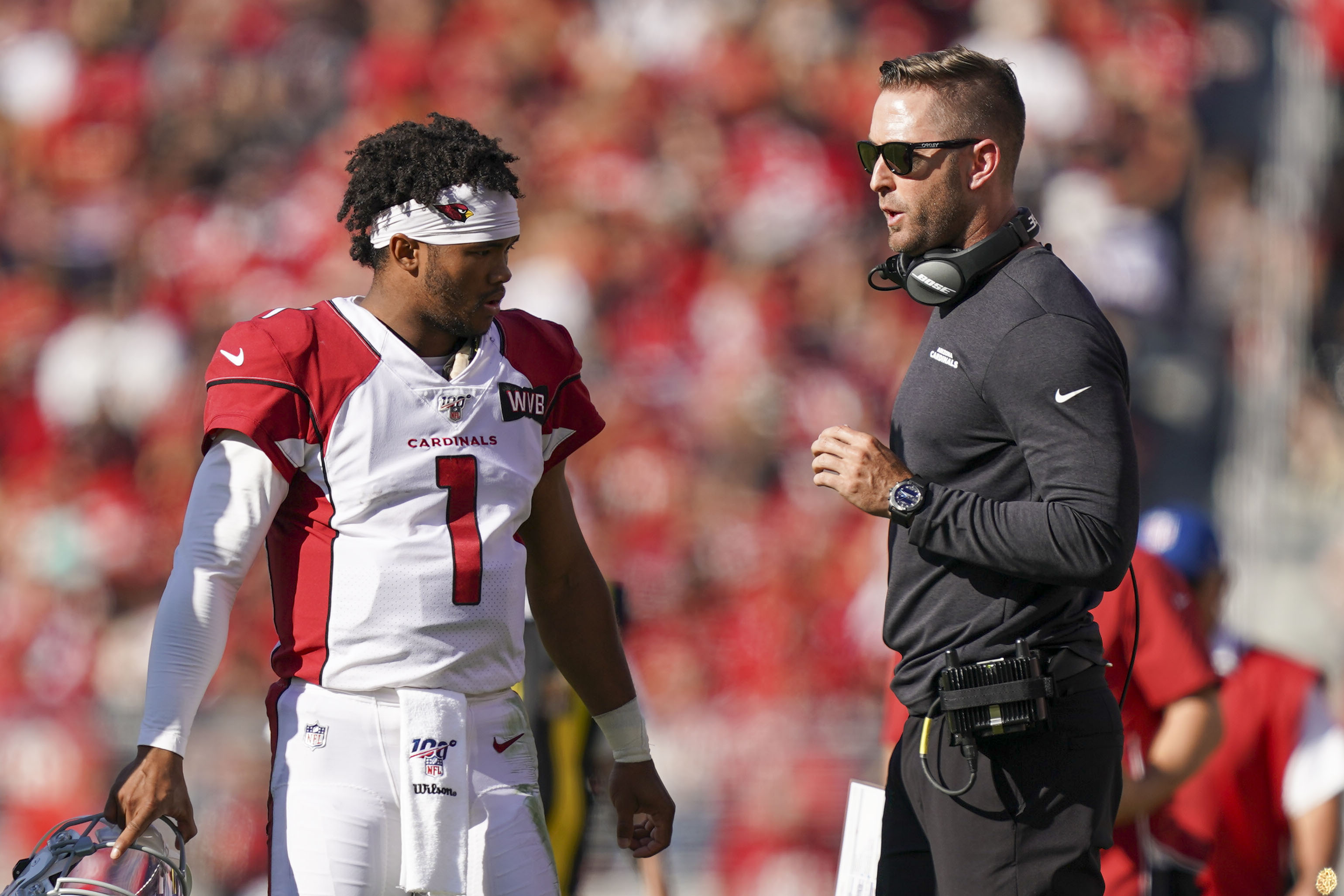 Expectations are high for former No. 1 overall draft pick Kyler Murray entering his second season in the NFL, after he showed promising flashes last year.

Murray still has plenty of room for development, looking inconsistent at times, with accuracy being an issue, as well as his decision making, but these are issues that young signal-callers often experience. What separates the studs from the busts is their ability to learn from their mistakes and correct them.

That’s what Murray will be working on this season, so it will be interesting to see if he can take that pivotal “next step” in his development. Cardinals head coach Kliff Kingsbury appears to be feeling optimistic, as he stated that Murray’s confidence is up from where he was at last season, which could have a positive impact on his decision making.