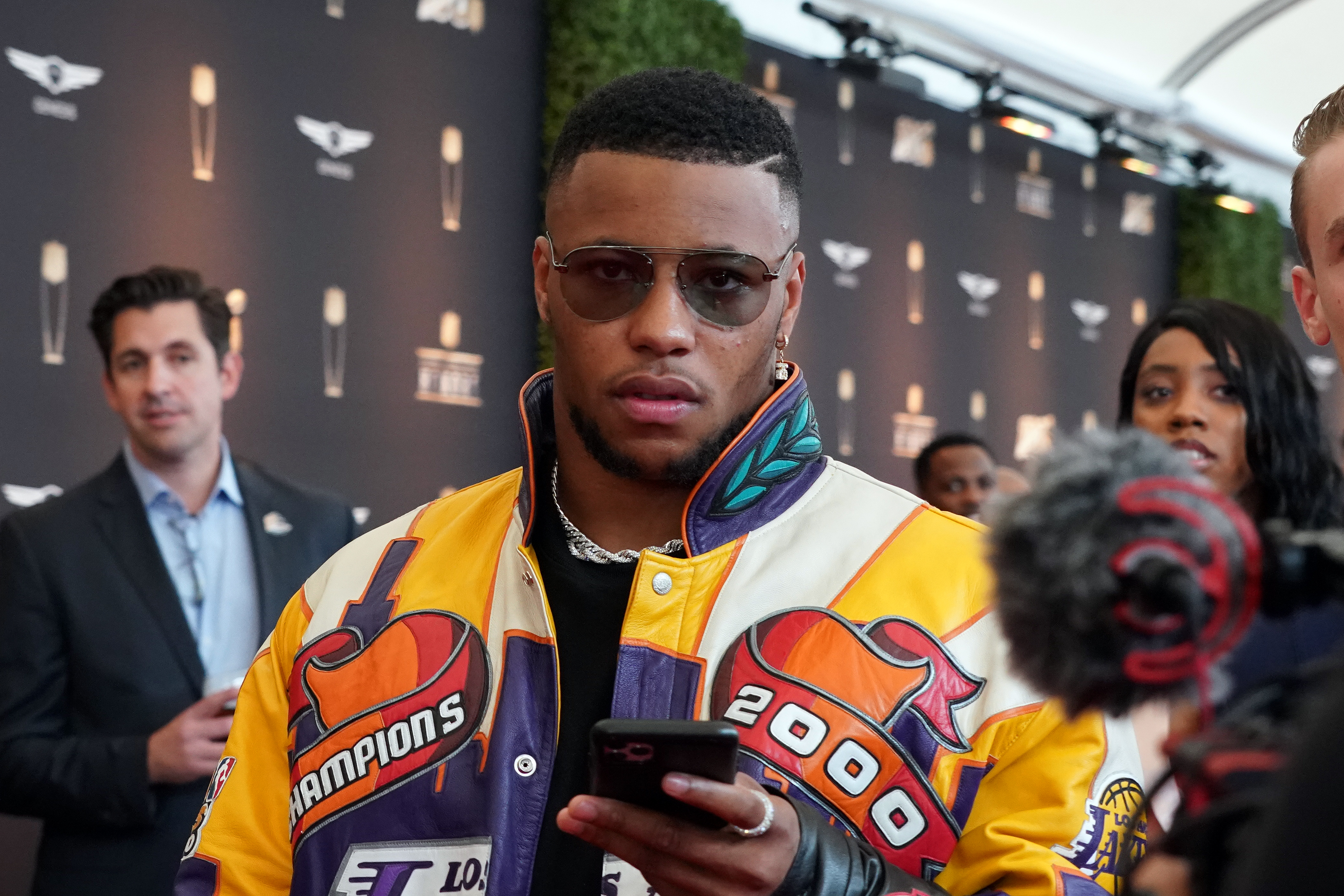 The Giants have a new head coach calling the shots, and he’s apparently already winning over the team’s biggest star.

Running back Saquon Barkley has been one of the few bright spots the team has had in recent years, and if he’s fully healthy, it’s safe to say he’ll be primed for a big season in 2020, given how the Giants are rebuilding their offensive line.

In the meantime, he’s taking the time to get to know new head coach Joe Judge, and he appears to like what he’s seen so far. He recently spoke about Judge’s coaching style and approach, and it sure looks like his Patriots roots are already shining through.

Saquon Barkley visibly lights up talking about #Giants head coach Joe Judge, "he's very detailed, he's setting the standard, anytime he talks, you pay attention, you listen… all I can say is good things about him"

.@saquon – “I always feel I have something to prove. I am going to try and improve this year – with Jason Garrett’s offense and my work ethic!” @Giants pic.twitter.com/fqq8wsZwkY

We really like how the Giants have rebuilt their coaching staff, and while we’re still not sure about general manager Dave Gettleman, we do see the team trending in a positive direction going forward.