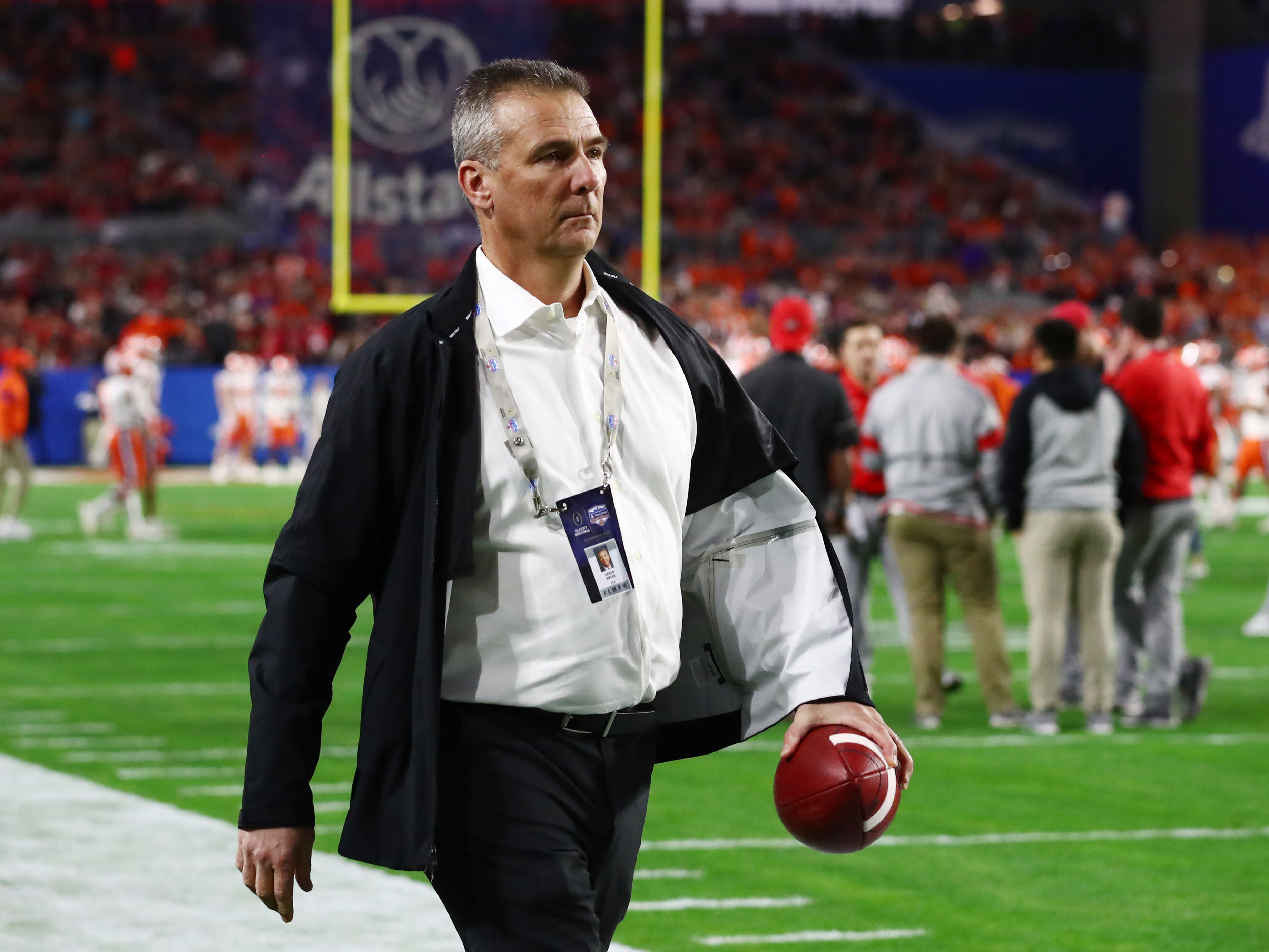 Redskins quarterback Dwayne Haskins looked completely lost during the majority of his rookie campaign, but if you ask one of his former head coaches, it was more about the team he was on and the environment, rather than the rookie signal caller’s skill set.

Urban Meyer coached Haskins at Ohio State, where the 23-year-old signal-caller had some of his best years. He completed nearly 70 percent of his passes in his 2018-19 season, with 50 touchdowns and eight interceptions, although having a plethora of offensive weapons at his disposal certainly helped pad his stats.

Still, his stats at Ohio State were far more impressive than his rookie numbers last season. His 1:1 TD-to-INT ratio was concerning, but his 58.7 percent completion rate was even worse.

Meyer, however, put the majority of the blame for Haskins’ struggles on the Redskins organization and coaching staff, in comments he made on the popular “Move The Sticks” podcast.

“I hate to be so simplistic on this, but you better surround him with some really good players,” Meyer said, as transcribed by NFL.com. “The NFL is amazing to me is that the minute a team, they draft a quarterback, they put him on a very bad team or there are a lot of culture issues. Which I, I don’t want to start throwing stones, but I do know. I talk to my guys. I talk to a lot of these players.

Meyer is correct in that the Redskins have been an organization in disarray — from top to bottom — over the past few years, but Haskins deserves some of the blame as well. The accuracy and footwork issues are areas of his mechanics he needs to work on.