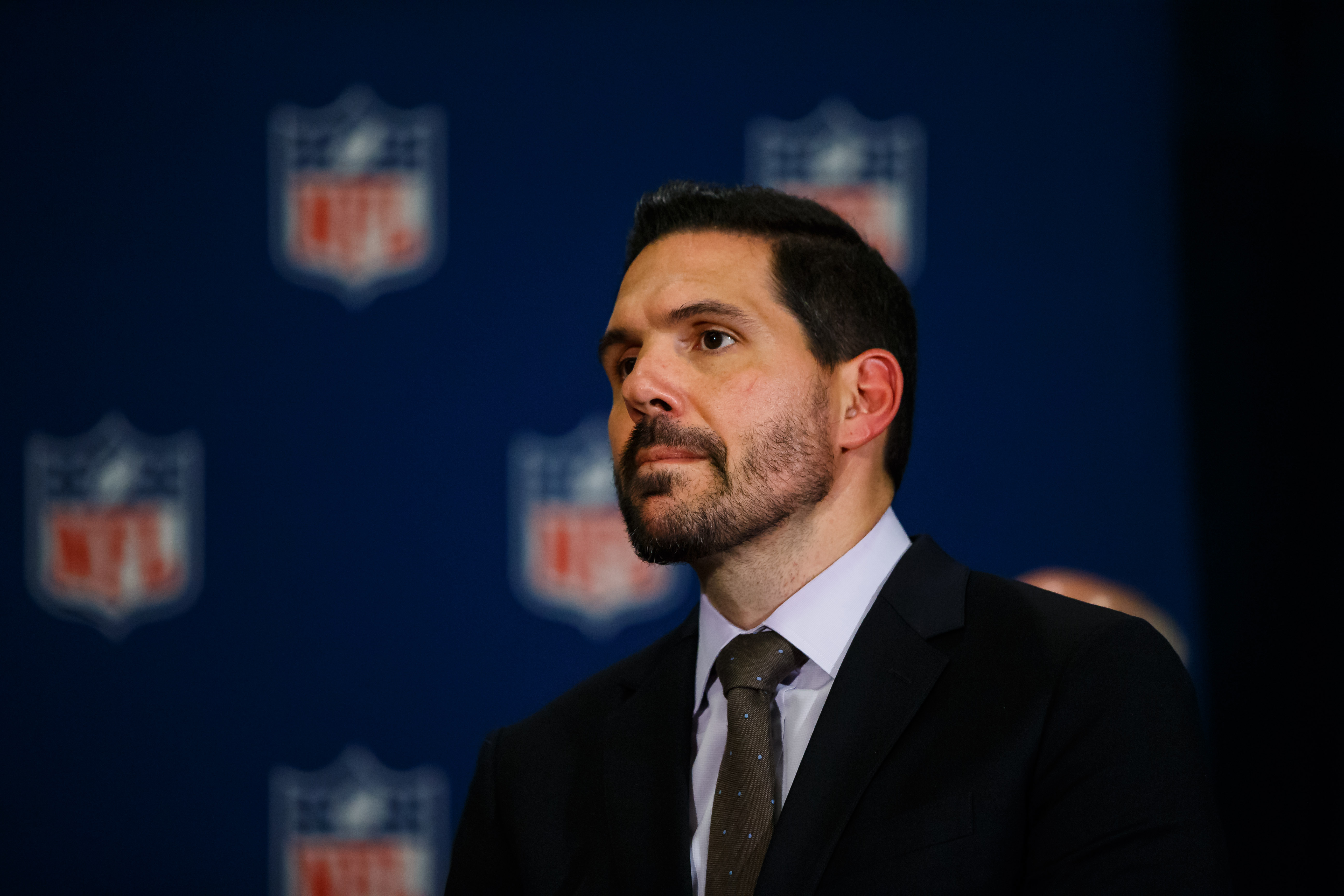 The NFL’s replay system has been absolute joke, with the league continuing to change things up on the fly each season, even though no concrete plan is in place.

Just look at how the league was reviewing pass interference last season, or at least it had the power to. However, so few calls were looked at, and it appeared refs still blew some glaring calls late in games — one of which may have changed the outcome of the entire season, on the final play of the Seahawks-49ers Week 17 matchup, with what appeared to be clear defensive pass interference not being called. And then, the following week, a similar scenario happened in overtime of the Saints-Vikings Wild Card game, as Kyle Rudolph appeared to push off for offensive pass interference.

And yet, neither of those calls were even reviewed. What’s even worse is that the league failed to renew its pass interference replay review system, so it’s now gone as quickly as it was first introduced.

In the meantime, we have some more humor on the replay review front, as former head of officiating Dean Blandino shared a funny story about when the replay system temporarily crashed due to someone microwaving food during a 2016 Thanksgiving Day game between the Vikings and Lions, during an appearance on the “Mike Delivers” podcast.

“We took the microwave, plugged it in, but they plugged it into the same outlet, the same circuit that the replay system was plugged into, and when they turned the microwave on, the whole thing went down,” Blandino said. “So we were down for maybe like two minutes while they fixed it. The game was going on, but thankfully we didn’t have any replay reviews, but we kind of shut down the system because we wanted to heat up the stuffing for Thanksgiving in the microwave.”

Too funny, and it perfectly sums up the broken replay review system as a whole.