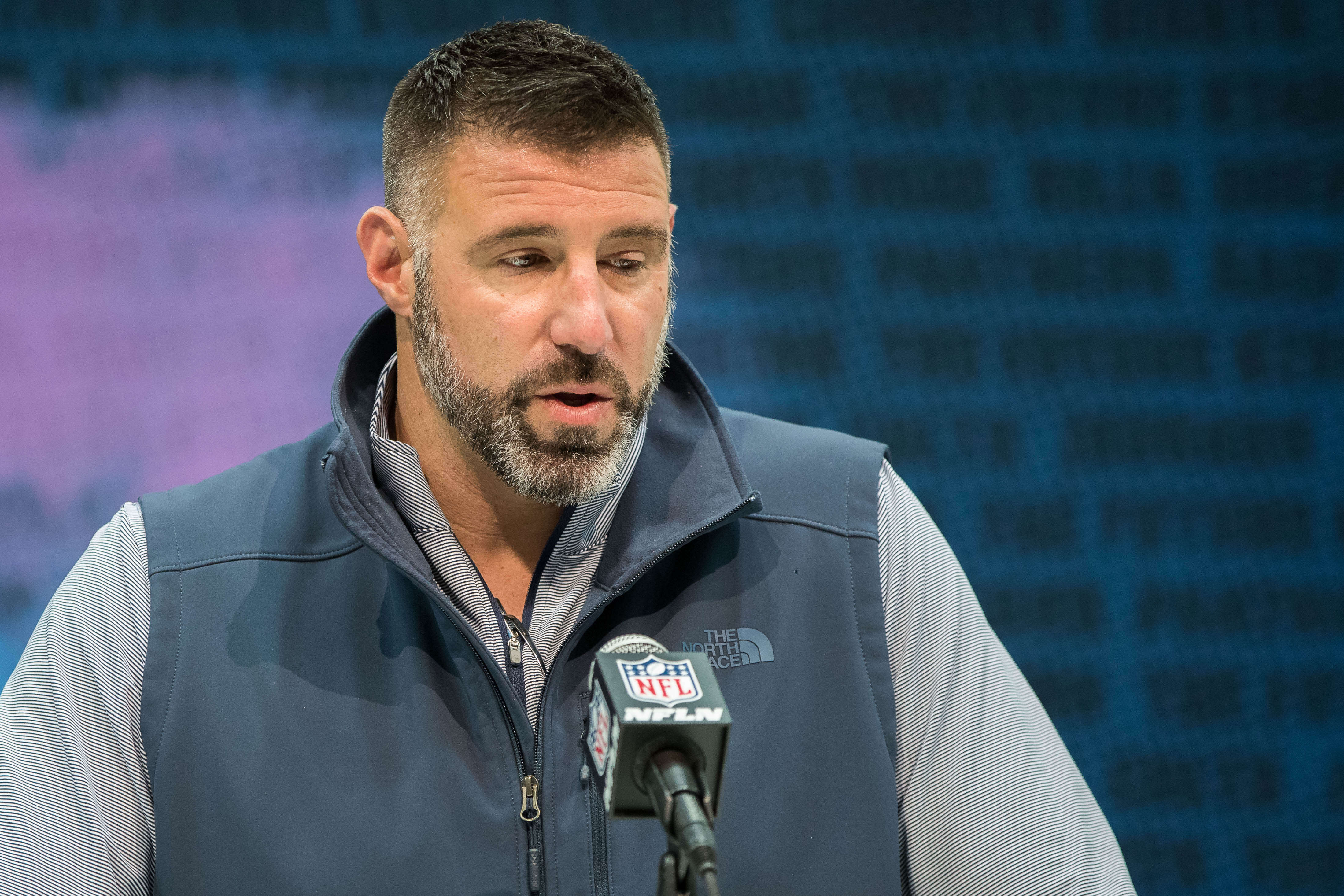 It’s still unclear exactly how the NFL will handle its 2020 season, with training camp coming sooner than later.

And sure, the NBA and MLB have to deal with the issue of playing games before the NFL does, given that they would be in the middle of the season currently.

But Week 1 is scheduled to take place in less than four months, and given how the number of infections from the coronavirus continues to increase, September will be here before we know it.

In the meantime, training camp will have to take place at some point, as players will need to get in playing shape. However, they’re still not allowed to take the field.

If you ask Titans head coach Mike Vrabel, they won’t be doing so again until training camp, which could take place in July, or August.

Vrabel: Not expecting players on field until training camp. @Titans

Vrabel on losing rookie camp: Hopefully there's a way in training camp to make up for time missed @Titans

Going from 0-to-60 in training camp sure won’t be easy on players’ bodies.