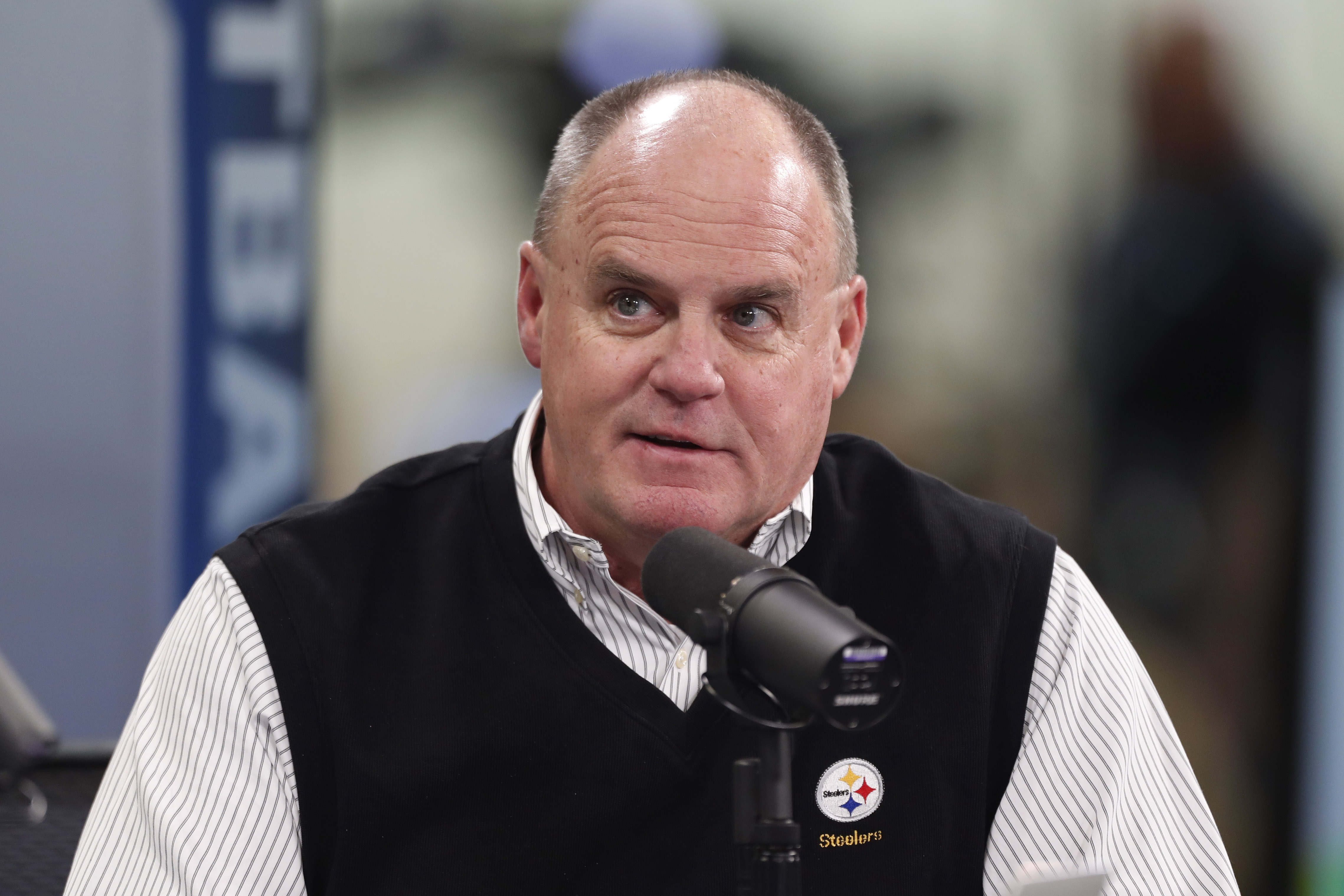 It sure doesn’t look like Steelers quarterback Ben Roethlisberger is staying in shape during the quarantine, but the team’s general manager isn’t worried about it.

Big Ben is coming back from elbow surgery, so there’s a lot of pressure on him to get in shape and come back strong. He’s 38 years old, so he might only have one or two years left in the league, and this could his final run at a Super Bowl.

But it looks like the only thing Roethlisberger is running to right now is the refrigerator. A guy who’s been known to enjoy beer and food, from what we’ve seen on social media, he appears to be doing a lot of that.

But general manager Kevin Colbert is unfazed by it, and believes Big Ben will be ready for the season, having checked in with him.

“I know where Ben is, where he’s been in his career, and I’ve never worried about his conditioning,” Colbert said, via the Pittsburgh Tribune-Review. “When he shows up at training camp, he’s ready to go. He knows how to prepare himself.”

“I know that he could easily walk away from this game as well, but he’s continuing to play it because I think he really wants to prove and do more,” Colbert added. “To me, the guy has Hall of Fame credentials as he stands today, but that’s not enough for him — and, to me, that’s a mark of greatness.”

We don’t necessarily share Colbert’s level of optimism, but there’s still a long time until training camp, so it shouldn’t be a major issue.