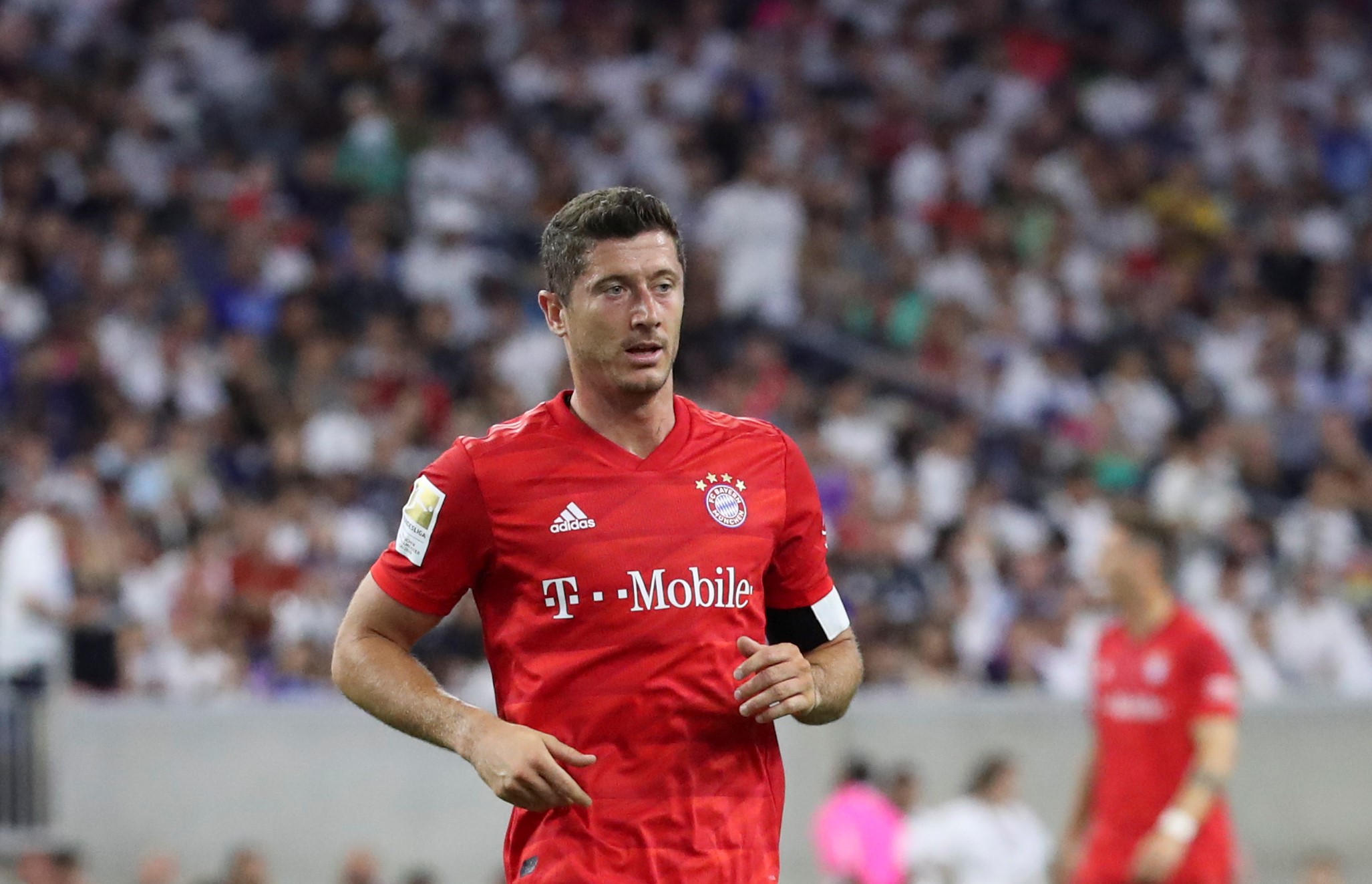 This will be a much anticipated weekend in soccer, as the Bundesliga has decided to return even though we are facing a horrific pandemic. We have not had any professional soccer in Germany since March 11 when Borussia Monchengladbach beat FC Cologne 2-1. Heading into this weekend, here are five storylines soccer fans should keep an eye on.

5) No fans in the stands. This could be a significant adjustment for players as they will play in empty stadiums. There will be no cheering when a player scores. There will be no booing of the officials. Without spectators, it will be interesting to see how the games materialize as a whole and if players find other means to get themselves up for the games on the pitch.

4) How to watch the games in North America?  If you are in the United States, you can watch the Bundesliga through FOX Sports GO, FOX Soccer Match Plus, fuboTV, Vidgo, Hulu, Live TV, and Sling Blue. In Canada, all games can be seen online through Sportsnet NOW or Sportsnet World. On Saturday, Rogers Sportsnet will be broadcasting Borussia Dortmund and FC Schalke 04 at 7:30 a.m. MT with Frankfurt and Monchengladbach at 10:30 a.m. MT on regular television. Then on Sunday, Rogers Sportsnet will broadcast FC Cologne versus FSV Mainz 05 at 7:30 a.m. MT and then Bayern Munich versus Union Berlin at 10 a.m. MT.

1) Watch out for Robert Lewandowski. The 31 year-old striker from Warsaw, Poland currently leads the Bundesliga with 25 goals. He also has the luxury of playing on the top team in Germany as Bayern Munich currently has 17 wins, four losses and four draws for 55 points.