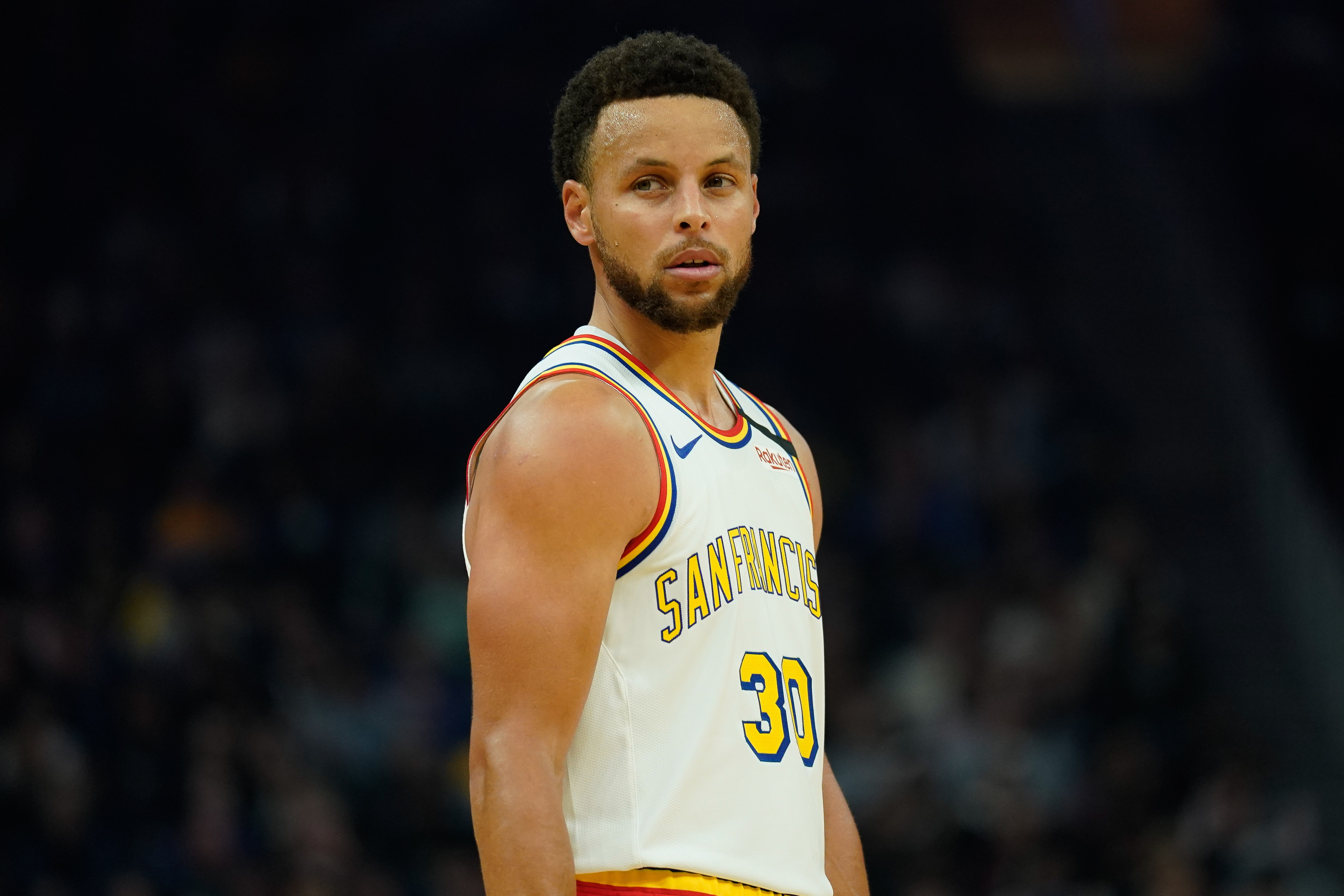 ESPN’s “The Last Dance” has dominated talk in the sports world, as there are no leagues currently playing games, and the documentary series has been getting top billing.

But it’s not just the timing and programming aspects that have made the show so successful. The footage and content for the show have been unbelievable, giving fans a behind-the-scenes point-of-view of the ’90s Bulls teams and the GOAT — Michael Jordan — they had never had before.

But having cameras follow you around all the time — both on and off the court — can be quite distracting. And while the Bulls were cool with it, the 2018-19 Warriors were not. Stephen Curry recently appeared on “Jimmy Kimmel Live,” and he revealed that the team turned down an opportunity to have cameras film them last season for a potential documentary.

“I got plenty of footage on my phone that in today’s age would be the most entertaining content,” Curry said. “The no part, our team when we were going through these five Finals runs the last five years, our last year, we turned down an opportunity to have cameras follow our last season. I think that was the right decision.

“But there’s plenty of good content to hopefully where 20 years down the line we’ll revisit what we did.”

We would’ve loved to have seen the dynamic between Kevin Durant and the rest of the team — especially Draymond Green.