The Alternate Universe: Pirates at Mets 5-15-20 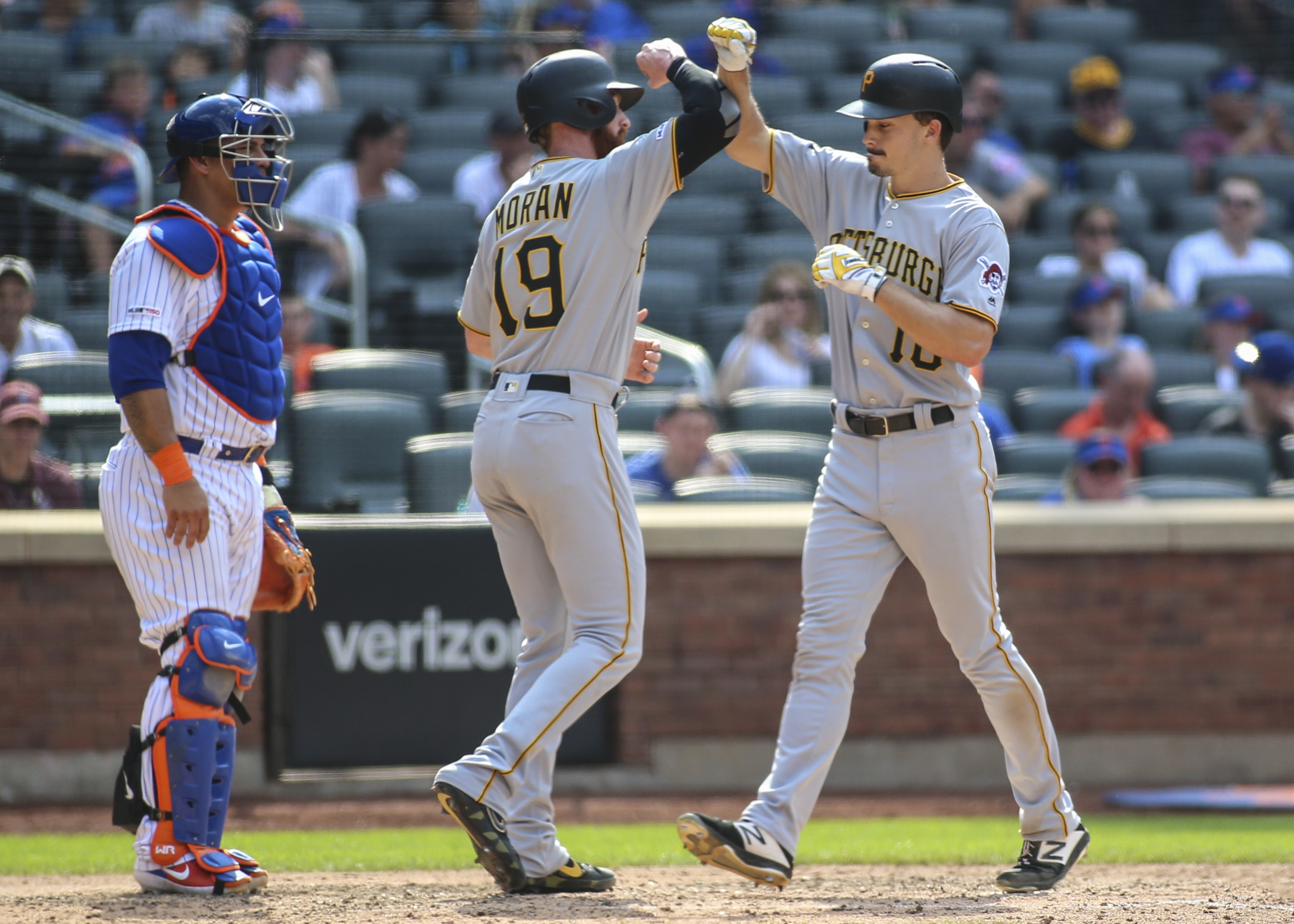 The Alternate Universe: Pirates at Mets 5-15-20

First home games after road trips are super annoying. And even with the day off in between the Mets couldn’t break out of their jet lag. The Mets were all over twitter on Thursday with personal appearances, autograph signing show, radio appearances … and the problem is that there aren’t a lot of off days throughout the season, and sometimes the players get railroaded into as many apperances as possible during these precious few days. Can we not make the players do these things after long road trips? Obviously, the team was flat against a team they should have beat after an off day, and it was totally avoidable.

The Mets did nothing offensively off Mitch Keller, scoring only on a sacrifice fly by Dominic Smith in the fifth to bring home Robinson Cano, who had two hits. Cano has been 83% of their offense over the last three games, but it isn’t going to be enough if he’s the only one hitting. Meanwhile, Rick Porcello wasn’t awful, giving up two runs in five innings, but the crushing blow for him was in the 6th … a spinner to Bryan Reynolds which he put in the netting over the right field wall to make it 4-1.

The Mets loaded the bases in the ninth off Keone Kela with one out, but Kela struck out Michael Conforto and Pete Alonso to end the game. They had done such good work against St. Louis and Arizona that anything less than sweeping the next three games against Pittsburgh would be a huge disappointment and a huge lost opportunity.