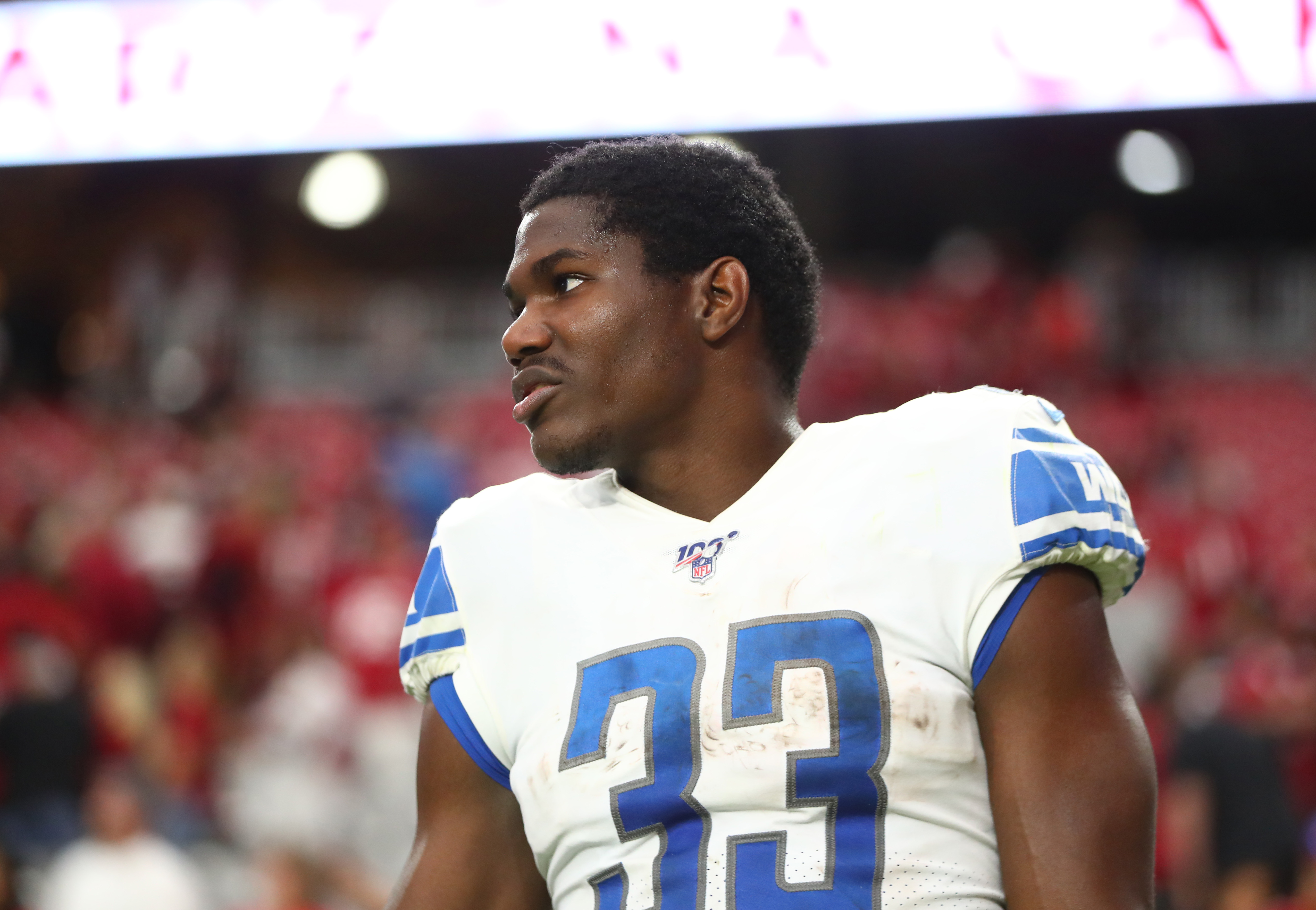 A Lions blogger recently learned a lesson about trying to stir up trouble on social media.

The blogger was operating the account for the website, known as Lions Fan Report, when he noticed recently-drafted running back D’Andre Swift was looking extremely ripped, in a photo showing him and his girlfriend. He shared the photo, but stirred the pot a bit, insinuating there was a running back controversy between Swift and Johnson.

But just because Johnson remains quiet about his workouts, that doesn’t necessarily mean he isn’t staying physically fit, which he reminded the blogger without mincing words. Johnson was not a fan of the “ignorance,” as he stated in this tweet.

I assure you it’s scientifically possible to workout and NOT post about it…I’m with the ignorance tho if you wanna get started https://t.co/AbXU4SNTnx

We side with Johnson here, as that clickbait post may have been harmless, but could have an effect on some of the Lions players, obviously. It wasn’t necessary.