The Alternate Universe: Pirates at Mets 5-16-20 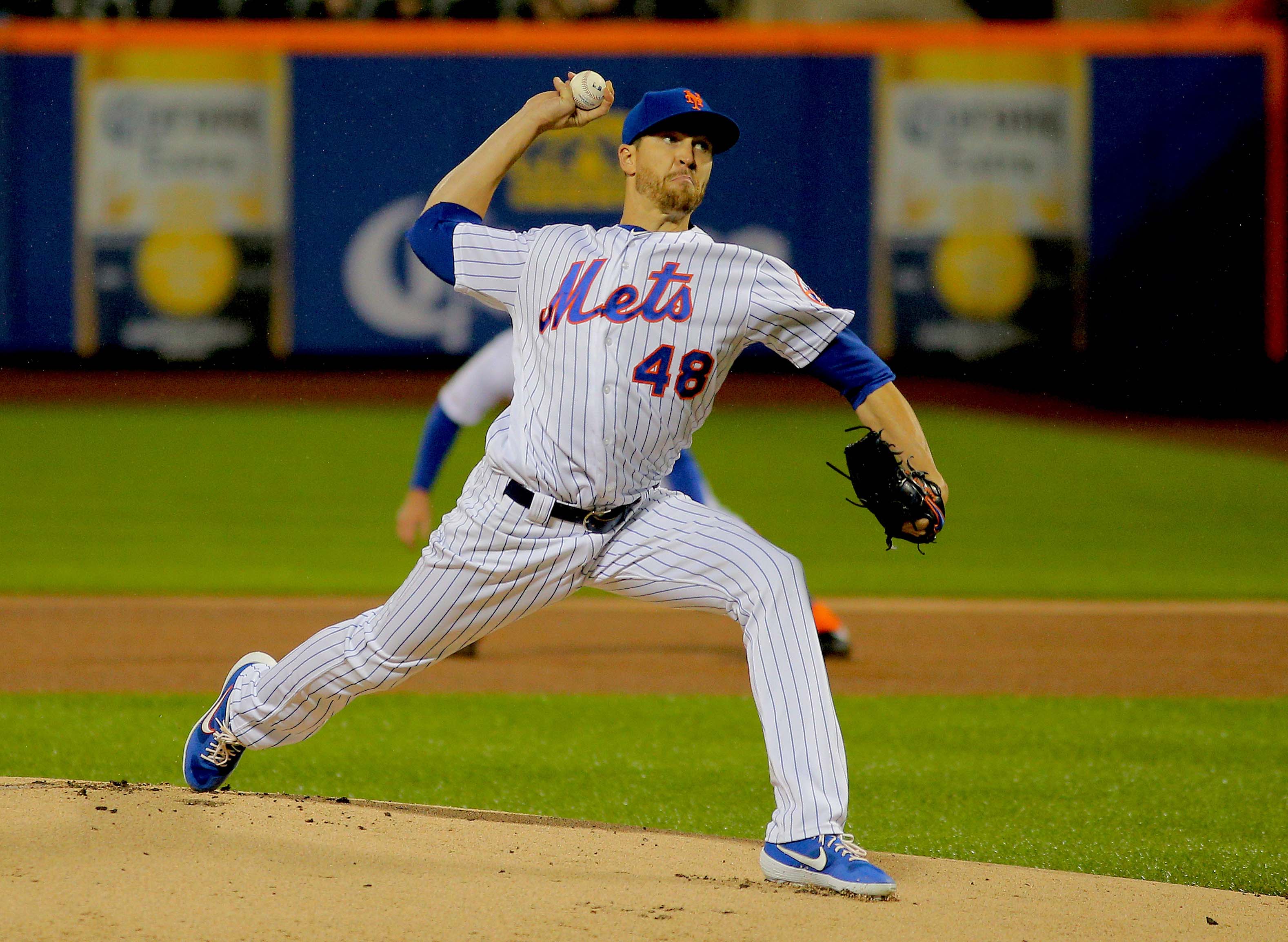 The Alternate Universe: Pirates at Mets 5-16-20

As if the Mets needed more distractions.

First, we wake up to a tweet from Anthony DiComo that Noah Syndergaard is headed to see Dr. James Andrew for an MRI on his elbow. Apparently he felt “a twinge” which prompted the Mets to call for the appointment. The best case scenario seems to be that Steven Matz will take Syndergaard’s spot in the rotation for two weeks. But let’s face it, nobody is even thinking about this in terms of “best case scenario”.

Then, the game starts and everybody looks up to the luxury boxes and notices a certain Google executive named Sergey Brin enjoying some chicken fingers. Brin is the name which has swirled around Flushing regarding a potential Mets sale. And now he’s at Citi Field enjoying chicken fingers. This begs two questions:

Look, the Mets will never escape distractions. The only thing we can hope for is that distractions such as Syndergaard’s arm and Sergey Brin’s chicken fingers happen during the 18.7% of days during the regular season when Jacob deGrom starts. Yeah, those distractions aren’t going away, but a deGrom start could at least act in the role of the reassuring parent telling their kids that everything is going to be just fine … even when everything isn’t going to turn out fine.

Luis Rojas equipped Jacob with the “deGrom lineup” with a twist. The deGrom lineup means Tomas Nido behind the plate, and Jake Marisnick in center. But Yoenis Cespedes was in left field against the lefty Derek Holland (even though Cespedes is much better against righties than lefties, but nobody listens to me.) A Kevin Newman sac fly was all that the Pirates got in seven innings off deGrom, thanks in part to a great running catch in the LCF gap by Marisnick in the 5th to rob Adam Frazier with runners on first and third and two outs. (Marisnick ran longer than that last sentence to catch up to that ball.)

Mets fashion would have been to make deGrom sweat it out until the bottom of the 7th when he would be pinch hit before before ultimately not scoring and cost him a win. No doubt they tried, as Derek Holland was perfect through three innings. But after a walk to Jeff McNeil, Pete Alonso parked one off the facade of the second tank to give the Mets a 2-1 lead. Then in the fifth it would be a Marisnick sac fly to stretch it to 3-1. Considering the distractions that have swirled around the Mets today, now would have been the absolute time for the bullpen to blow a lead. However, Dellin Betances and Justin Wilson danced around minfields in the 8th to render the Pirates scoreless, and Edwin Diaz struck out the side in the 9th to end it. Because heaven forbid Sergey Brin leave his last chicken finger on the plate in a fit of rage to march into Jeffy’s office to tell him the deal was off.