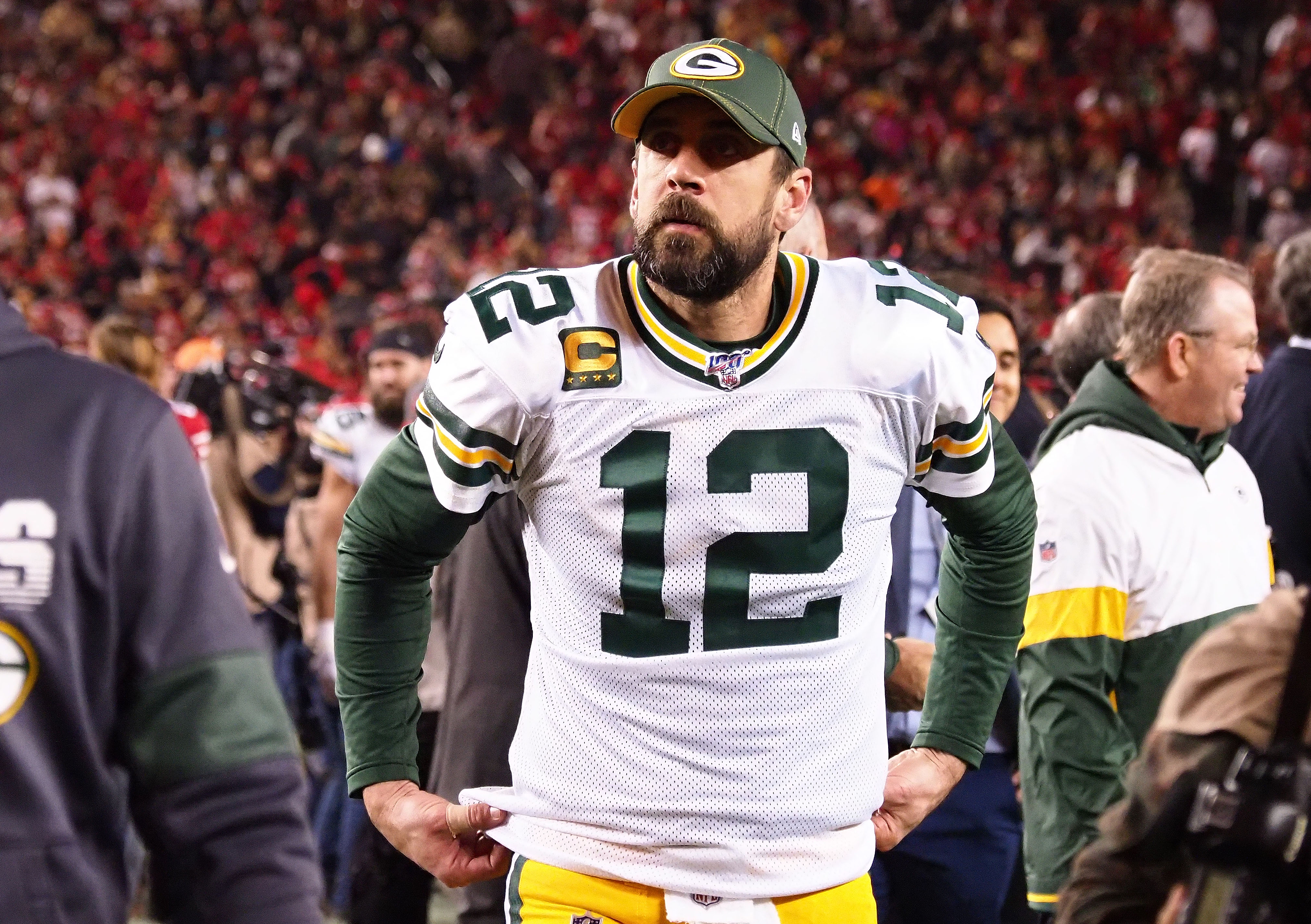 Packers quarterback Aaron Rodgers has never shied away from sharing his opinion, whether it’s about the state of the team, sports in general or politics.

Rodgers, like LeBron James and others, has been known to use his platform to get his voice heard, and that’s exactly what he did recently.

The Packers quarterback appears to feel strongly about the coronavirus quarantine, which he made clear in a Zoom call with reporters (as transcribed by 1130 WISN).

“For many of us — and I’ve seen a lot of comments on this and obviously my story coming back from Peru before the country kind of went into a lockdown — I think we all were buying into the idea of quarantine to flatten the curve and I think there are a lot of questions now that it’s more of a house arrest to find a cure with people wondering exactly what that means as far as the future of the country and the freedoms we’re allowed to have at this point,” he said.

That’s a bit extreme, as people are still getting infected — dying, even — around the country. So for him to say that the decision for states to have their inhabitants to simply stay at home is a form of “house arrest” is a bit extreme. The virus may not be spreading at a high rate in Wisconsin, but it’s quite a different story in New York, New Jersey and Michigan.