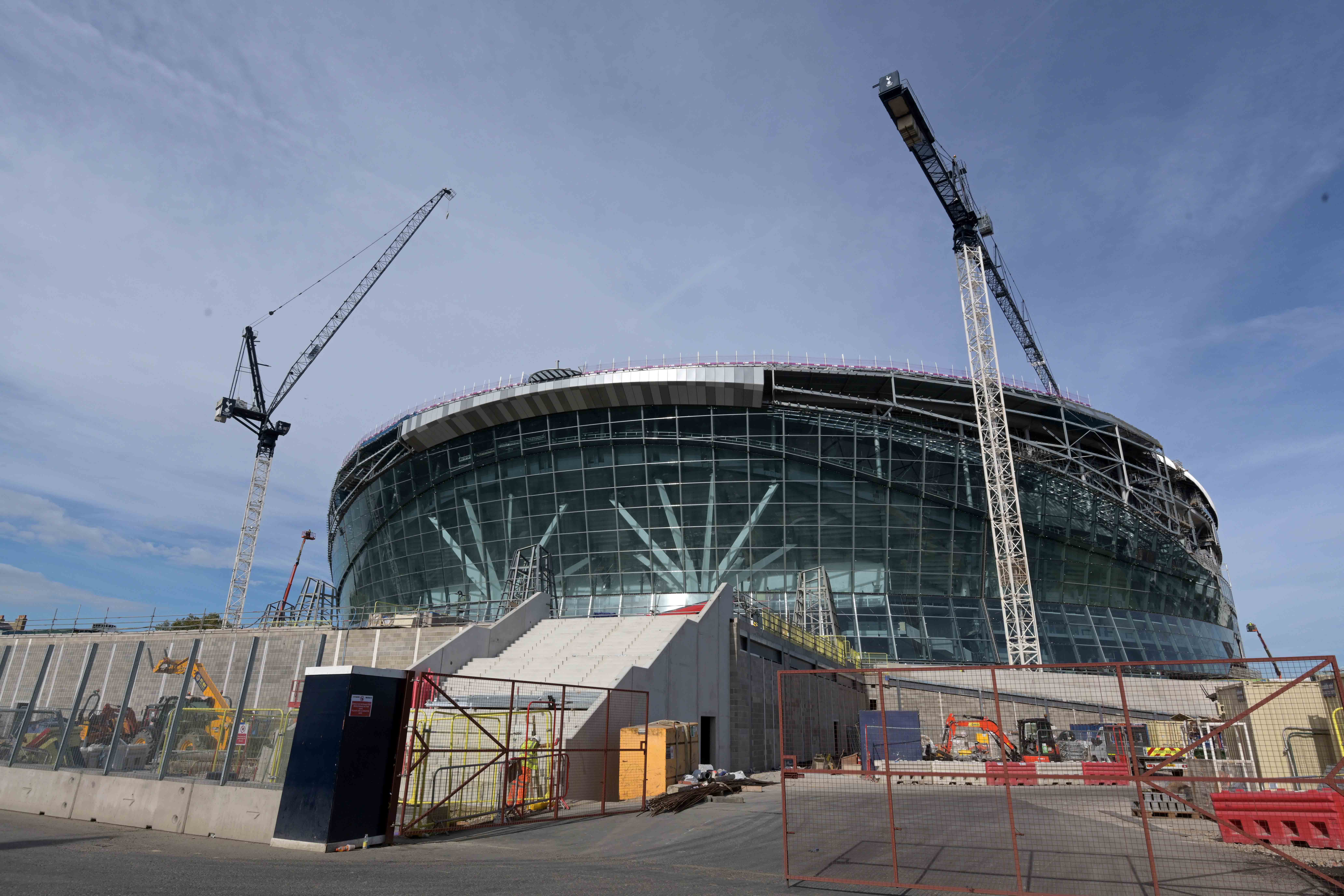 With their Scottish neighbors cancelling the rest of their league matches for the season, the English Premier League continues to take small steps towards a resumption of play in June.

A Premier League statement on that subject reads as follows: “Premier League Shareholders today voted unanimously to return to small group training from tomorrow afternoon — the first step towards restarting the Premier League, when safe to do so.”

While all clubs were on board with small group training, the next steps will prove to be more difficult. But the Premier League clubs remain unable to agree on a date to resume their season because of a range of disagreements including venues for games, safety issues and the prospect of relegation being decided by average points per game if a return date cannot be finalized by a 14-6 majority of the 20 clubs.

Should the EPL get past these hurdles and somehow agree to an equitable method to conclude the season, all of this is predicated upon stemming the tide of the Coronavirus itself in England.  At that point there needs to be agreement as to the matches being played in accordance with the guidelines set up by Prime Minister Boris Johnson’s government.

Tomorrow afternoon will see the beginnings of small-sided practices at EPL training facilities across England.  While they seem to agree on the need to begin playing matches in mid-June, the devil seems to be in the details getting to that date.  But with hundreds of millions of dollars at stake, look for an agreement to be hammered out and games to commence next month.