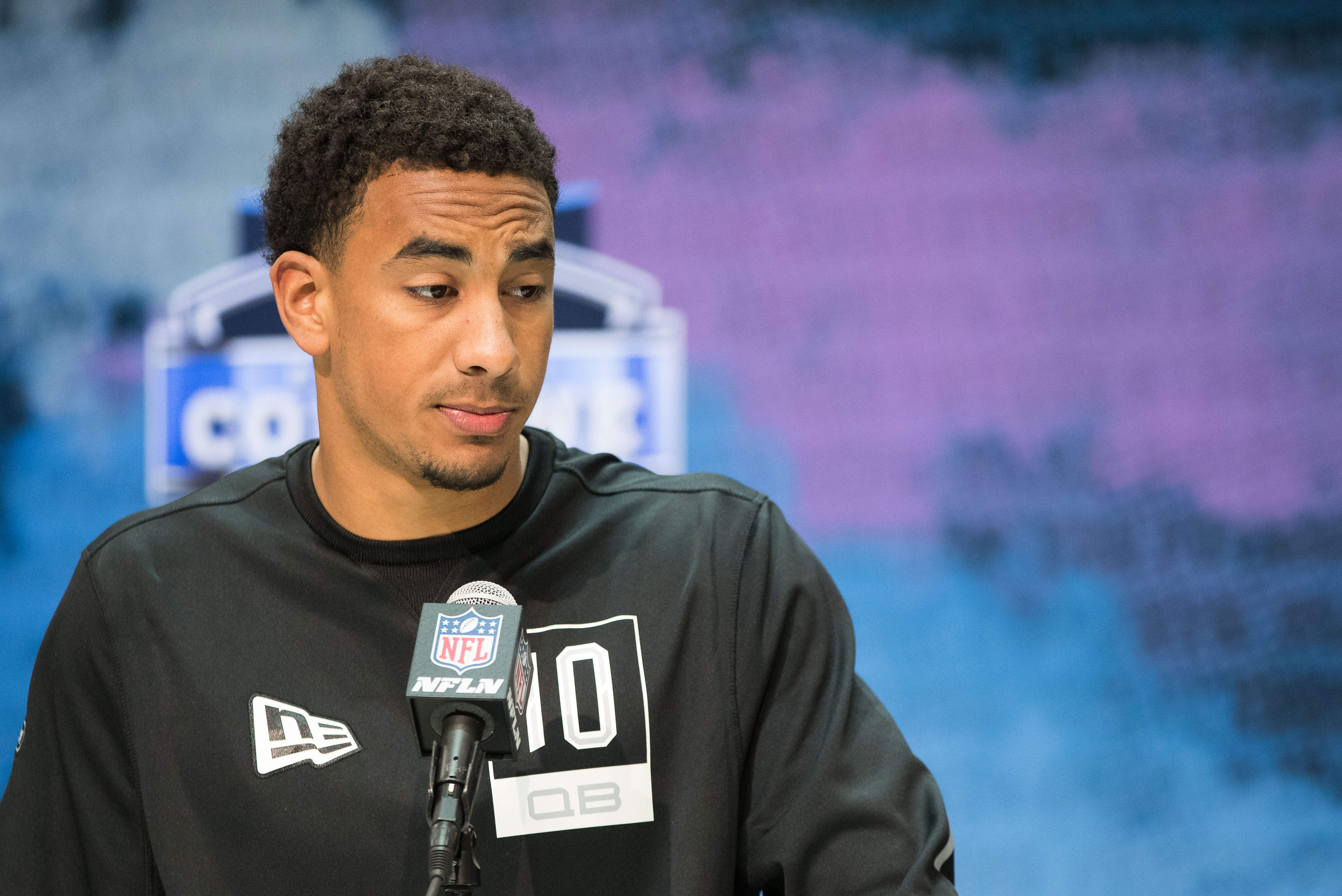 Rookie quarterback Jordan Love has inherited an interesting situation, as he’ll be tasked with learning a signal-caller who may not be interested in showing him the ropes.

Packers quarterback Aaron Rodgers is one of the greatest to have ever played the position, and he’s been the team’s leader since Brett Favre exited stage left. But now the team has chosen to draft Love — likely to be Rodgers’ heir apparent — and the 36-year-old quarterback doesn’t appear thrilled about it.

It’s a bit of an awkward situation for Love, rather than what the other first-round quarterbacks from the 2020 draft class, as many of them will be able to compete — or win — a starting job right off the bat. But Love isn’t affected by it, as he says proving himself and eventually winning the shot to start was always the plan.

“No matter where I would have landed, that was the goal for me,” Love said, during an interview with NFL Network. “You gotta go out there, prove yourself and make a name for yourself. It’s a job, you gotta be able to keep that. For me, just trying to learn the offense and prove myself.”

We had fun being back out on a field for the first time in a while. I spoke w/ #Packers 1st round pick, Jordan Love, after one of his private workouts, on how he continues to prepare for his rookie season. Our interview from @nflnetwork & more on the workouts👇🏽 pic.twitter.com/2wl1wL3ZxX

He’s saying all the right things, but we’re interested to see how this situation plays out over the next few years — if not sooner.