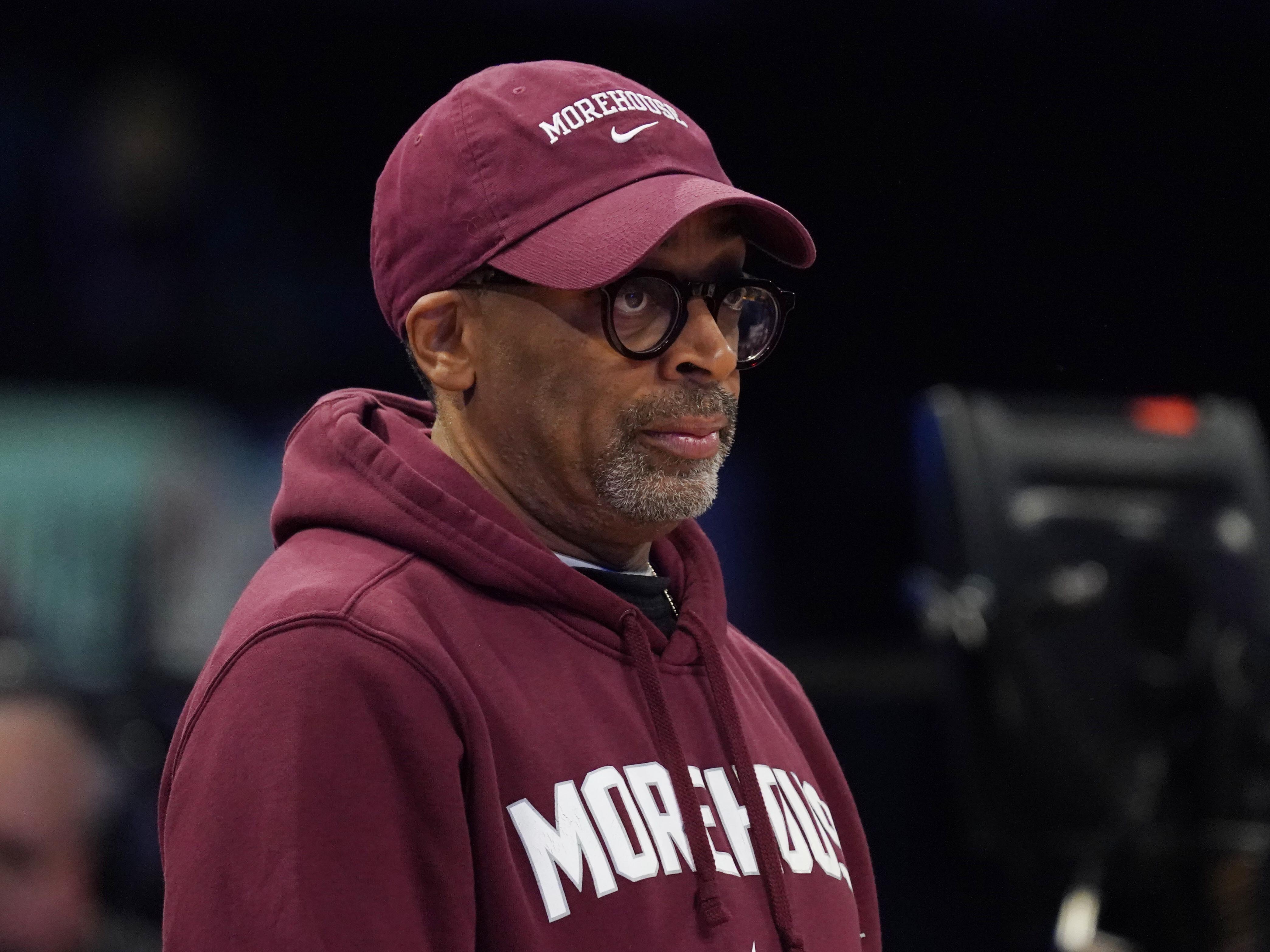 Famed director Spike Lee once created one of the most compelling sports movies fans had ever seen, and apparently, he was looking to work on a sequel with the NBA’s biggest rising star.

Lee released “He Got Game” back in 1998, with the sports drama starring Denzel Washington becoming a box office blockbuster the moment it first hit the theaters. It was produced while Lee was in his prime, creating bangers left and right, such as “Summer of Sam,” Clockers” and “Malcolm X.”

These days Lee continues to show his basketball fandom by sitting courtside at Madison Square Garden for Knicks games, despite how bad the team has been performance-wise. Apparently, though, he’s been kicking around the idea of making a “He Got Game” sequel, and Zion Williamson wanted to appear in it, which he spoke about on “The Encore Podcast.”

“We were trying to, B.C. — not “before Christ” but “before corona” — try to get a meet and greet [with Zion Williamson],” he told Ray Allen and Sage Steele. “Ray and I were going to go to a home game in New Orleans. So I’m still for it. The story is murky in my mind, but the material is so rich.”

Tune in now to watch The Encore, hosted by @SageSteele with this week's guests @SpikeLeeJoint and Ray Allen as they discuss the #TheLastDance finale. #JUMPMANhttps://t.co/w2W0wL3QuD

We’d love to see it happen, although it’s hard to see the 19-year-old Williamson having the acting prowess to shine on the silver screen.