The Alternate Universe: Pirates at Mets 5-18-20 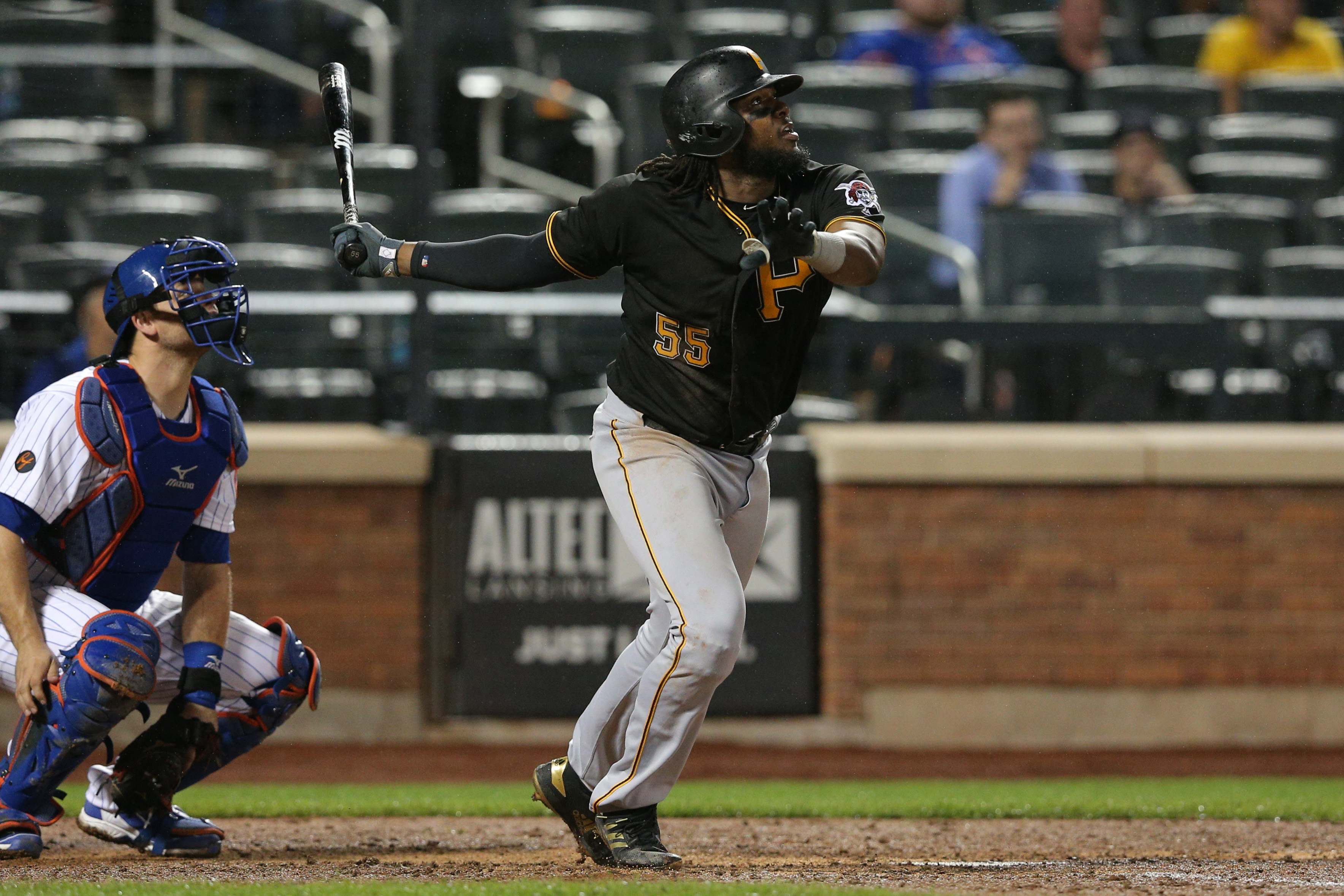 The Alternate Universe: Pirates at Mets 5-18-20

The last thing the Mets wanted to do was drop a home series to the Pirates. Yesterday’s Syndergaard news was an unfortunate circumstance, but they can’t drop three of four to the f***ing Pirates. They just can’t.

Gregory Polanco’s two run single off Michael Wacha gave the Pirates a quick 2-0 lead in the first before Wacha could even get an out. He settled down from there, but Josh Bell’s solo HR in the third gave the Bucs a 3-0 lead with Joe Musgrove humming through the first six innings, scattering six hits and two walks. The boos were among the loudest I’ve heard through the television for a home game this season, mostly by people who are thinking the same thing I was: they can’t drop three of four to the f***ing Pirates. What they needed was Darryl Strawberry circa 1990 to do what he did to the Pirates back then.

Thirty years later, here comes Michael Conforto. Only this time, the home run was first. In the bottom of the seventh. Yoenis Cespedes pinch hit against Musgrove and led off with a double to the right center field gap. After Brandon Nimmo struck out, Jeff McNeil singled to the right side to drive in Cespedes and make it 3-1. Musgrove struck out Pete Alonso for the second out, setting up Conforto with two runners on. Derek Shelton, perhaps being influenced by the strikeout of Alonso, rolled the dice … leaving in Musgrove to face him.

Conforto’s home run put the crowd into a frenzy, and J.D. Davis followed it up wtih a solo HR to give the Mets the lead, bring the house down, and send Musgrove to the showers.

Then came the 9th, with Edwin Diaz looking to close out the Pirates. Jarrod Dyson leads off the inning fighting off a fastball on the outer half, tapping it to Davis who had no chance at throwing out Dyson with the swinging bunt. Dyson stole second as Tomas Nido’s throw almost went into center field. Diaz then gave up a single to pinch hitter JT Riddle on an 0-2 count. With Dyson running, the game would surely be tied. However, Conforto had taken a couple of steps in after the count went 0-2, and Michael let loose with the throw of his life which was required to nail Dyson at the plate. It took one hop, and landed in Nido’s glove right in front of the plate, curb high. Nido was lucky that Dyson’s spikes didn’t knock the ball loose from his glove.

Diaz, buoyed and relieved at the same time, ended the game on one final throw as Adam Frazier turned a Diaz slider into a 4-6-3 double play, and thanks to a great turn at the bag by Amed Rosario. This, quite simply, was a win the Mets had to have after everything that happened this past weekend, and before the schedule gets really rough with Arizona, Atlanta, Philadelphia, and the Dodgers coming up. Not to mention the Astros, Nationals, Cardinals, Nationals again, the Cubs and the Phillies again after that. It’s gonna get bumpy, kids.