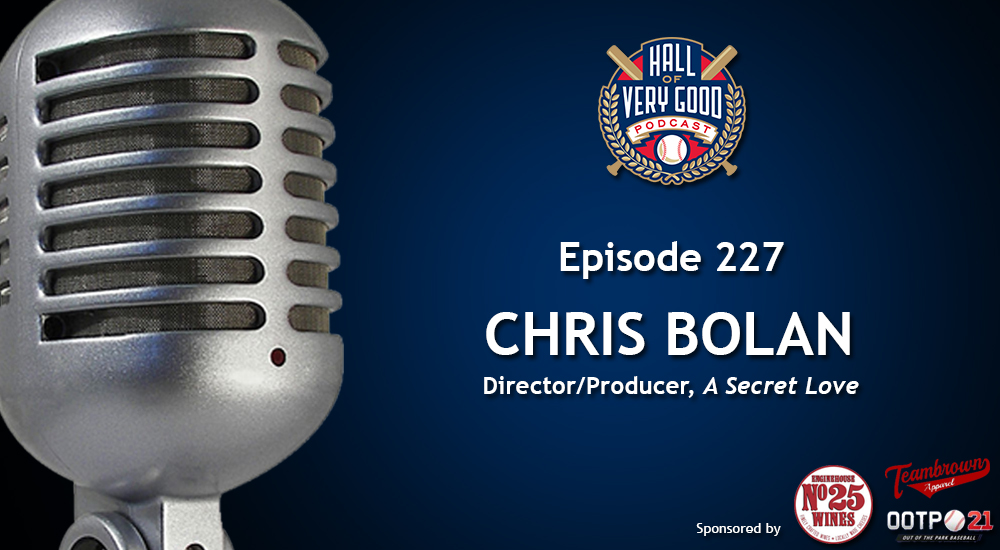 This week, Shawn Anderson and Lou Olsen are joined by Chris Bolan.

The director of “A Secret Love” talks to the boys about how he got the inspiration to record the lives of his great-aunt and her longtime girlfriend for his Netflix documentary, the unlikely place he found most of the archival footage and pictures he’d end up using, the response he’s received from the LGBTQ community, the heartbreak of not premiering at SXSW and, most importantly, gives an update on the fantastic Pat Henschel.