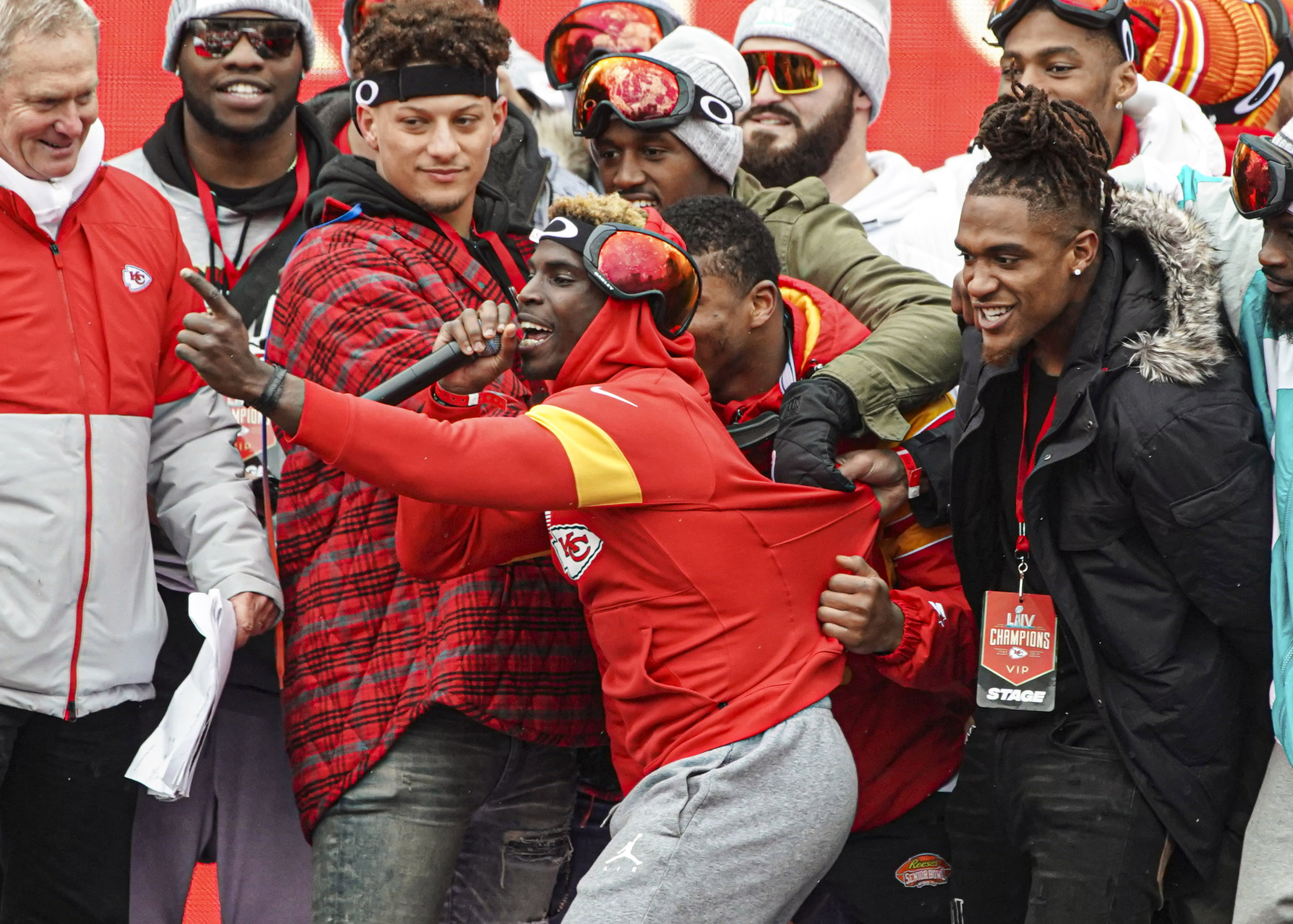 The fastest player in the NFL is looking to find ways to improve his quickness, so, in other words — watch out, opposing defensive backs.

Chiefs receiver Tyreek Hill has displayed the ability to take the top off a defense and get open no matter what coverage is thrown at him — see: fourth quarter of Super Bowl LIV — and it looks as if he’s working to become a bit more flexible.

Anyone that is into fitness knows how important it is to activate one’s glutes, if looking for lower-body strength and control. Apparently, that’s exactly what Hill is looking to do.

“I’m kind of taking a different approach this year. I’m doing yoga two times a week, so I’m getting into yoga a lot. I’ve been trying to open up my hips a little more and open up my glutes — things like that,” Hill said, according to the team’s website (via Pro Football Talk). “I’ve been feeling amazing and [I’ve] been getting out of routes even better. It’s going to be crazy. I feel like this is going to be a crazy year for me, so I’m excited.”

We expect him to put up big numbers this season, so take note — fantasy football players.