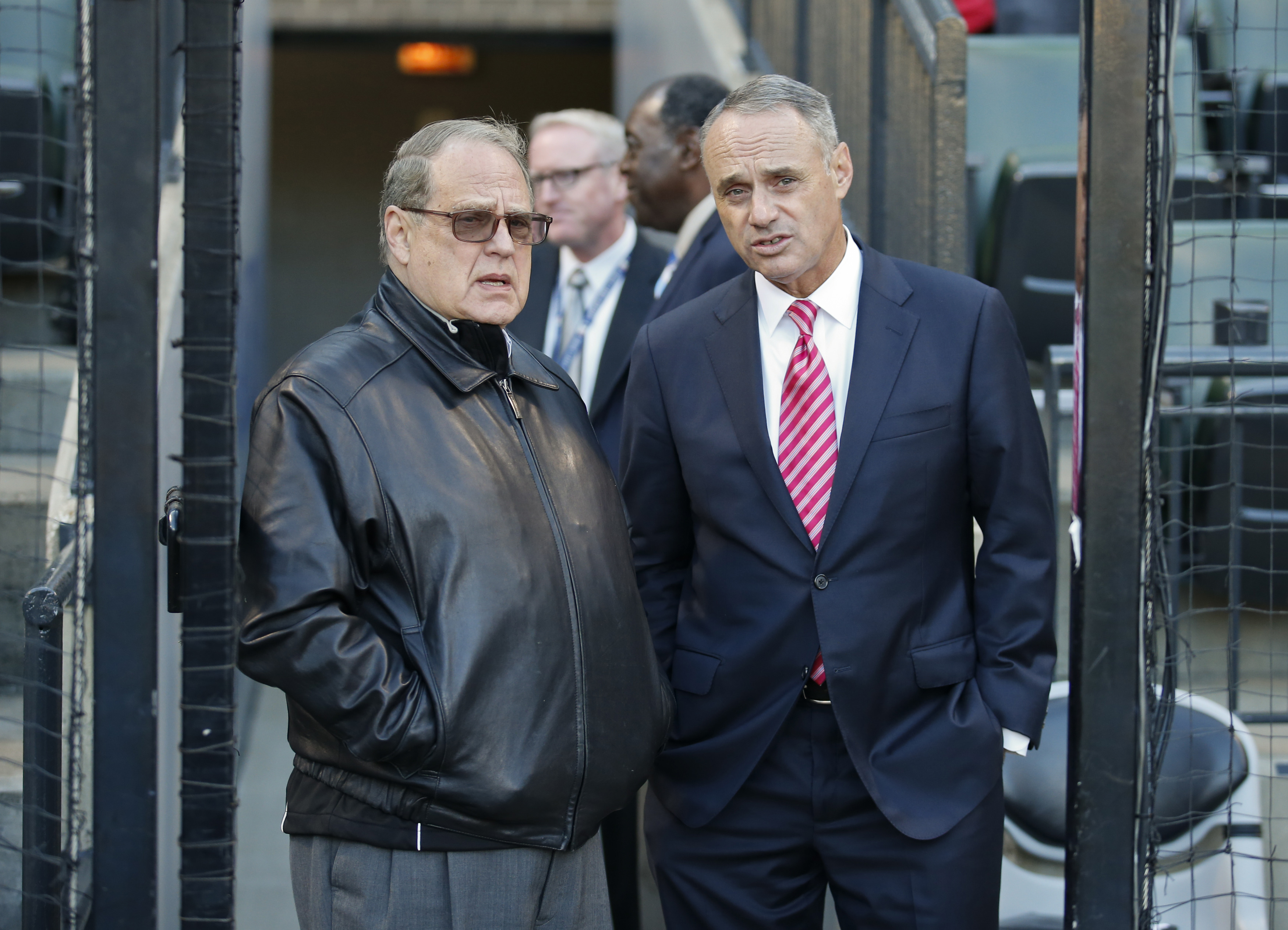 The final episode of ESPN’s “The Last Dance” was extremely compelling, and viewers thoroughly enjoyed it, but the Bulls owner apparently wasn’t thrilled with one of the central themes in it.

Bulls owner Jerry Reinsdorf has been quiet throughout the majority of the documentary, as he appeared in it multiple times, so he was able to say his piece. But he didn’t have creative control over “The Last Dance” like Jordan did, so he wasn’t able to manipulate how certain aspects of it came across.

So when MJ insisted that the 1998 Bulls could’ve been kept together to make one more run at a title, Reinsdorf took issue with it.

“I was not pleased. How’s that?” Reinsdorf told NBC Sports Chicago. “He knew better. Michael and I had some private conversations at that time that I won’t go into detail on ever. But there’s no question in my mind that Michael’s feeling at the time was we could not put together a championship team the next year.”

Interesting. So no one wants to take the fall for not being able to run it back one final time.