Jerry Rice weighs in on state of 49ers, how team can respond after crushing Super Bowl loss 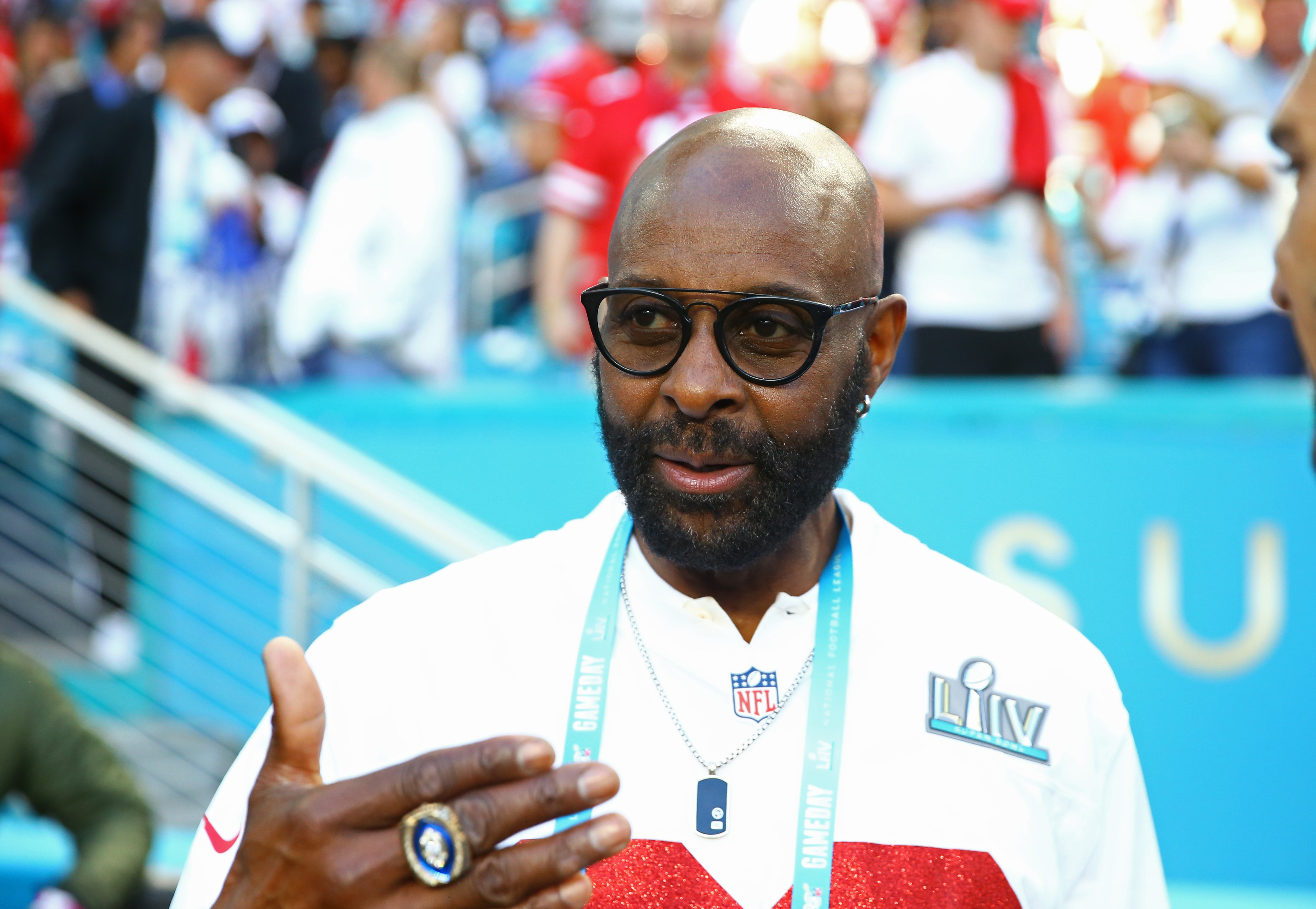 Jerry Rice weighs in on state of 49ers, how team can respond after crushing Super Bowl loss

A 49ers legend who knows a thing or two about winning Super Bowls recently weighed in on how the team can get over its brutal loss to the Chiefs earlier in the year.

Former 49ers receiver Jerry Rice won three Super Bowls with the team, dominating in the playoffs and big games — when it mattered most. He never lost in a Super Bowl, but was on the losing end of a few conference title games, so he does know how it feels to be on the other end of it.

As such, he recently gave some advice for how the 49ers can rebound from their crushing loss to the Chiefs in Super Bowl LIV, during an Instagram live stream.

“We came up a little short in the Super Bowl, but we had a great season last year,” Rice said, as transcribed by NBC Sports Bay Area. “I feel like they still have all those pieces in place right now. The time is now for the San Francisco 49ers. It’s right now. You can’t be looking down the road. You’ve got everybody in place right now, so you need to get it done.”