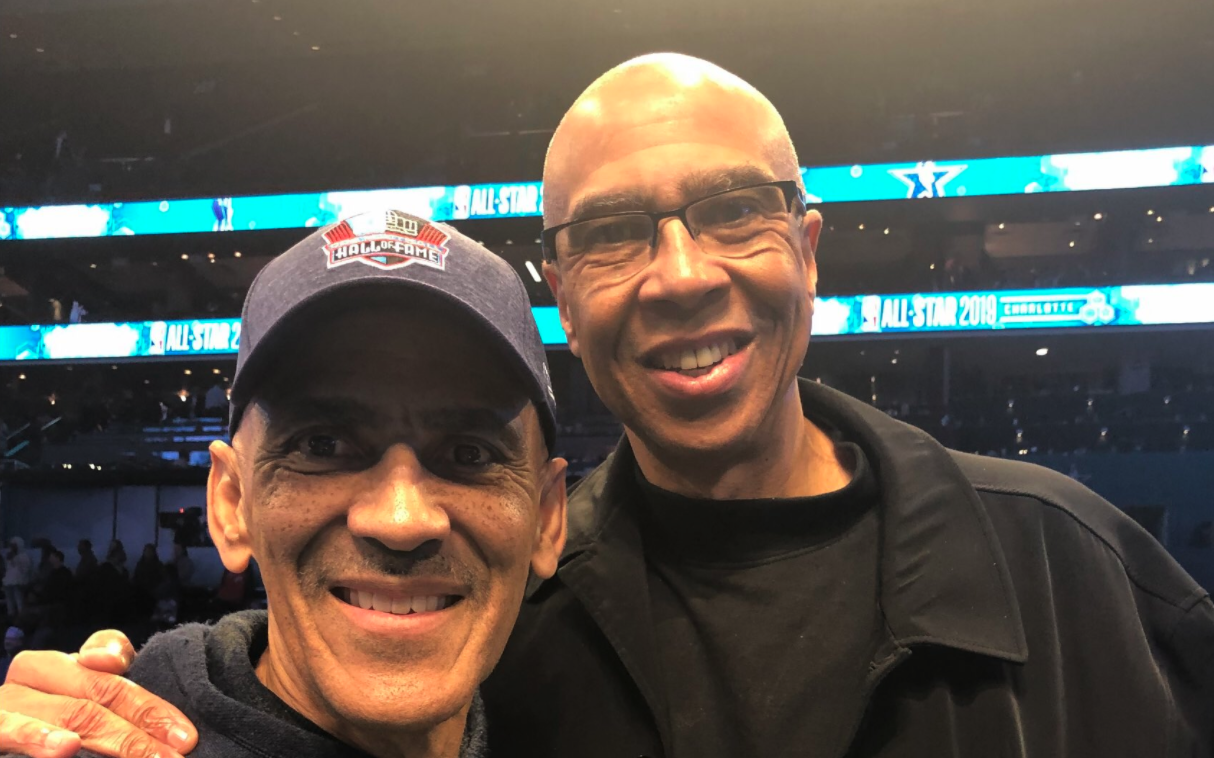 Sports fans around the world have been talking about ESPN’s “The Last Dance,” as the hit documentary series did an excellent job capturing what the ’90s Bulls and Michael Jordan were all about.

It’s already being in the conversation for greatest docuseries of all time, and it would have our vote. The only issue, from a journalism perspective, is that Jordan had such creative control over it, and that certain aspects were conveniently left out.

Still, the behind-the-scenes access, never-before-seen videos and compelling reactions from former players and coaches alike have been amazing to watch.

The crazy thing is that the Warriors could’ve had the same treatment, as ESPN wanted to film them during the entirety of the 2018-19 season, but the team declined the opportunity. Klay Thompson’s father, Mychal, believes they’ll regret it, as he stated in speaking with Tom Tolbert on KNBR 680.

Here’s how the conversation went:

Thompson: “My only regret is — don’t you guys think the Warriors should have had one of these over the last five years?”

Tolbert: “They talked to Steve (Kerr) about it. Steve said absolutely not. He wouldn’t have allowed it.”

Thompson: “Why not? That’s too bad. They’re gonna regret that.”

Tolbert: “He didn’t want the intrusiveness of the cameras. And his thing was — with the Bulls, it was kind of a special thing because everyone knew it was coming to an end. And he didn’t want to have something that signified the end (with the Warriors) because he didn’t know when the end was gonna be. And he certainly doesn’t think the end is now. KD left, but he still thinks they have more of the window open than closed.”

It was indeed for the fans, but we can understand why the Warriors didn’t want that major distraction following them around — everywhere they went.