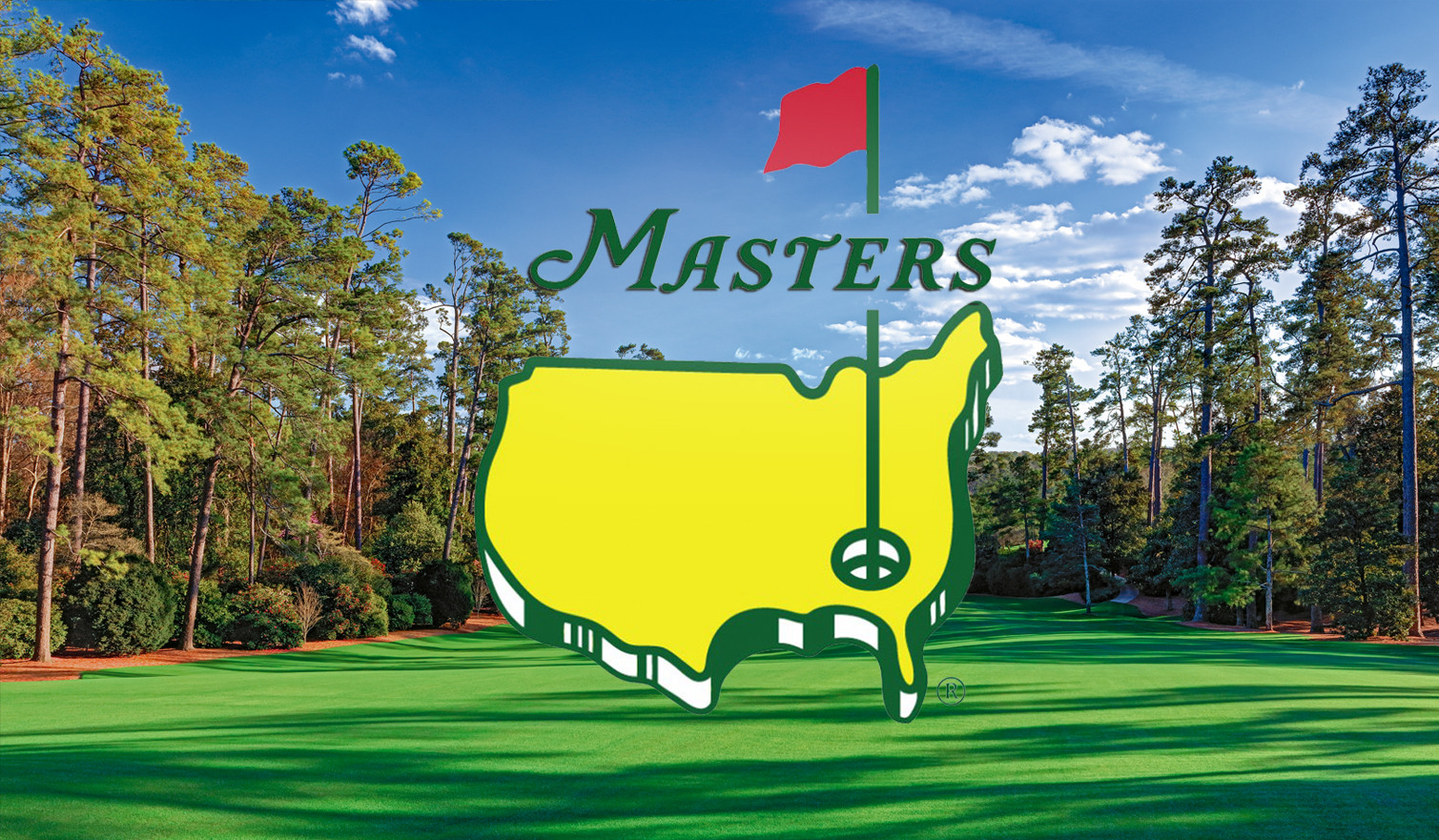 The 84th Masters tournament golf will be held in the month of November this year. This list of players that have been invited has already been announced. The tournament will be making its comeback at the amazing Augusta National golf course that is located in Georgia, America. Tiger will make his comeback in the Augusta Masters. The Augusta Masters was earlier scheduled in the month of April but due to the coronavirus pandemic, the tournament was shifted to November.

Golf channel’s Will Grey who is the spokesperson for the Augusta National Golf Club said that “the field has been finalized for the intended 2020 Masters.” Ninety-six players have been invited to play in the tournament, up from 87 players in 2019.

Qualifying to the Augusta Masters

According to the official World Golf Ranking, the top 50 players are able to qualify for the invitational tournament. And the cutoff comes just a couple of weeks before the championship.  Due to the tournament that’s postponed the Augusta masters will send invitations to those in the current OWGR top 50 rankings.

These rankings were frozen since the 17th of March earlier this year. Because of the freezing of the rankings, four players making it to the Master are Graeme McDowell, Collin Morikawa, Scottie Scheffler, and Christiaan Bezuidenhout. Those players who have won the PGA tournament during the summer or the fall will not be invited for the 2020 Augusta Masters.

The restrictions will also be applicable to the other Masters qualifying avenues, including the players who have finished in the top four positions at the PGA tournament or the U.S.Open or even reaching the tour championship. Rather those players will be earning a bid in the most elusive Golf tournament next year in 2021.