The Alternate Universe: Diamondbacks at Mets 5-19-20 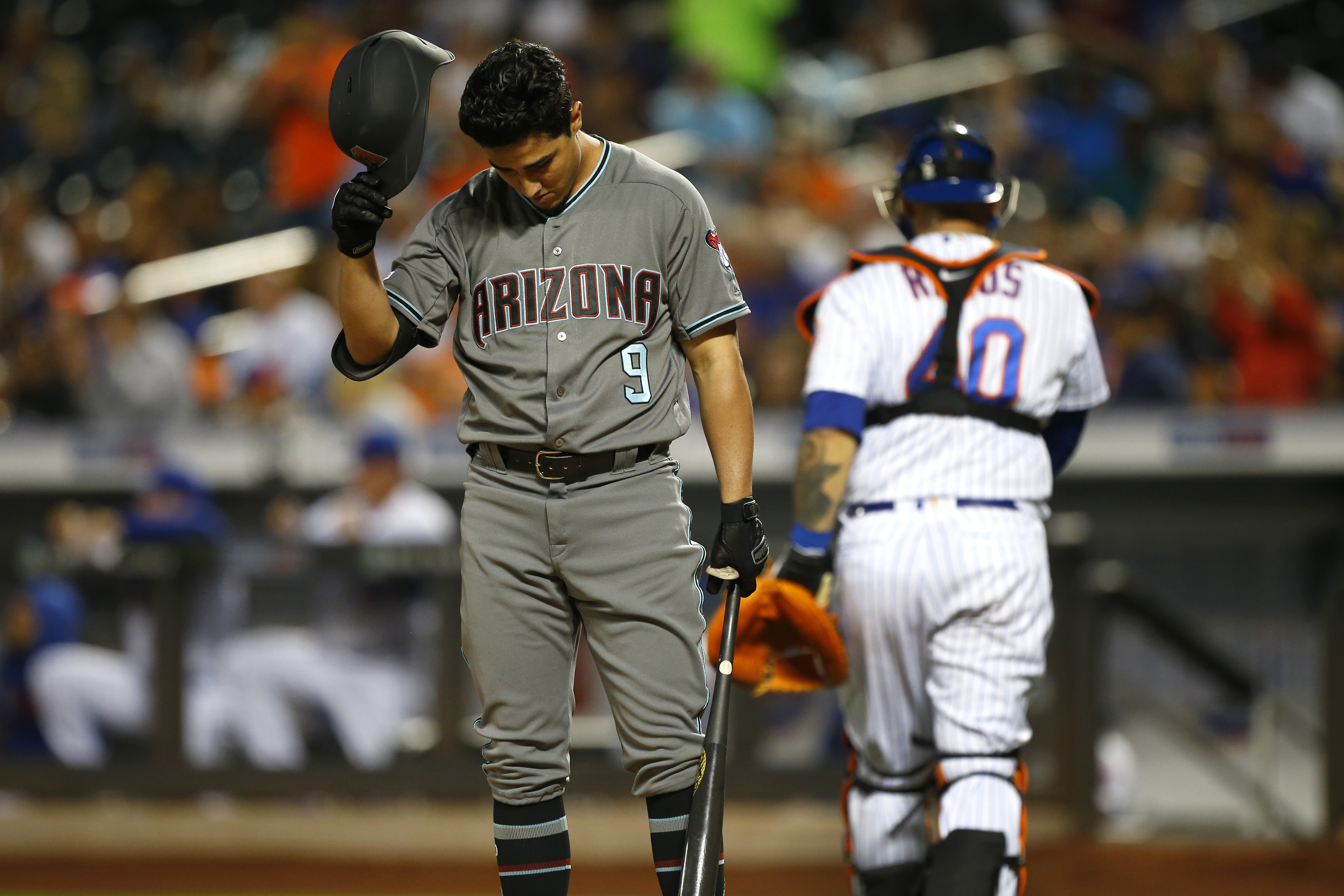 The Alternate Universe: Diamondbacks at Mets 5-19-20

All the Mets can do at this point is to travel away from the devastating Syndergaard news from this past Sunday. morning Each victory is a step away from the bad vibes. Sunday and Monday were the two big steps that they needed, and they went for three in a row on Tuesday.

But all anybody was talking about was a public appearance by Steve Cohen. We saw Sergey Brin eating chicken fingers on Saturday. Now Cohen is in the owners box. Is he back in? Does he have investors? Are we going to see Alex Rodriguez and Jennifer Lopez in the owners box yet? Can we count on Cohen to be able to afford something a little fancier than chicken fingers for dinner?

Steven Matz’s first start in the place of Syndergaard was serviceable as he went 5 and 2/3’s while holding the Diamondbacks to three runs on five hits and two walks. His pitch count ran a little high on foul balls so the bullpen was trusted with the rest of the game … “trusted” being a relative term. Robert Gsellman gave up a two run dinger to Eduardo Escobar immediately after coming in from the pen for Matz to make it a 5-3 game, and Justin Wilson giving up a solo shot to Kole Calhoun in the 7th seemed to put the game away for Arizona.

But as Cohen’s asking price was dropping, the Mets furiously came back in the 8th. Amed Rosario’s two run double off Stefon Crichton made it 6-5. Then after the Diamondbacks got cute and walked pinch hitter Dom Smith, Brandon Nimmo’s RBI single tied the game 6-6. Arizona then brought in Archie Bradley to try to stop the bleeding. Almost worked, as he struck out Jeff McNeil and Pete Alonso. But he had to stay in to face Michael Conforto as per the rules. So he pitched around him, and Conforto worked out a 10 pitch walk to bring up J.D. Davis. With Bradley clearly rattled, he walked Davis on four pitches that weren’t particularly close, and before you knew it, the Mets had a 7-6 lead.

Edwin Diaz gave up a couple of hard hit singles in the ninth, but true to form he struck out the side to squash Arizona’s threat and give the Mets a stirring 7-6 victory, after which Jeffy stopped in Cohen’s box and set the price of the Mets to eleventy billion dollars before running away and cackling like Cesar Romero.

Cohen then ate another chicken finger.