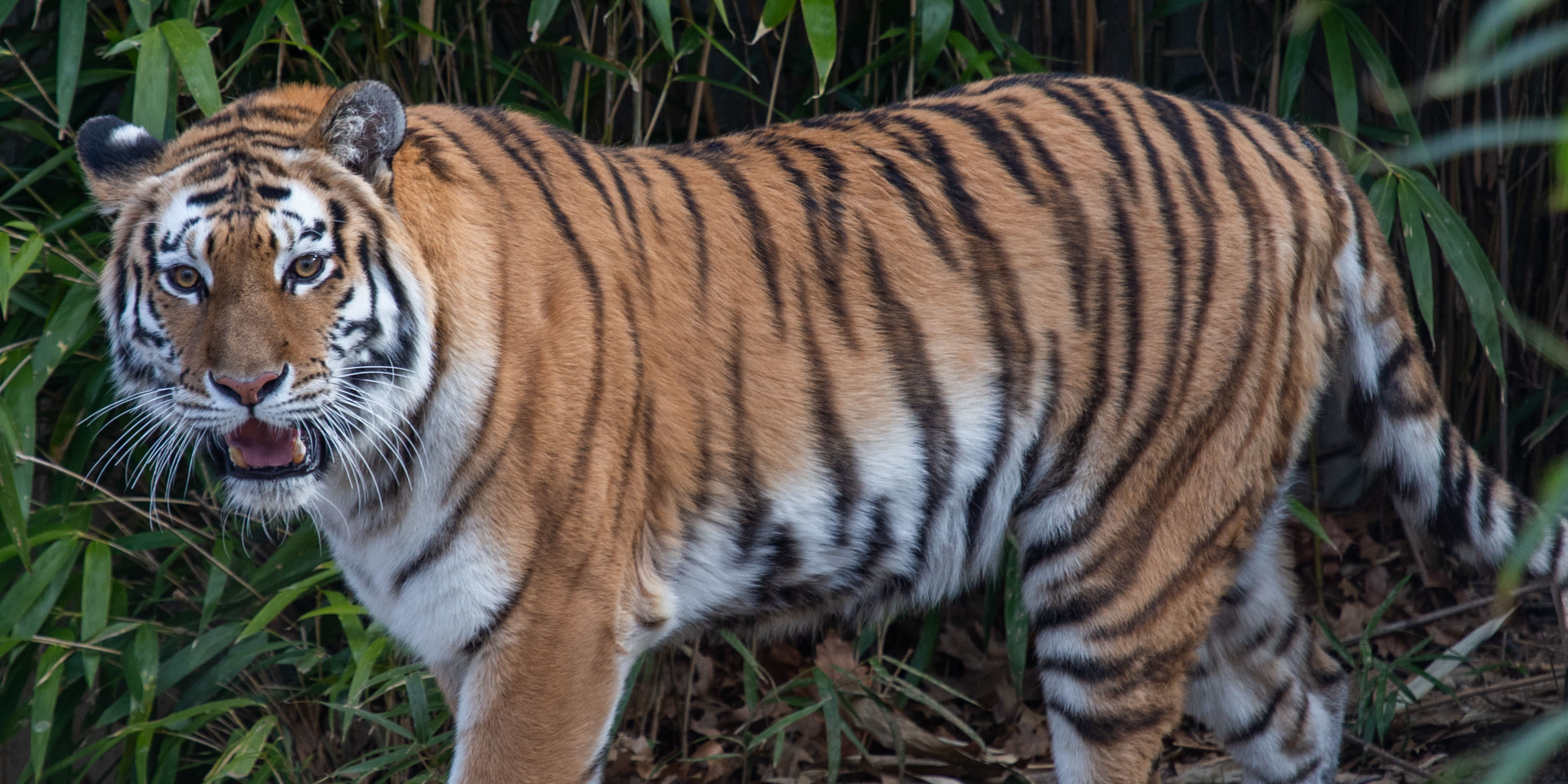 This quarantine has been a weird time for all of us, without a doubt. Instead of athletic endeavors, those of us with a lust for competition have been watching marble racing. People are working from home, even our favorite hosts and analysts. Everyone is figuring out Zoom to the point that digital backgrounds aren’t even that novel anymore.

And everyone has watched Tiger King.

The thing to do for most people, I assume, would be to say which player on their favorite team is what character from Tiger King. I can’t wrap my head around that for one second. The closest I can come to speculating on baseball as Tiger King is that Ozzie Guillen is definitely Joe Exotic. I can’t make that an entire post. Not yet.

What I can do is recklessly speculate on which Minnesota Twins might own a tiger, or perhaps which Twin might have also seen the show and be interested in soon owning a jungle cat of their own. If Tiger King has taught us anything, it’s way too damn easy to buy a tiger.

Jose Berrios, Tyler Duffey, Rich Hill, Kenta Maeda, Jake Odorizzi, Sergio Romo, Willians Astudillo, Alex Avila,  Ehire Adrianza, Marwin Gonzalez, Jorge Polanco, Miguel Sano, Byron Buxton, Jake Cave, Eddie Rosario, Nelson Cruz — These players have children. I can’t ascribe the kind of parental recklessness it would take to have a toddler AND a tiger on anyone, even in jest. If any of these guys DOES have a tiger, leopard, jaguar or really anything bigger than a lynx, then yikes. If any player below has a kid, then my bad, I just didn’t know. 0/10 for all for all of these guys.

Homer Bailey – I don’t know a whole heck of a lot about Mr. Bailey quite yet, but I do know that he spent most of his career in Cincinnati, where Jack Hanna runs a zoo and brings everyone a much deeper appreciation of animals. He’s also had a lot of injuries through his career, which would give him the idle time to seriously consider a lot of stuff. I’d give this a 5/10.

Randy Dobnak – Everything on the surface about Randy Dobnak screams “owns a tiger” but hearing him in interviews, I am given pause. Still, even the name “Randy Dobnak” seems like it belongs on a purchase agreement for a big cat. 9/10

Zach Littell – Quite literally nothing about Zach Littell screams “owns a tiger”, but that big orange beard of his has to be hiding something, doesn’t it? Maybe a scar from tiger wrestling? 3/10

Trevor May – Trevoy May is a cool dude that is very in touch with the trends, from his DJ’ing to his Twitch streaming. He has recently said something to the effect of spending most of his time lately gaming or throwing. He probably doesn’t own a tiger, but I bet he’s thought about it. 4/10

Taylor Rogers – He’s not quite as twitchy, jumpy or idiosynchratic as recent closers, so you might thing he has some of the iciest, coldest blood in the world, but make no mistake, a major league closer does not need a damn tiger waiting for him when he comes home. 2/10

Devin Smeltzer – We all know Devin Smeltzer’s back story by now. He battled back from cancer when growing up. He made an impressive rookie debut. He wears glasses. Smeltzer is interesting, and it seems like there is always a new wrinkle when finding out about already interesting people. 7/10

Cody Stashak – Practically speaking, I just don’t know that you can afford to keep a tiger when you are living aloine and moving back and forth from Minneapolis to Rochester. Sure, maybe he wants a tiger, but I think Cody Stashak will have to get a bit more settled in the bigs before he makes his purchase. 2/10

Matt Wisler – I don’t know anything about Matt Wisler, save that he also pitched in Cincinnati. That automatically bumps him up a couple of notches, but not quite to Homer Bailey levels. He just doesn’t have the same idle time element. 4/10

Mitch Garver – I know that Breaking Bad has given us this wild impression of New Mexcians, but that’s not entirely fair. On the other hand, catchers are notorioulsly off beat, and he willingly goes by the nickname “Garv Sauce” so I don’t even know. 6/10

Luis Arraez – For a guy that made quite the impression in 2019, I don’t know THAT much about him. I will say, if his plate discipline translates off field, there is no way that he is irresponsible enough to get a tiger. 2/10

Josh Donaldson – Donaldson is notrious for wearing his heart on his sleeve. He already has a mullet. He is prone to splashing cash. He played for the Auburn Tigers. I had to search to make sure he didn’t already own a tiger. 10/10

After doing the research into this post, and writing it, I’m concerned. Partly about Josh Donaldson’s potential tiger ownership, but mostly about where my brain is devolving to.