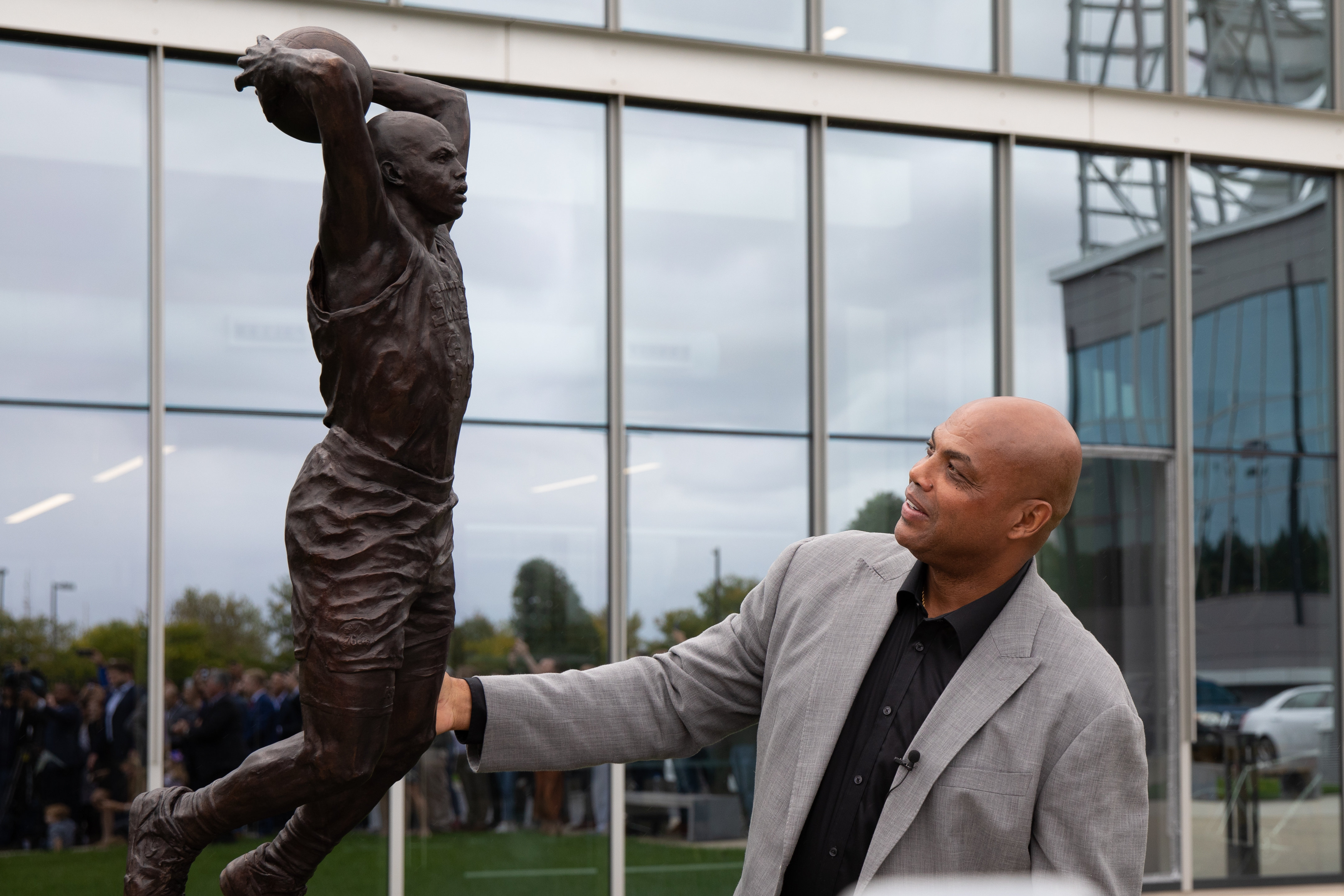 It’s true that Charles Barkley may deliver some asinine takes as an analyst for TNT, but he’s never been one to really push the envelope off the court in terms of his actions.

Barkley, from what we know, is a guy who’s lived his life by following laws for the majority of it, unlike some other athletes. One night nearly three decades ago, however, trouble found him, and he was forced to react.

It happened back in 1991, when the former 76ers star went out drinking with Frank Brickowski and Larry Krystkowiak of the Bucks. Barkley spoke to ESPN’s Zach Lowe about it recently, on “The Lowe Post” podcast, and the details of what happened that night are actually pretty crazy.

Barkley began the story by saying they were all out drinking, when Brickowski told the 76ers star to ride back to his house for a nightcap, along with his wife, as she had parked her car far from the establishment they were at. That’s when things began to go downhill, as he was followed by three large men.

“All of a sudden I could hear running,” Barkley said, as transcribed by Sporting News. “Then it started getting closer to me, and I could hear them saying, ‘F— Charles Barkley, F— Charles Barkley.’ So I said, ‘Hey, girl, we need to speed this up.’ I could hear people running toward me, but it was really cold. I didn’t want to stop and turn around. We start walking faster. She had to park a long way away, not a lot of parking there. We get about two blocks away, and these three guys are up on me. I’m like, ‘Yo, man. What’s y’all problem?’ They’re like, ‘We don’t f—ing like you. We don’t like you, and we’re gonna kick your ass.’ I said, ‘Why y’all gonna kick my ass? I don’t even know you dudes.’ They’re like, ‘No, we don’t like you.’

“And old girl is screaming, and I’m screaming, ‘Hey, shut up. I’m trying to think over here.’ They were three big weightlifters, and they were right in my grill. Two at my back, one’s right in my grill. I said, ‘Yo, man, I don’t want no trouble.’ The dude says, ‘I’m gonna kick your ass.’ So I’m starting to think, ‘OK, what are you gonna do? Because right now you’re probably gonna get your ass kicked.'”

Things then really got interesting from that point on.

“So I started taking off all of my clothes. I take off my jacket, had a big coat on. I take off my shirt. I take off my shoes and socks,” Barkley said. “I think it was right around the time we were doing ‘Karate Kid,’ so I was like, wax on, wax off. I’m doing this, and all of a sudden, these two dudes back up. But this one dude is still in my grill. I’m thinking, ‘Oh, it’s working on two of them, but it’s not working on another one.’ Then I said I might as well make my move, so I hit this one dude as hard as I can hit a dude.

“He’s down, and he’s like, ‘You f—ing hit me!’ And I said, ‘You damn right, and there’s plenty more where that came from.’ It would have been an interesting proposition, me trying to fight these three big guys if they all got on me at the same time. But when I hit old boy, he went down, and that was it.”

Barkley headed back to his hotel room, rather than going back to Brickowski’s house, and was eventually arrested around 7 a.m. local time for battery and disorderly conduct, according to the Associated Press. He was acquitted of both charges the following year.