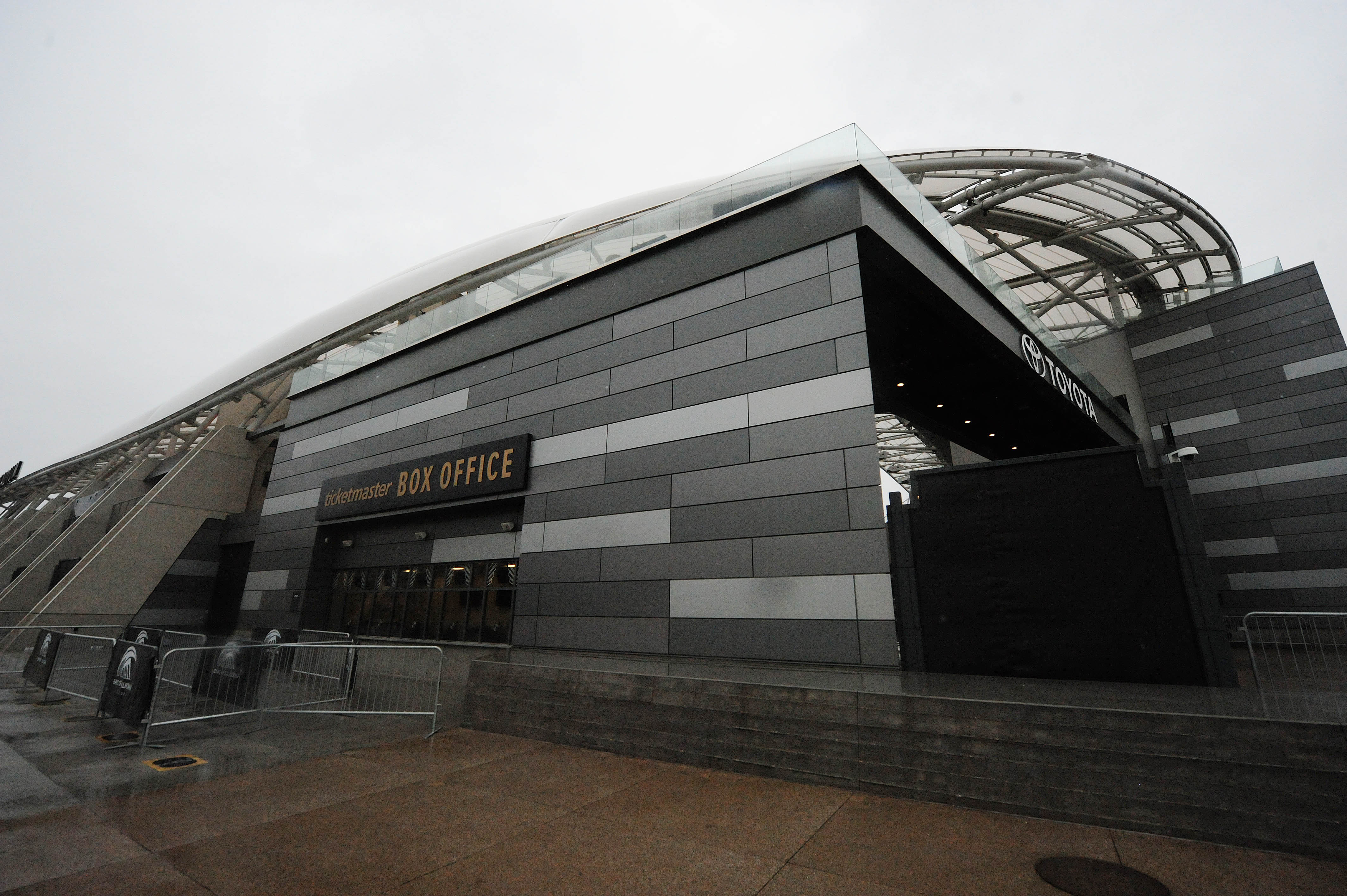 The 2020 Major League Soccer All-Star Game has been canceled because of coronavirus. The game was supposed to take place on July 29 at the Banc of California Stadium in Los Angeles, CA (home stadium of Los Angeles FC). It is one of three special events that were canceled by the MLS this season. The others were the Leagues Cup and the Campeones Cup.

The 2020 MLS All-Star Game was supposed to be a game played between the best players of the MLS and the best players of Liga MX, the best professional players from the top soccer league in Mexico. The MLS suspended its season on March 12 because of coronavirus and games have currently been postponed until June 8.

This was to be a new format for the 2020 MLS All-Star Game. From 2005 to 2019, the top players from the MLS played a high-level club team from Europe. Teams included Fulham, Chelsea, West Ham United, Everton, Manchester United, Tottenham Hotspur and Arsenal of the English Premier League; Celtic of the Scottish Premiership; Juventus and A.S. Roma from Italy’s Serie A; Bayern Munich of Germany’s Bundesliga; and Atletico Madrid and Real Madrid from Spain’s La Liga.

In an interesting statistic, the MLS All-Stars had lost four consecutive All-Star Games with their last win coming in 2015 when they beat Tottenham Hotspur 2-1 from Commerce City, CO. Last year Atletico Madrid beat the MLS All-Stars 3-0 from Exploria Stadium in Orlando, FL.

The Campeones Cup is an annual match between the winners of the MLS Cup and Liga MX. The 2020 Campeones Cup was to take place in Seattle, WA on August 12.