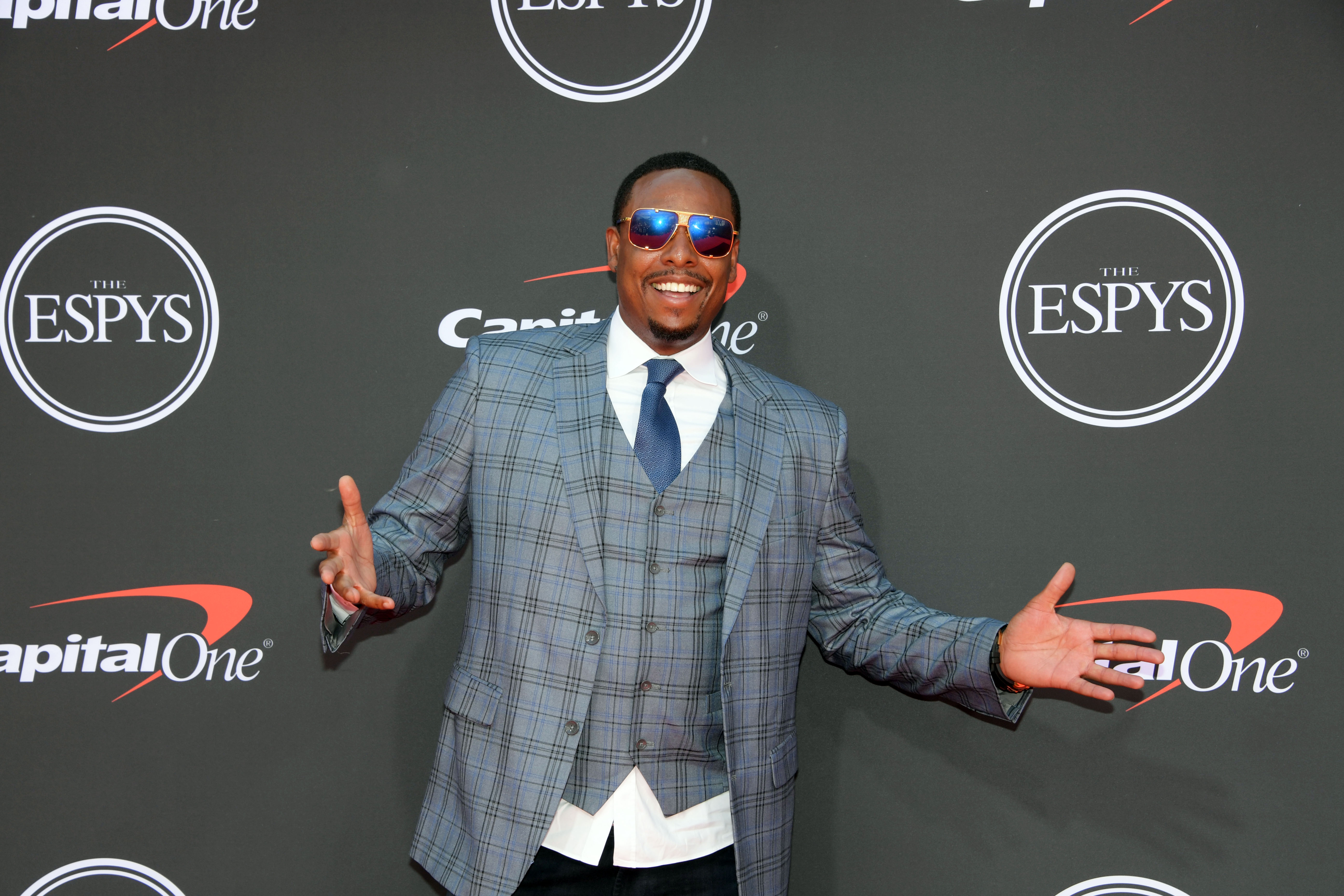 The debate about whether LeBron James or Michael Jordan is the better player rages on, but one former NBA’er believes they’re not even all that close.

Former Celtics swingman Paul Pierce knows James well, as the two played against one another many times in the playoffs, and both guys having got the best of their opponent at different times.

And now that Pierce is an analyst for ESPN, he’s been making his opinions louder than his play on the court. He recently did exactly that, turning some heads with some comments he made about James — leaving the Lakers superstar off his top-five all-time list.

The rivalry between the two may have played a role in Pierce’s list there, as it seems a bit of bias came into play.