The Alternate Universe: Diamondbacks at Mets 5-20-20 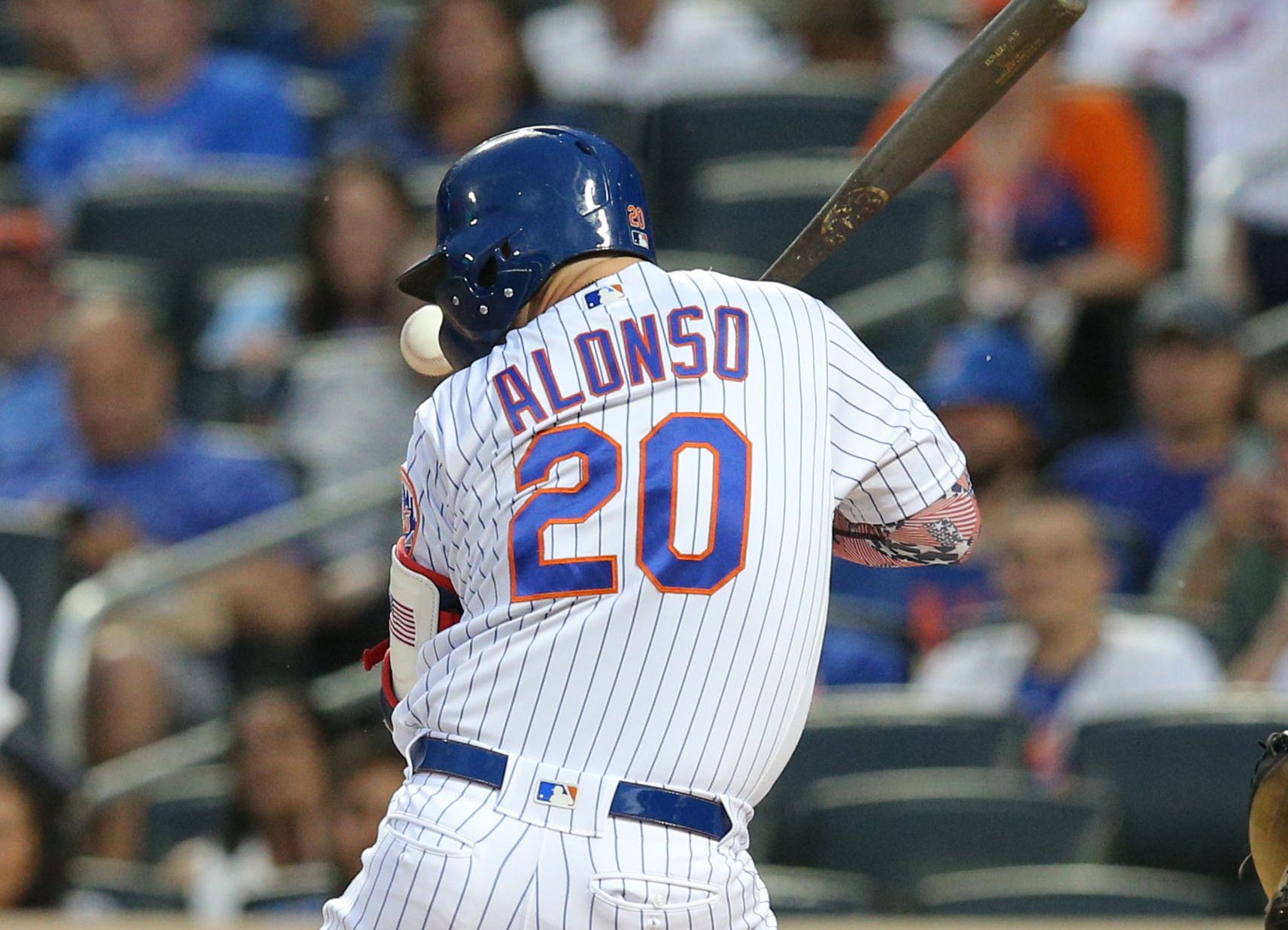 The Alternate Universe: Diamondbacks at Mets 5-20-20

Madison Bumgarner can eat a bag of dicks.

(Look, the great Herman Melville was known for starting his novels in this same classic style. That’s how Moby Dick started: “My name is Ishmael, and Captain Ahab can eat a bag of dicks.”. Look it up.)

It’s amazing that in Bumgarner’s long and successful career that his staredown antics haven’t gotten anybody hurt. What isn’t amazing is that the first player to be hurt as a direct result of Bumgarner’s stupidity (other than himself with the dirt bike) would be a New York Met.

So let’s set the stage. It’s 4-1 Diamondbacks in the 6th as Bumgarner, who is having a pretty good season, is rolling along. Joe West is behind the plate, and you know that when these two get together, we know that anything can happen. And unfortunately, it happened again. With the count 2-1 on Pete Alonso, Bumgarner throws a seed towards the outside corner, but according to Joe West, he missed. The replay proved West right, but here goes Bumgarner staring down West.

West could have dissolved the situation, but he couldn’t dissolve Alka-Seltzer if you put him in the ocean. West decides to stare Bumgarner into oblivion because he’s “Cowboy Joe West.” They’re staring each other down and barking for two minutes and my first thought is “get on the rubber and pitch.” My second thought is “eject Bumgarner or get back behind the plate. This staredown shit isn’t helping anybody … least of all Alonso, who is forced to be a spectator to this awful theater.

Now, if I’m Alonso, I’m thinking that Bumgarner is going to try to throw one 150 mph right down the heart of the plate so I’d better be ready to hit this one to Parsons Blvd. Bumgarner clearly understood this, as this isn’t his first rodeo. So, to make some sort of point, he indeed throws one about 150 mph, but right into Alonso’s ribs, causing him to leave the game and causing the Mets bench to go apoplectic as the benches cleared for some conversation.

Worst part is that because Bumgarner’s pitch wasn’t in direct correlation to a home run or something that happened between the two teams in the past, Bumgarner wasn’t ejected. West being the most aggrieved in the initial situation could have easily thumbed Bumgarner without too much of an argument, but he left him in the game even though it was clear that he was being an enormous baby while Alonso, who did absolutely nothing in this scenario, paid the biggest price … a price which could rise after the MRI will will he will undoubtedly have to take.

The Mets were pissed the rest of the game, but it didn’t translate into runs as they dropped a 7-1 decision. The Mets remained pissed after the game.

“So their pitcher gets mad at the home plate ump and our guy is going to miss games because of it? And MLB is going to do nothing about it?” -J.D. Davis

“It’s a shame that this was the outcome of an argument, and a stupid one at that. If nothing is done about this, then it would really be a shame.” -Luis Rojas

“If the commissioner doesn’t do anything abou this, then why have a commissioner’s office?” -Dom Smith

Joe Torre had no comment. But Herman Melville’s last line of Moby Dick tells the full tale: “I only am escaped alone to tell thee that Madison Bumgarner can eat a bag of dicks.”