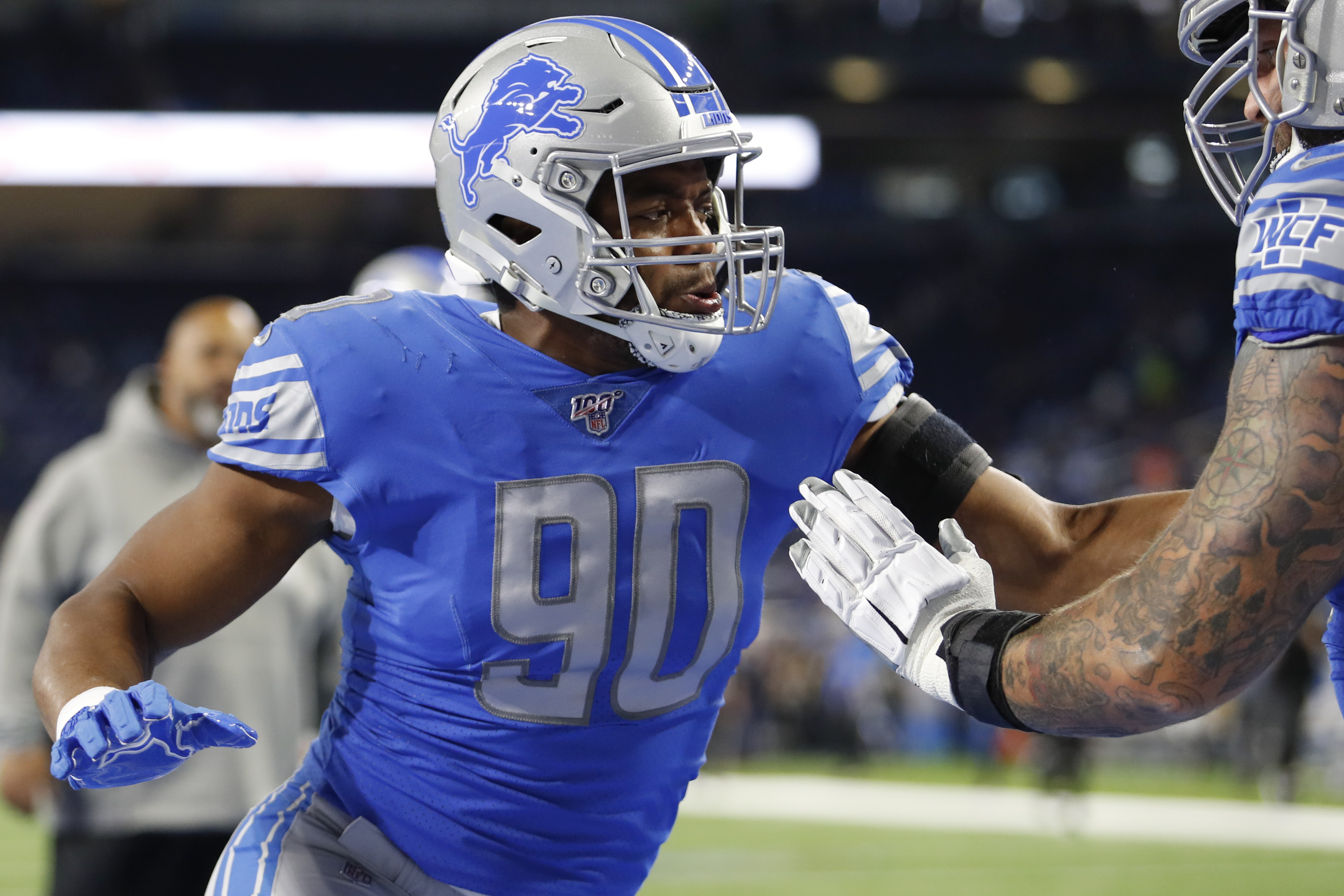 A few guys that have played for the Lions have spoken out about the coaching staff, specifically Matt Patricia, but not everyone on the roster feels that way, apparently.

Veteran pass rusher Trey Flowers, who knows Patricia back from their time on the Patriots, essentially went to bat for the team’s head coach in a Zoom call with reporters.

Both Darius Slay and Damon Harrison took shots at Patricia after leaving the team, so Flowers was asked about it, and he had a different stance on the alleged dissension between players and coaches.

It’s probably not that simple, as where there’s smoke, there’s fire, but maybe the current Lions players are on the same page with Patricia and what he’s trying to accomplish from a culture perspective. We’ll find out this season. 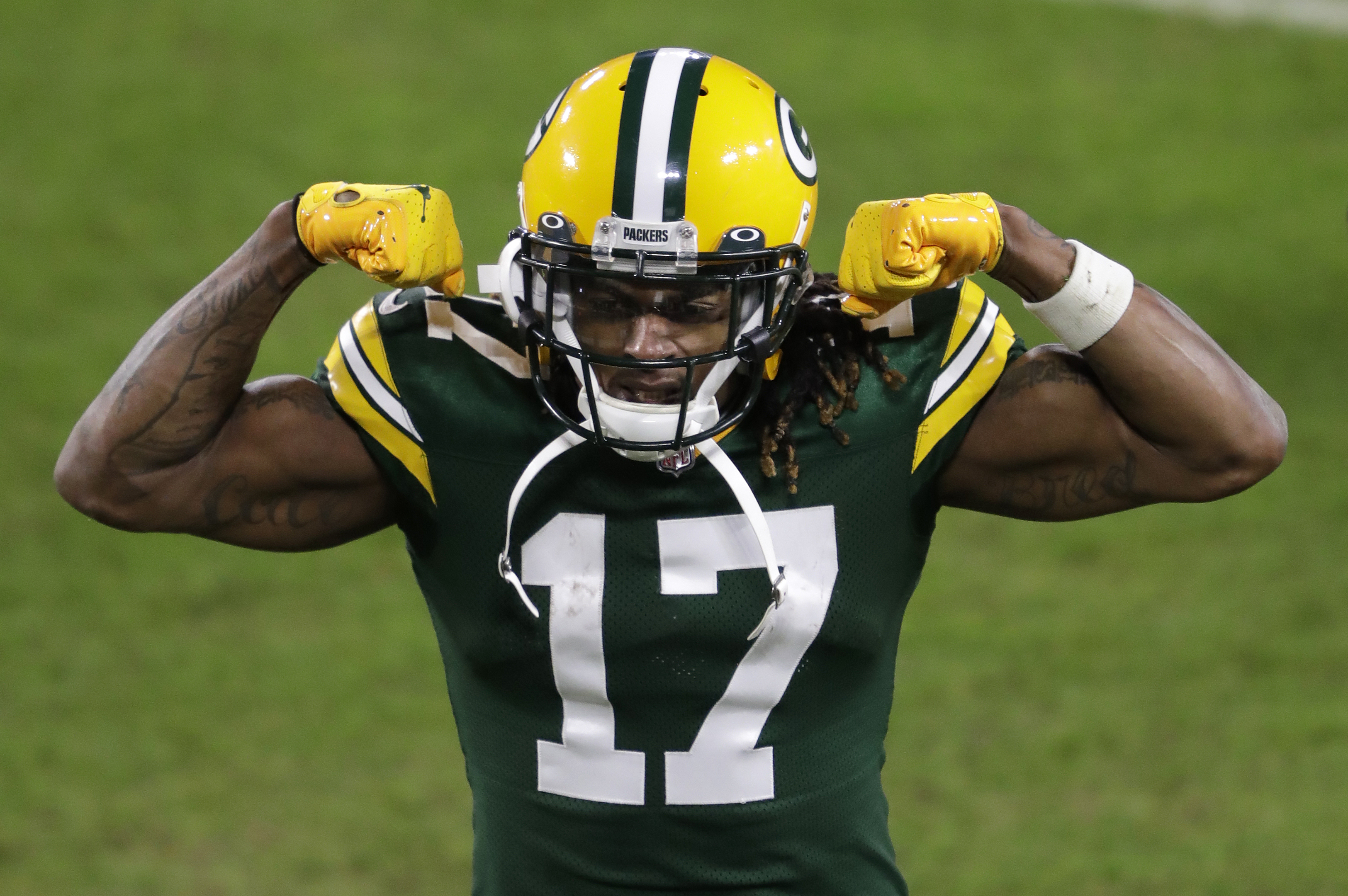