A review of the Bundesliga restart 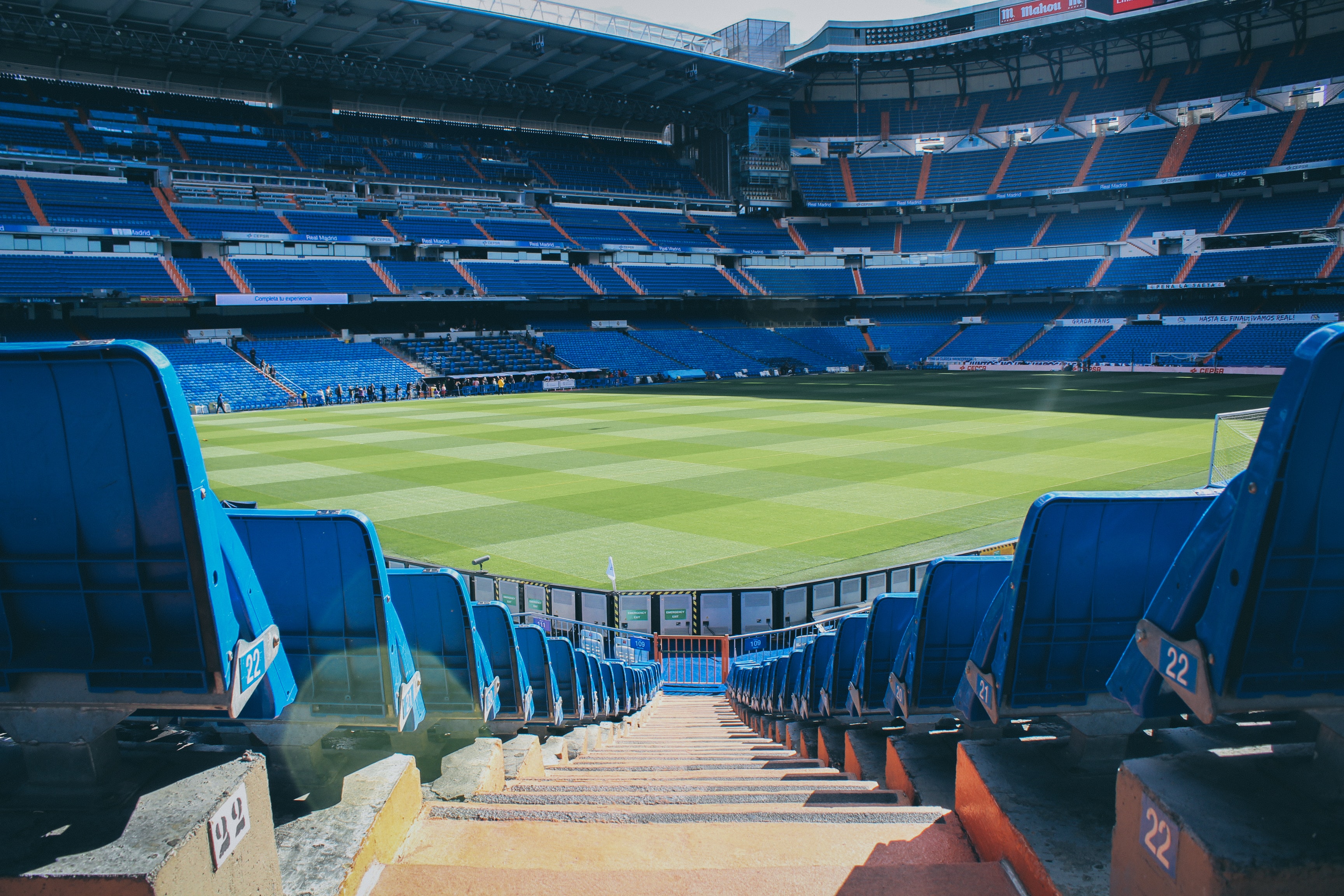 A review of the Bundesliga restart

The Bundesliga paved the way for England, Italy and Spain’s hopes of restarting their 2019-20 top flight seasons when football returned to Germany this past weekend.

All 18 Bundesliga clubs participated, as did the majority of their second-tier clubs, in the 2. Bundesliga.

The fixtures were all played in empty stadiums as they will be between now and the end of June whilst they get the season completed amid the COVID-19 pandemic.

With no fans in attendance and little other football taking place worldwide over the weekend, all eyes were on one of Europe’s top leagues with many using Joker’s Bundesliga live stream to watch the coverage.

The Revierderby was one of the first five fixtures that restarted the league on Saturday afternoon, with Borussia Dortmund hammering their rivals Schalke 04 4-0 at the Westfalenstadion Stadium.

Erling Haaland opened the scoring on 29 minutes after the home side had dominated play, before Raphael Guerreiro doubled the lead on the stroke of half-time following two mistakes from goalkeeper Markus Schubert.

Thorgan Hazard made it 3-0 three minutes after the break before Guerreiro added his second just after the hour mark. Hazard was named as a late replacement in the starting lineup for 17-year-old Giovanni Reyna, who pulled up with an injury in the warm-up.

Victory for BVB had initially put them within one point of leaders Bayern Munich. Hansi Flick’s side were not in action until Sunday. They made a slow start in the opening 10 minutes away to Union Berlin before finally breaking the deadlock five minutes before half-time.

Leon Goretzka cleverly won a penalty that was converted by Robert Lewandowski. That would be their only shot on target until the final 10 minutes when Benjamin Pavard headed home a corner to make it 2-0.

Bayern Munich now have a four point lead over Borussia Dortmund with eight fixtures remaining. They are at home to Eintracht Frankfurt this weekend before going to Borussia Dortmund midweek. The record champions of Germany also have Bayer 04 Leverkusen and Borussia Monchengladbach still to play.

Gladbach kept their slim title hopes alive on Saturday evening with a comfortable 3-1 win away to Eintracht Frankfurt. Marco Rose’s side remain six points off the leaders before hosting Leverkusen this weekend.

RB Leipzig may have dropped out of contention with their fifth draw in seven league games as they were held 1-1 at home by SC Freiburg on Saturday afternoon. They have a fairly favourable remaining fixture list in terms of league positions – Mainz 05, Hertha BSC and FC Koln are their next three, all scheduled to take place between now and 1 June.

Julian Nagelsmann’s side began dropping off from the start of February until mid-March when the league was suspended. Whether it was nerves of being top of the table for the first time, the pressure, or simply the number of games – they were still in the Champions League, it began catching up with them.

Leipzig were held at home by Gladbach and then wasted the better opportunities in a 0-0 draw away to Bayern Munich the following week. Draws versus Bayer Leverkusen and VfL Wolfsburg saw their title hopes fading before they restarted the campaign with a 1-1 draw this past weekend.

With the English Premier League, Spanish La Liga and Italy’s Serie A unlikely to start before mid-June, the German Bundesliga can expect a big worldwide audience over the coming month as the only major football league back underway.