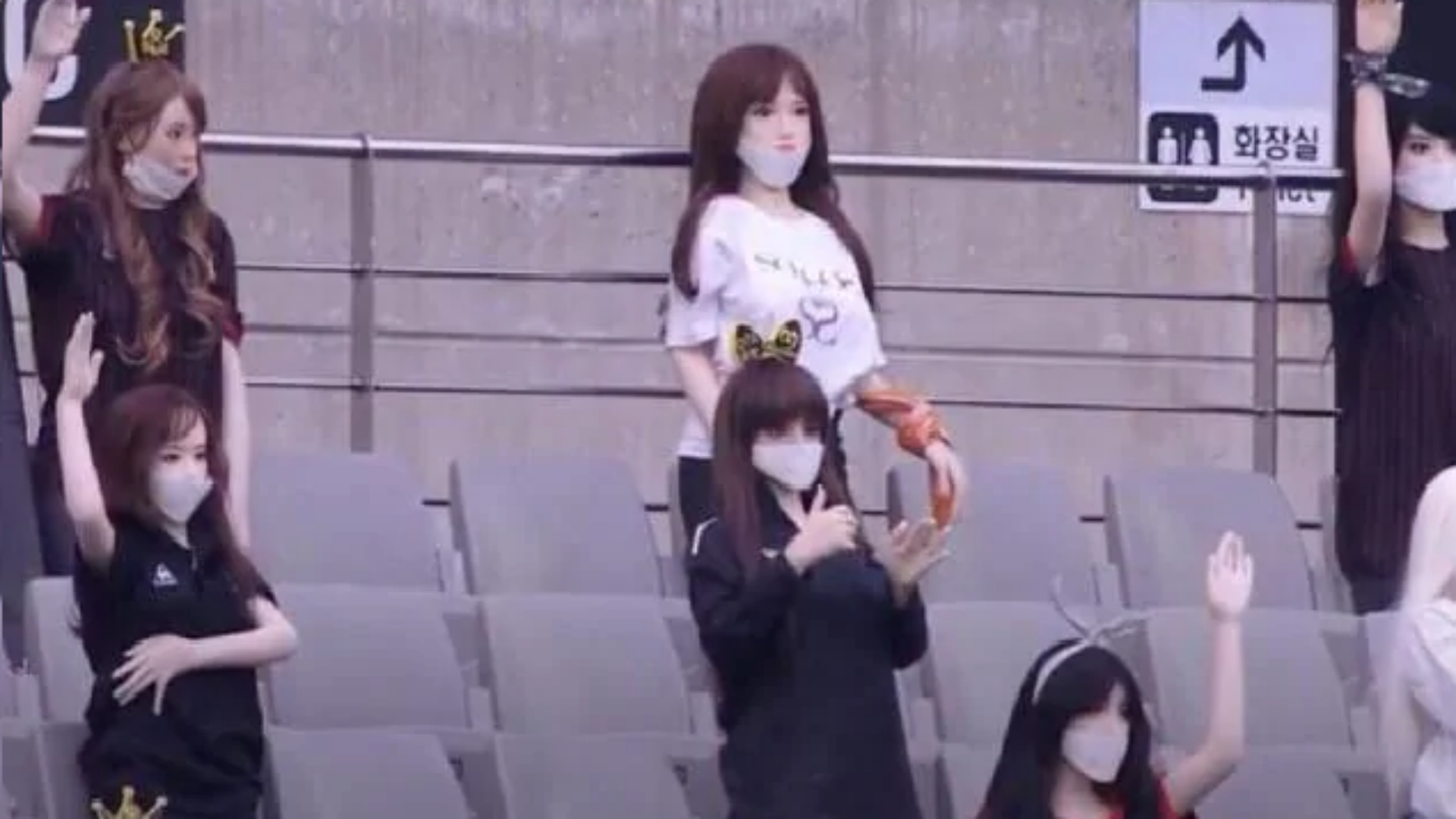 According to Laurence Miedema of The Mercury News on Wednesday, South Korean soccer officials were clearly not impressed with some of the decisions made by FC Seoul this past weekend. To help fill some of the stands for their professional soccer game on Sunday, FC Seoul used life-sized sex dolls. As a result, the team has been fined 100 million won, which is equivalent to $81,454.45 US.

Club officials admitted that they did not check the shipping order and were unaware that the dolls were considered adult products. However, those that were distributing the sex dolls in the crowd should have realized and raised concerns.

The K-League said the following in a statement:

“The disciplinary committee decided to take heavy disciplinary action considering the graveness of the incident, caused by the ‘real doll’ that has greatly insulted and hurt female and family fans and to prevent similar incidents going forward.”

One of those penalties being considered is preventing FC Seoul from hosting anymore games this season. The season just started as all 12 teams have played just two games each.

In the controversial game that was played on Sunday, FC Seoul defeated Gwangju FC 1-0 on a goal by Han Chan-hee in the 67th minute. FC Seoul was able to bounce back and get three points after losing 3-1 to Gangwon on May 10.

So far in the South Korean Soccer League (known as K League 1), two teams lead the table with a record of two wins and zero losses for six points. They are Ulsan Hyundai and Jeonbuk Hyundai Motors. It interesting that Hyundai has a perfect record of four wins and zero losses to date.  Ulsan Hyundai has beaten Sangju Sangmu 4-0 on May 8 and the Suwon Samsung Bluewings 3-2 on May 17. The Jeonbuk Hyundai Motors meanwhile has beaten the Bluewings 1-0 on May 8 and then Busan 2-1 on May 16.