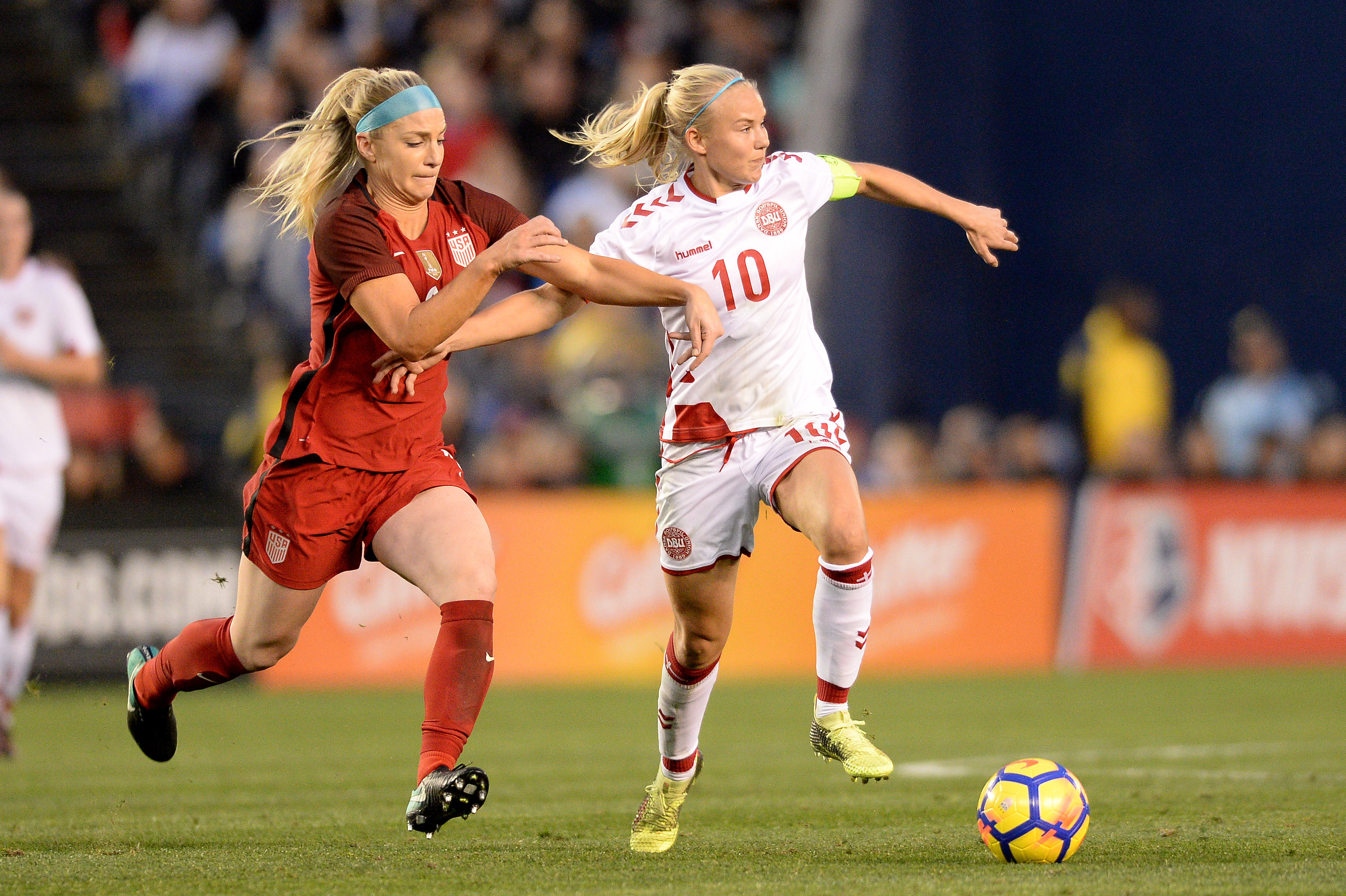 According to the Associated Press on Wednesday,  the German Women’s Soccer League (also known as the Frauen-Bundesliga), is set to return on May 29. The league stopped its season on March 1 due to coronavirus.

There are currently 178, 671 cases of coronavirus in Germany, and 8, 271 deaths. Even though Germany is eighth in the world in total cases and deaths, the fact they have had 158,000 people recover is significant.

The top team in the Frauen-Bundesliga so far this season has been Vfl Wolfsburg. They currently lead the table with a record of 15 wins and one draw. Their 46 points are eight more points than Bayern Munich, which is in second place with 38 points.

In 16 games this season, Vfl Wolfsburg has simply dominated the competition. They have outscored their opponents 74-7 including by a margin of 31-3 during a seven-game win streak leading up to the coronavirus hiatus. The only time this season that Vfl Wolfsburg did not get a full three points was on November 23, when they tied Bayern Munich at one goal apiece.

Two players have carried Vfl Wolfsburg offensively this season. They are Pernille Harder of Ikast, Denmark, and Ewa Pajor of Uniejow, Poland. Both players have reached into the double digits when it comes to goals this season. Harder has 22 goals and Pajor has 13 goals.

Harder also currently leads the Frauen-Bundesliga in goals. She has seven more goals than three other players. They are 1899 Hoffenheim striker Nicole Billa of Austria, Turbine Potsdam striker Lara Prasnikar of Slovenia and SGS Essen forward Lea Schuller of Germany, who each have 15 goals. Pajor meanwhile is all alone in fifth place in goals.