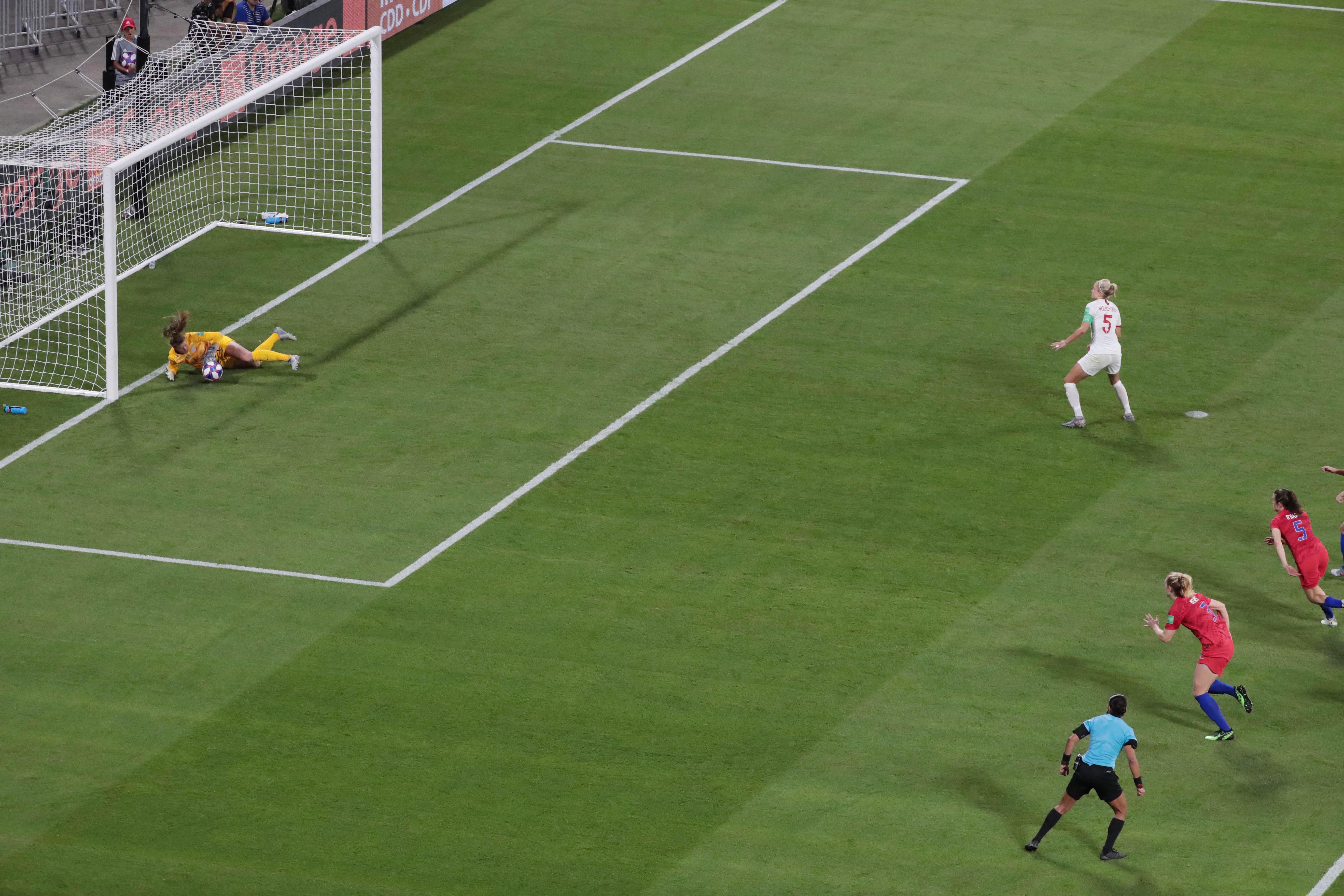 English professional footballer Ryan Fredericks involve in a recent interview with Betway where he was asked how he sees fitness for a player to compete in professional and competitive football. 27-year old clearly mentioned that nothing can beat playing a premier league match even just for 10 minutes.

“The difference is huge. You can spend as long as you want – years, even – running up and down the pitch or running around cones, but 10 minutes in a Premier League match is 100 times harder than any of that. You can’t fake anything on a Premier League pitch. You have to react to so many things – mentally, as well. If you get caught out, you’re stuck,” Fredericks said.

Playing a professional or competitive club football match is 100 times better than training hard in the gym or ground for hours, days and months. According Ryan, playing premier league games prepare you for showpiece international tournaments like FIFA World Cup. You get mentally, physically and emotionally strong with the time as compete in the club matches.

Match fitness is the biggest parameter for a sportsperson to survive for long run. Ryan started his football career with Tottenham Hotspur in 2011-12 but didn’t get enough opportunity at that time. Hence he worked hard on his fitness to give himself chance to move to another clubs like Bristol City, Fulham before joining West Ham United.

Nowadays high profile and professional players are used to have top class gym at their home with best equipment to train indoors. And in the COVID-19 pandemic, it helped players to spend in the training area at home but playing a soccer game is really a worth and it can’t be compared with the training we use to do.

“The hard miles in games don’t really tire you out. Sprinting up and down isn’t really what we find hard. The hard stuff is the short bursts of pace, when you’ve got to quickly get tight to someone. Nobody can tell you that you’re match fit unless you’ve been in the scenario where you’re having to struggle in the last 10 minutes and you’ve got to grind out a game. That’s when you find out about yourself, not doing runs in training,” he added further.

Injury is a crucial part of sport and every athlete has to face it. So what Fredericks was trying to refer through his interview, is to how one must focus on playing professional or competitive game rather than training in the gym or ground. Match fitness comes when you play competitive game.