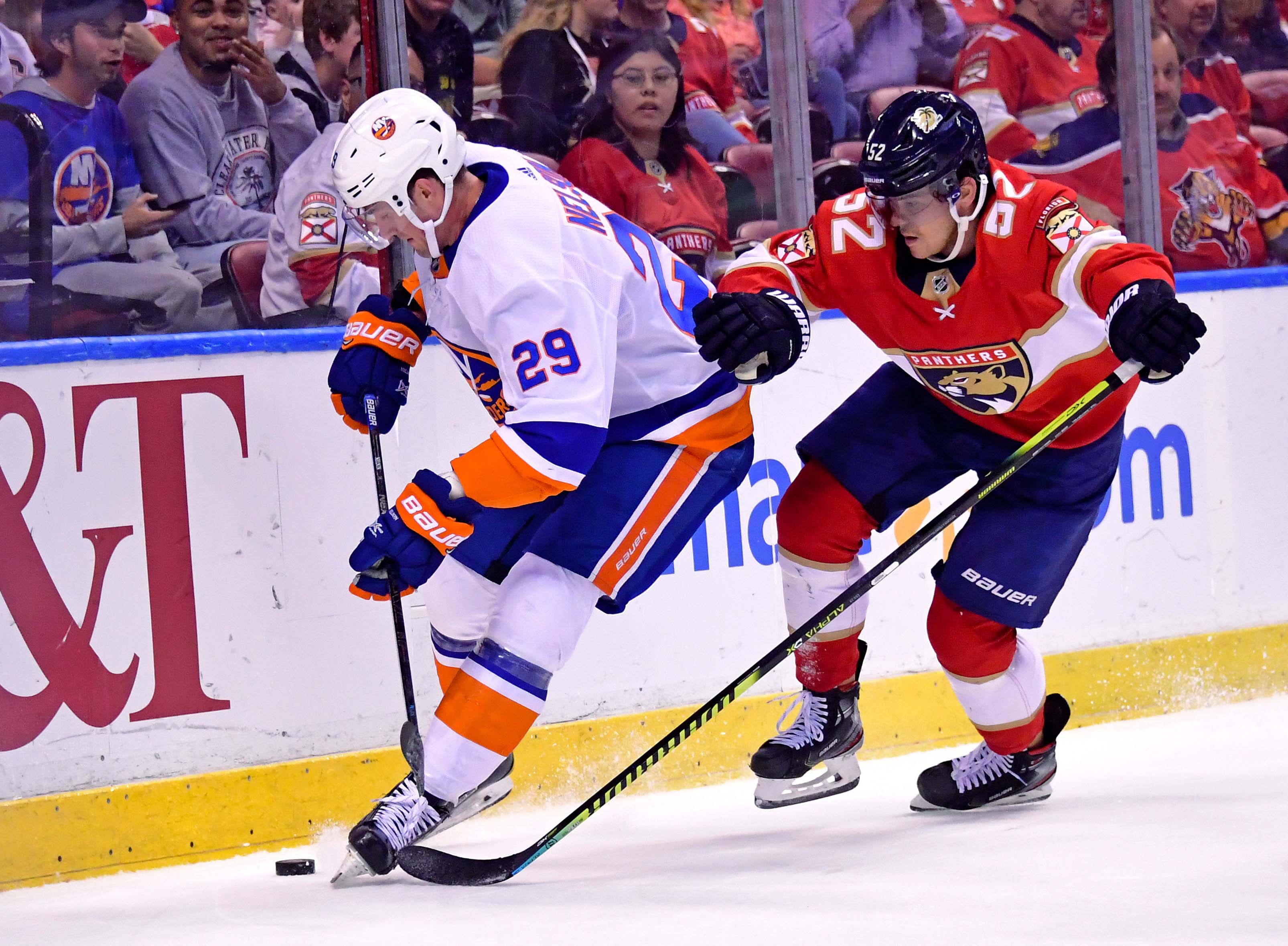 The NHL is inching closer towards a return to play, and the format would have the Islanders and Florida Panthers facing off to start the 24-team conference based tournament.

Under the plan, which was first reported by Sportsnet.ca, the playoff seedings would be based on points percentage and the top four teams in each conference would receive byes through the play-in round. The rest of the teams would face off in a best of five-game series, with the Islanders sitting as the seventh seed facing the 12 seed Panthers.

Should the Islanders advance they would face the Tampa Bay Lightning in another rematch of the 2016 Stanley Cup Playoffs. The Islanders faced and defeated the Panthers in the first round in 2016 for the franchise’s first playoff series win since 1993.

The NHL is waiting to hear back from the NHL Players Association on the proposal and talks are expected to continue Thursday and Friday, according to TSN.