The Alternate Universe: Diamondbacks at Mets 5-21-20 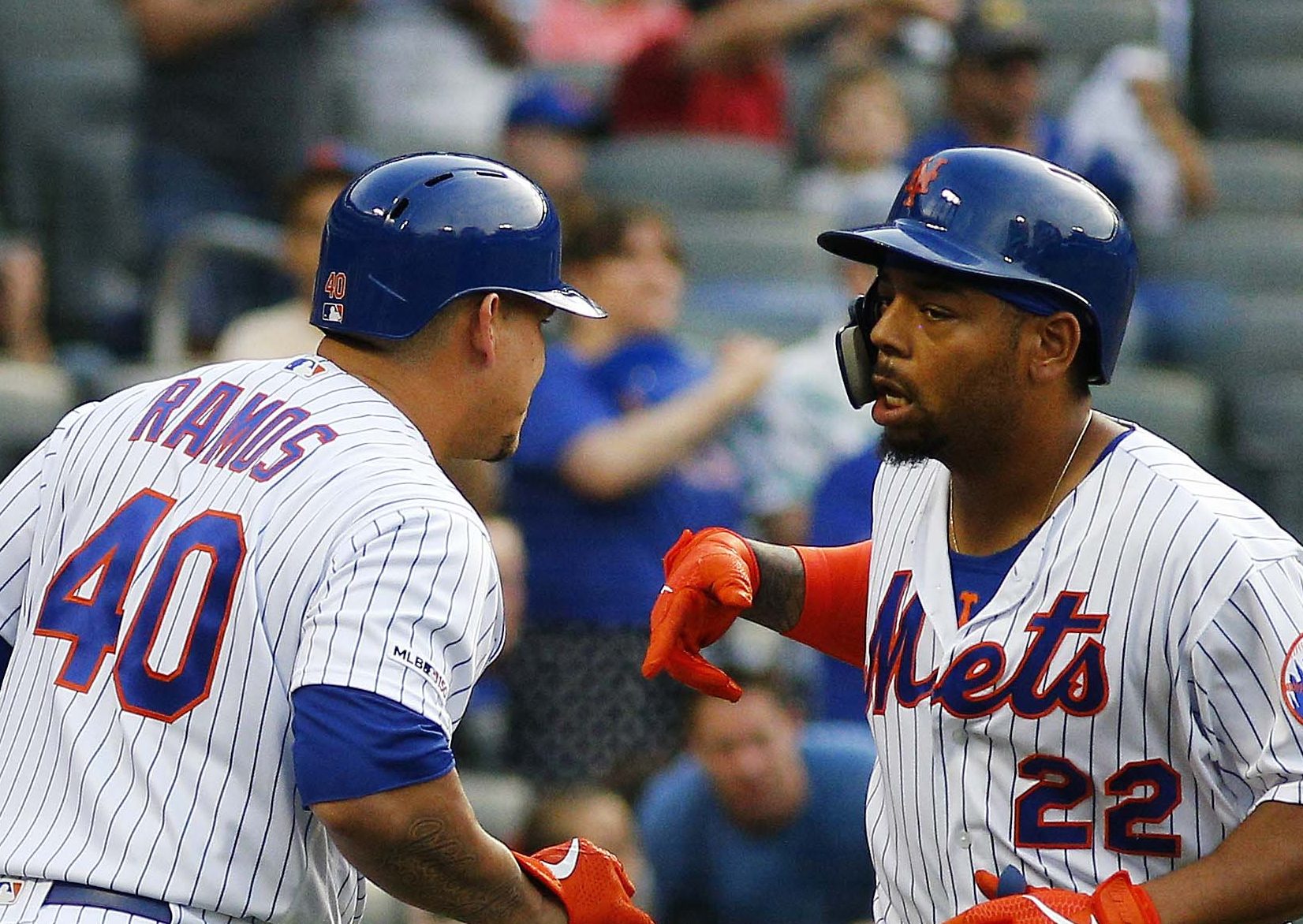 The Alternate Universe: Diamondbacks at Mets 5-21-20

Well the news wasn’t great for Pete Alonso, but it wasn’t as bad as it could have been. The MRI was negative for any fractures, but he will miss a few days as a precaution, and it doesn’t look like he’s going to take part in the upcoming Atlanta series in Atlanta, so that has the potential to be a big blow to the Mets. Although it does give Dom Smith a chance to get some regular playing time for a little bit, and give the lineup a different look. Though in his first at-bat against Diamondbacks on Thursday, he gave the lineup the exact same look as Pete Alonso as his solo home run in the second gave the Mets a 1-0 lead.

Unfortunately, that was it. The Mets couldn’t touch Robbie Ray outside of that, and while Rick Porcello wasn’t bad, he wasn’t great. Four runs in six innings was all the Diamondbacks needed. The Mets got some things going against the Diamondbacks bullpen in the late innings, but without Alonso to truly scare anybody, the lineup was a little bit easier to navigate and the Mets couldn’t take the series. Now, they have to face Atlanta for three down in Georgia without their most feared hitter on the shelf because Madison Bumgarner, who I’ll remind you can eat a bag of dicks, is a big baby.