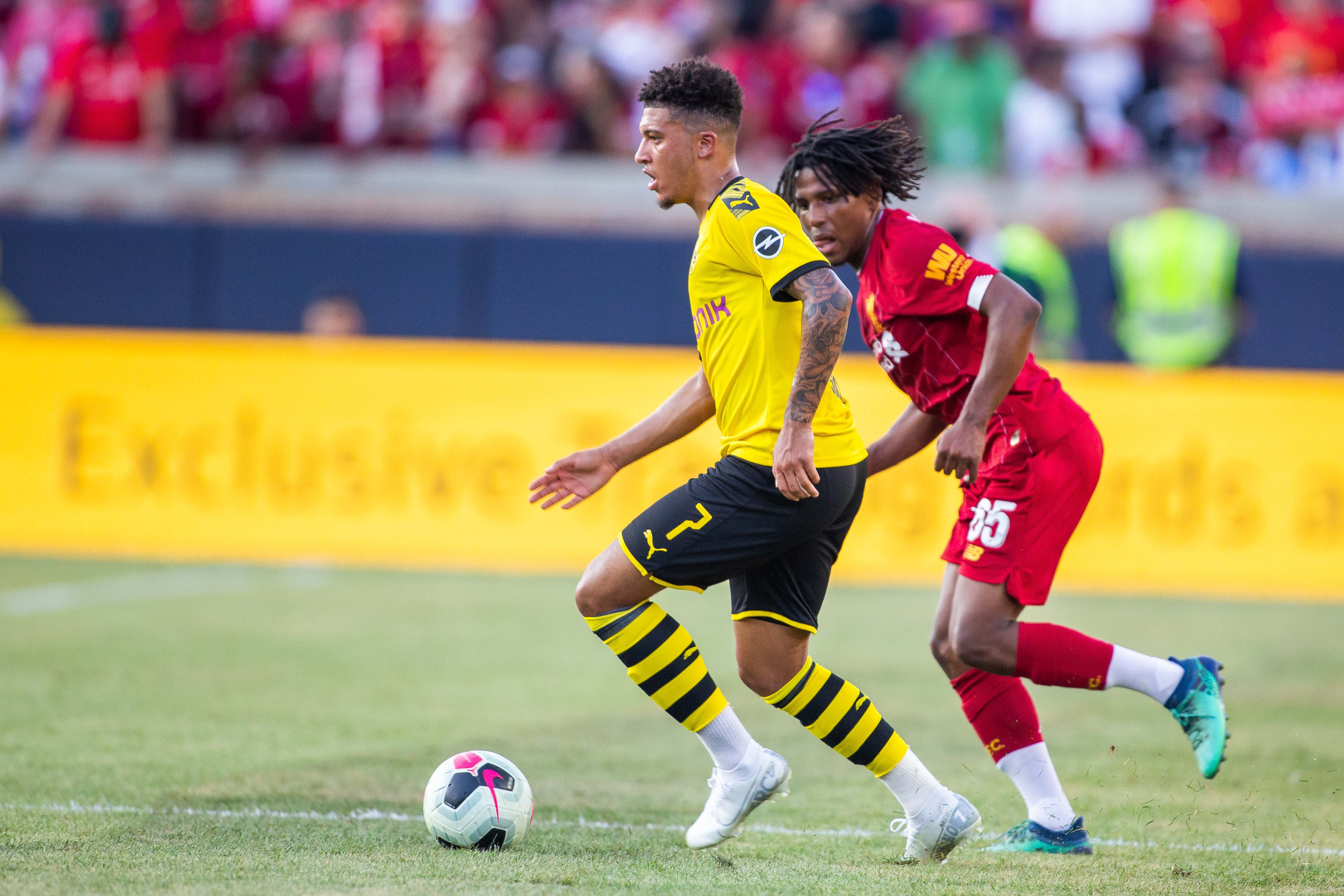 The best soccer game in the Bundesliga on Saturday will be Borussia Dortmund and Vfl Wolfsburg. Both teams are above the .500 mark and Borussia Dortmund has its sights on catching Bayern Munich for first place in Germany’s top soccer division.

Currently, Borussia Dortmund has a record of 16 wins, four losses, and six draws for 54 points. They are only four points back of Bayern Munich. Just how dominant has Bayern Munich been in the Bundesliga over the last while? They have won the last seven Bundesliga titles dating back to the 2012-13 season. However this year, they have competition heading down the stretch from Borussia Dortmund, who won the 2010-11 and 2011-12 Bundesliga titles, the two German soccer championships before Bayern Munich went on its seven-year dynasty.

In their only previous game this season, Borussia Dortmund beat Vfl Wolfsburg 3-0 on November 2 from Dortmund. The goal scorers for Borussia Dortmund were Thorgan Hazard of La Louviere, Belgium, Raphael Guerreiro of Le Blanc-Mesnil, France and Mario Gotze of Memmingen, Germany.

Borussia Dortmund’s leading scorer is Jadon Sancho of Camberwell, England. The 20 year-old winger has 14 goals this season and 15 assists this season. He is third in the Bundesliga in goals (behind Robert Lewandowski of Bayern Munich who has 26 goals and Timo Werner of RB Leipzig who has 21 goals). Sancho is also second in the Bundesliga in assists (behind Thomas Mueller of Bayern Munich, who has 16 assists).

Vfl Wolfsburg’s top player is Wout Weghorst of Borne, Netherlands. Weghorst is fifth in the Bundesliga with 11 goals.