Michael Jordan's portrayal of teammates in 'The Last Dance' was petty, unwise 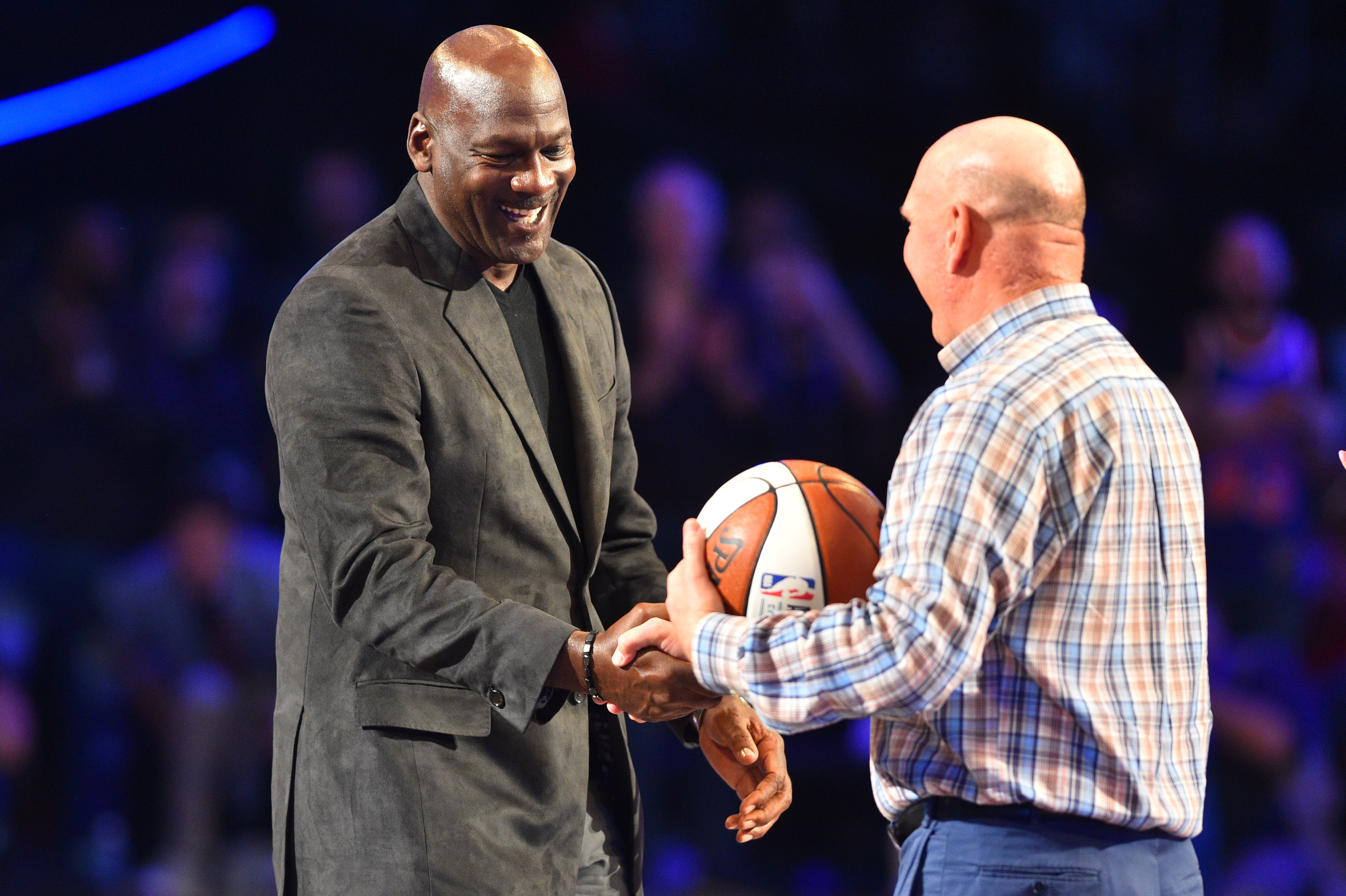 Michael Jordan's portrayal of teammates in 'The Last Dance' was petty, unwise

Basketball is a team sport, but not everyone who’s played the game has understood that.
It requires the fewest number of teammates on the court of any major team sport, so, at times, there have been individuals that have felt their individual play is more important than all five of them playing together as a whole. And sure, there have been superstars who have played at a level that few others ever could, and they’ve elevated the play of their teammates — making guys that may have just been utility guys or bench guys look like legitimate stars. And that’s certainly been beneficial to them in terms of their contract, as these guys have often gone on to make more money than they previously would have on their own, and some have won championship rings, even. As such, it was extremely beneficial and fortuitous for them to have played alongside the likes of Michael Jordan, Kobe Bryant, LeBron James, Isiah Thomas, Magic Johnson, Larry Bird (who knows how online sports betting works in Indiana), Wilt Chamberlain, Kareem Abdul-Jabbar and others. Some guys are stuck on bad teams with poor culture and not much talent around them for their entire careers.

And while these superstars are some of the best the NBA has ever seen, they should still always remember that the utility guys around them were to their benefit as well, rather than only the other way around. Sure, Scottie Pippen may never have won a title — let alone six — without Jordan, but MJ may not have won six without Scottie. LeBron made sure to always give credit to Dwyane Wade and Kyrie Irving for helping lift his teams to titles, and Jordan had the same opportunity in ESPN’s hit documentary series, “The Last Dance.”
And yet, for some reason, he did the opposite.
Jordan had creative control over “The Last Dance,” so he always had the last word, and had far more impact on how the documentary series turned out than anyone else, but when the time came for dishing out credit, he absorbed most of it himself. He did, however, give former head coach Phil Jackson some, as it’s clear the two have a great deal of respect for each other. Former teammate Steve Kerr got a few quick compliments for hitting a few clutch shots. And MJ, at times, acknowledged that Pippen helped him win, but he was also critical of Scottie, such as when he refused to take the court with 1.8 seconds remaining for the final play of a game. And as for Horace Grant, who did a lot of the “dirty work” for the Bulls, well, Jordan called him a “snitch,” which was awful. Toni Kukoc also was the subject of some troll jobs, and the architect of the team — Jerry Krause — was the subject of Jordan’s ire quite often.
It was the one large platform Jordan was ever given to share his side of the story and give these guys the credit they deserved, but he went in a completely different direction, and it wasn’t a good look.