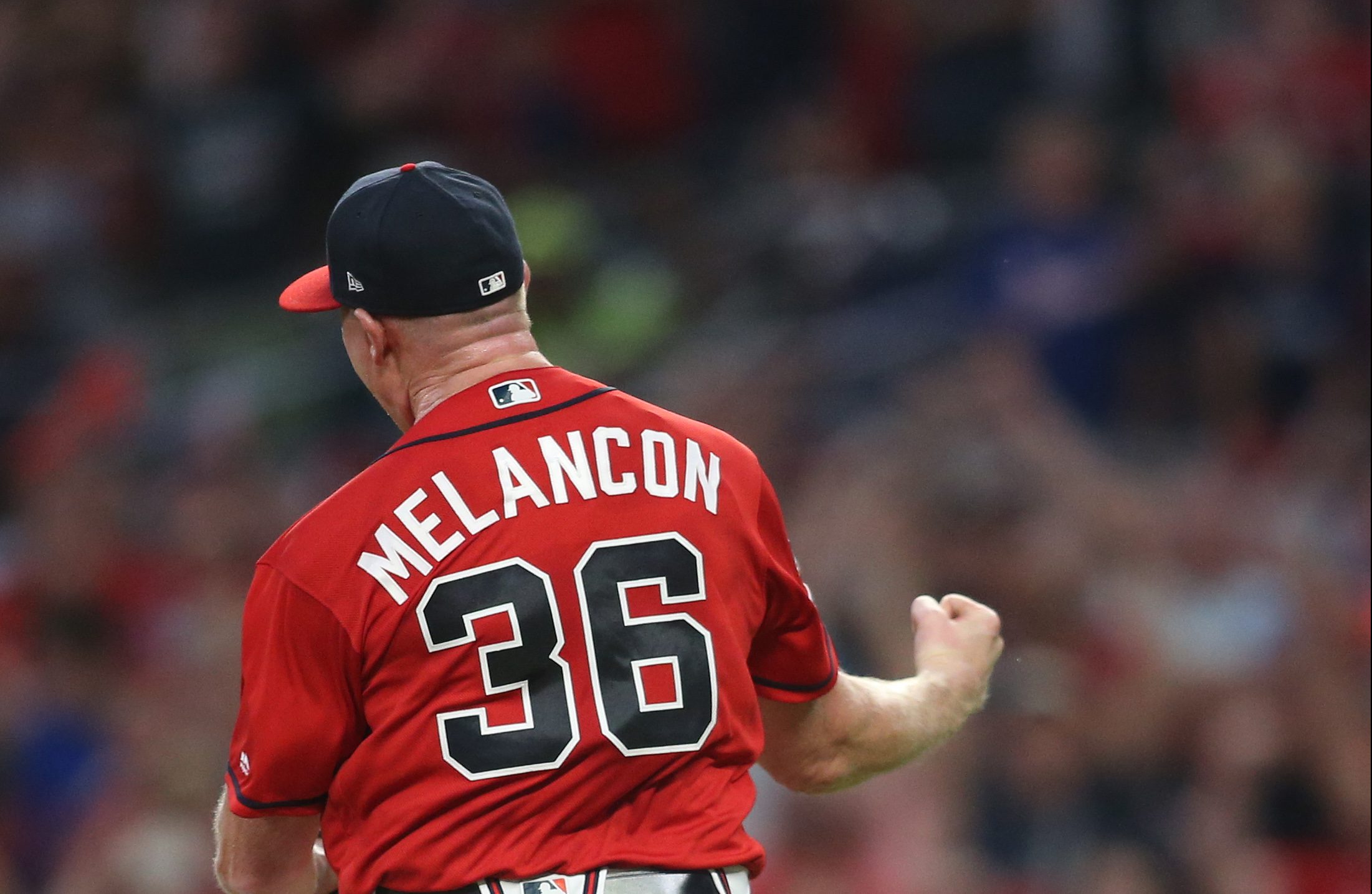 Perhaps the most frustrating types of losses that exist are the ones where umpires don’t know the rule book. I’ll give you three guesses as to which umpire showed his disdain for reading.

Let’s go right to the top of the ninth inning. Braves up 3-2 on the Mets as Jacob deGrom went seven innings, struck out 11, gave up two runs on a Texas leaguer by Johan Camargo in the fifth. The Mets couldn’t get him any run support but scored two in the eighth on a scintillating home run by J.D. Davis that landed in somebody’s tray of nuggets from Chick-Fil-A. But an RBI single by Dansby Swanson off Seth Lugo gave the Braves the lead to set up what happened in the ninth.

Jeff McNeil led off the 9th with a double off Mark Melancon. Michael Conforto grounded to second to send McNeil to third and bring up Davis, who Melancon smartly pitched around to put runners on first and third with one out. Melancon then got Robinson Cano to pop the ball right in front of the plate for the second out.

But then Travis d’Arnaud happened. He tossed his mask away when the ball went in the air, but it didn’t go far enough and as the wind took the ball a little bit, d’Arnaud tripped over his mask and fell flat on his face in a moment that you would have sworn happened while d’Arnaud was wearing a Mets uniform. To top it off, it sucked to be him because the ball fell pretty much where he threw the mask which means he would have had an easy catch had it not been for his d’Arnaudness.

But not only did the ball land “pretty much” where he threw the mask, it landed in the mask. Melancon was quick to grab the ball from the mask to keep Nimmo at third base while Davis went to second and Cano took first. The Mets bench exploded as it was obvious that Melancon had to give the ball an extra tug from the mask. It was stuck in the mask, and the rule book is very clear as to what happens when the ball gets lodged in equipment.

Runners advance one base if a pitched ball “lodges in the umpire’s or catcher’s mask or paraphernalia.”Rule 5.09(g)

Clear as day, look it up. But Angel Hernandez refuses to lead. The game should have been tied as Nimmo gets one base, and it should have been second and third with Wilson Ramos most likely being intentionally walked to bring up Amed Rosario. Instead, and again because Angel Hernandez doesn’t know the rules of the game (rules that he gets paid to know), the bases were loaded for Ramos, who grounded into a double play to end the game as Luis Rojas won Mets fans over forever when he confronted Hernandez on the field after the game and put a rule book in his shirt pocket. All I have to say is that I hope MLB has a really sweet pizza party with the money that they’re going to fine Rojas for that, and I hope the team takes up a collection to pay that fine.

Considering what happened to Marcus Stroman earlier in the season, he might just pay the fine himself.