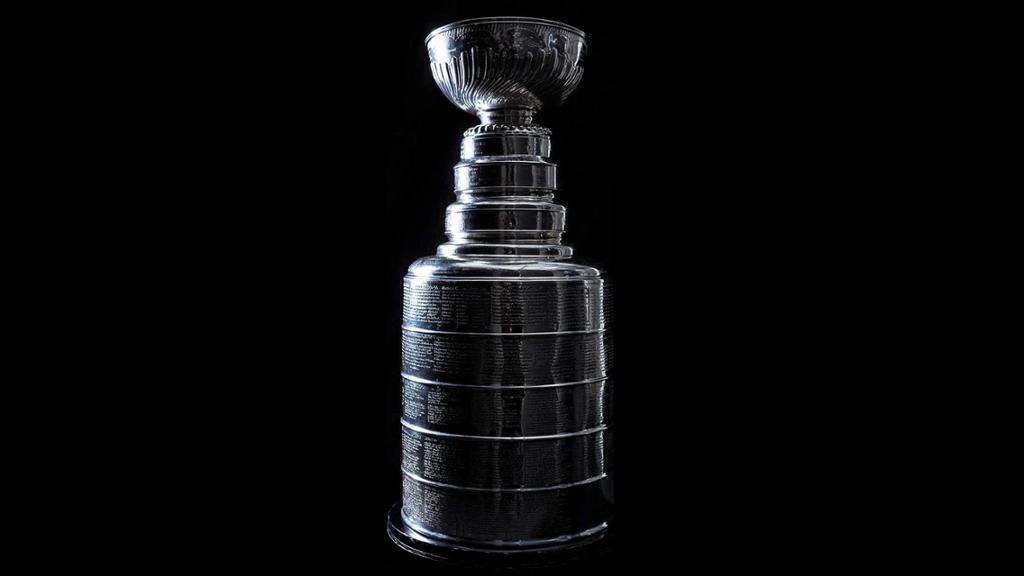 If you haven’t been paying attention, the NHL’s annual Stanley Cup Playoffs are going to look awfully different in 2020. No matter what format the league went with, things were not going to be normal. The league has not played since mid-March due to the COVID-19 outbreak, and likely will not play until July at the earliest.

Regardless, some sense of normalcy could have been kept had the league elected to preserve the integrity of the playoffs by going with the top 16 teams. That’s the normal format that sees eight teams from each conference advance to the postseason.

In a 31-team league, that is over half of the teams.

Expanding the playoffs from 16 teams to 24 essentially eliminates the regular season. The fewest games that a team played this season was 68, done by both the New York Islanders and Carolina Hurricanes. That is over 75% of the NHL’s regular season schedule.

The fact that the playoffs have to be expanded to 24 teams is simply insane. Over 75% of the season is done, we know which teams deserve to be in the playoffs and which teams don’t. How come, in 2012-13, 48 games was enough to determine the field?

68-72 games is PLENTY. There is no reason to bend over backwards to accommodate those who were not in a playoff spot when the league had to turn off the lights in March.

It’s a money grab, and quite frankly it makes the NHL look bad. Sure, you want the Chicago Blackhawks and New York Rangers and Montreal Canadiens to be on TV. None of those teams were playoff teams.

The Blackhawks and Canadiens, who would be the 12th seed in each conference, SOLD off pieces at the NHL’s annual trade deadline. Both teams had accepted the fact, publicly even in Montreal’s case, that they were not going to be in the playoffs this season.

Now they are? Now they have the chance to end Sidney Crosby and Connor McDavid’s season? What the hell?

It makes no sense, and quite frankly it waters down what SHOULD be the best tournament in sports. Now, it’s a crap-shoot. What if Carey Price gets hot? What if Patrick Kane and Jonathan Toews pretend it is 2013? All of a sudden you have a non-playoff team making a run.

A 24-team playoff could have an asterisk next to it for eternity.

If the NHL is truly concerned about the bubble teams, there is a better way to accommodate them.

Sure, the Florida Panthers and Arizona Coyotes might have an argument, but that’s about it. The Montreal Canadiens and Chicago Blackhawks, both out of the picture, would be taken out of the equation. It’s a much cleaner version of an expanded playoff format.

Hopefully the NHL comes to its senses before it ruins the top tournament in all of sports. Their money grab is on the verge of doing just that.