While the World Sleeps 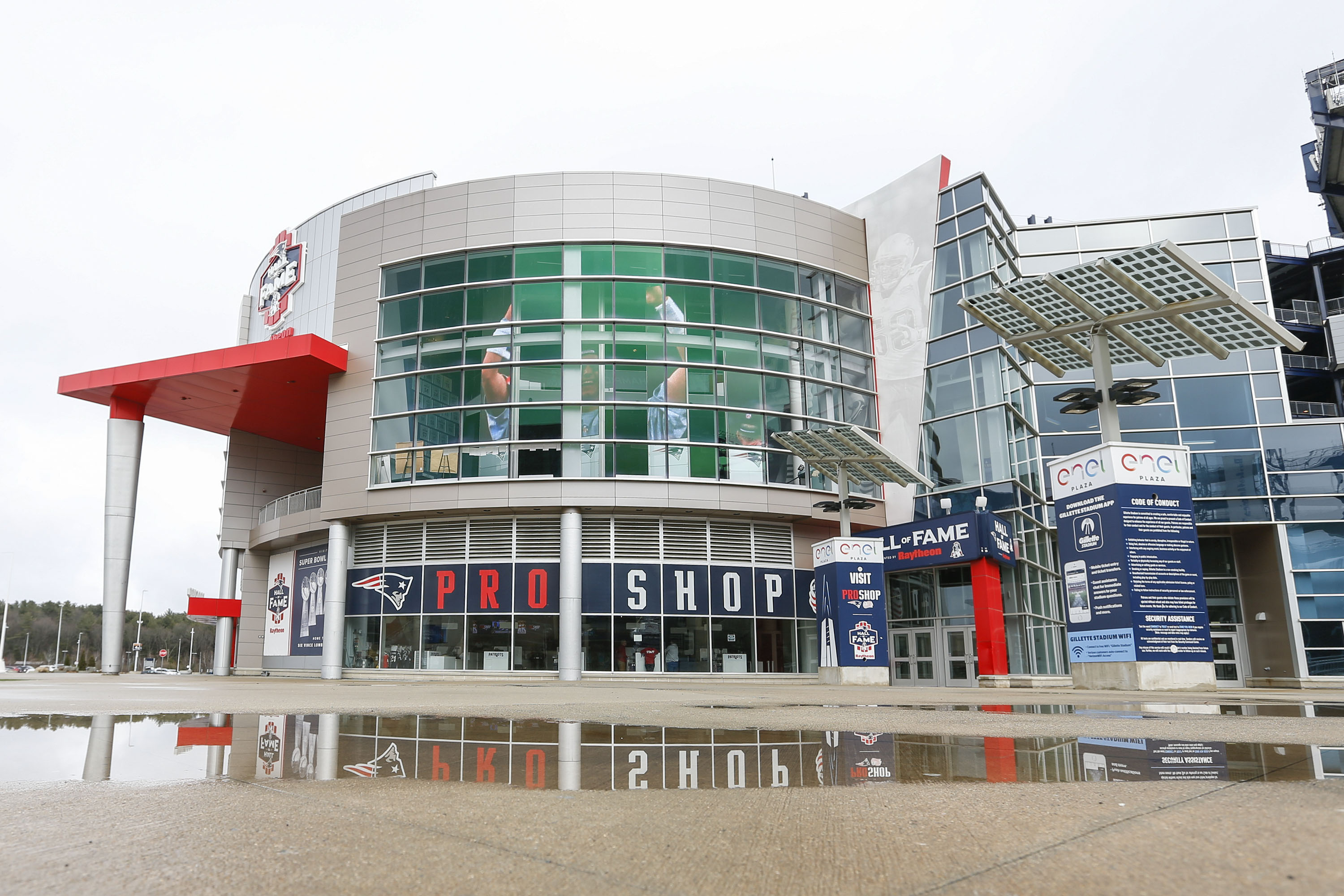 While the World Sleeps

While we continue to wait for the full return of professional sports there is no shortage of news stories popping up all over social feeds as athletes fight the same structural boredom as the rest of the nation causing many forward-thinking entertainment-based companies to get involved in the shenanigans.

The following is a shortlist of news stories, originally broken by sister website SportsGossip as well a few different companies such as CS:GO book that provides their crash sites list for getting involved in the world of eSports and other opportunities.  While the world sleeps, we continue to work to bring you the news and entertainment that, lets face it, gets us through the mess.

From the NFL World

The NFL really can’t afford to lose fans at its stadiums.

All sports will take a financial hit if games have to be played without fans, but the one the NFL will take is sizable, to say the least.

According to Mike Ozanian of Forbes, the NFL could lose $5.5 billion if the league has to play in front of no fans in attendance.

That figure is based on stadium revenue from the 2018 season.

The NFL could lose $5.5 billion in revenue from ticket sales, concessions, sponsors, parking and team stores if it plays the season without fans, per Mike Ozanian of @forbes

“The NFL would lose $5.5 billion of stadium revenue (the sum of tickets, concessions, sponsors, parking and team stores) — or 38% of its total revenue — based on figures for the 2018 season (ranking below). But the impact on the individual teams would vary greatly. For example, the Dallas Cowboys and the New England Patriots would lose over half their total revenue while the Buffalo Bills, the Tennessee Titans and the Cincinnati Bengals would lose less than one-third.”

As Ozanian points out, some teams will be hit harder than others. Teams who made more money through stadium revenue will see bigger losses than others. This is a good reminder of what is at stake here for both the players and owners.

Of Interest in the NBA

For the first time since the NBA’s coronavirus shutdown, there are actual dates for the league’s potential return floating around.

It’s hard to tell whether Dinwiddie is being serious and whether he’s been told something that hasn’t been announced yet.

His tweet was followed up by Marc Stein of the New York Times, who confirms the rough time frame.

Many around the league have been buzzing about the same rough timeframe described in this tweet … practices that would launch one month from now … with an NBA season resumption date in the July 15 range … https://t.co/iHFoPniNGI

The rumored timeline tweeted by Dinwiddie fits the recently reported timeline by Charania and Sam Amick of the Athletic.

The league shut down more than two months ago after Utah Jazz center Rudy Gobert tested positive for COVID-19.

Hopefully it’ll be back before we know it.

It was reported on Thursday evening that Paige VanZant was getting back into the octagon.  She hasn’t fought in the UFC since January of 2019 when she submitted Rachel Ostovich at UFC Fight Night 143.

VanZant has been dealing with issues from a fractured arm that she’s repeatedly re-injured.  Her next fight is reportedly against Amanda Ribas on July 11th at a yet to be determined location.

VanZant took to Instagram to confirm the news that she’s preparing to step back into the octagon.  She hinted that the fight could be taking place on fight island.

Coming to an island near you…….

This is great news.  Hopefully her arm holds up.  Either way we’re glad she’s back.

All articles originally appeared on sportsgossip.com and are used in partnership with the affiliate website.