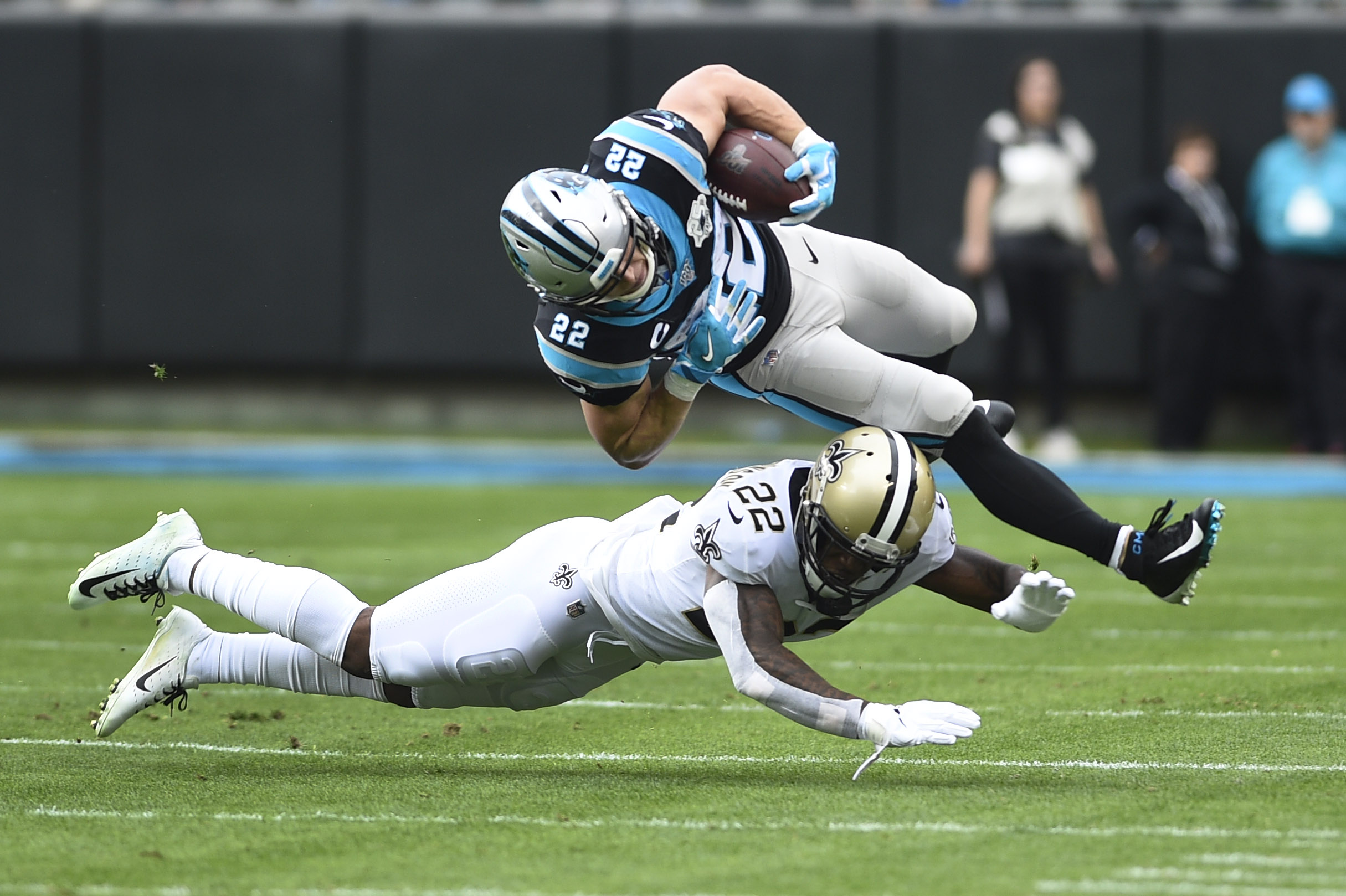 The Panthers don’t really have much talent on their roster at present time, given that the team is in the midst of a full rebuild, but they do have one of the most prolific running backs in the league.

Dual-threat workhorse Christian McCaffrey is an every-down running back who can simply do it all. And that’s what the team had him do last season, essentially running him into the ground, as he touched the ball 403 times — in looking at both carries and receptions. He amassed nearly 2,400 total yards, and was the focal point of the team’s offense.

And as great as McCaffrey is with his legs, he’s just as good with his hands, which he showed in a recent workout video, catching a ball behind his back.

That's a RUNNING BACK making this catch 😳 @Panthers 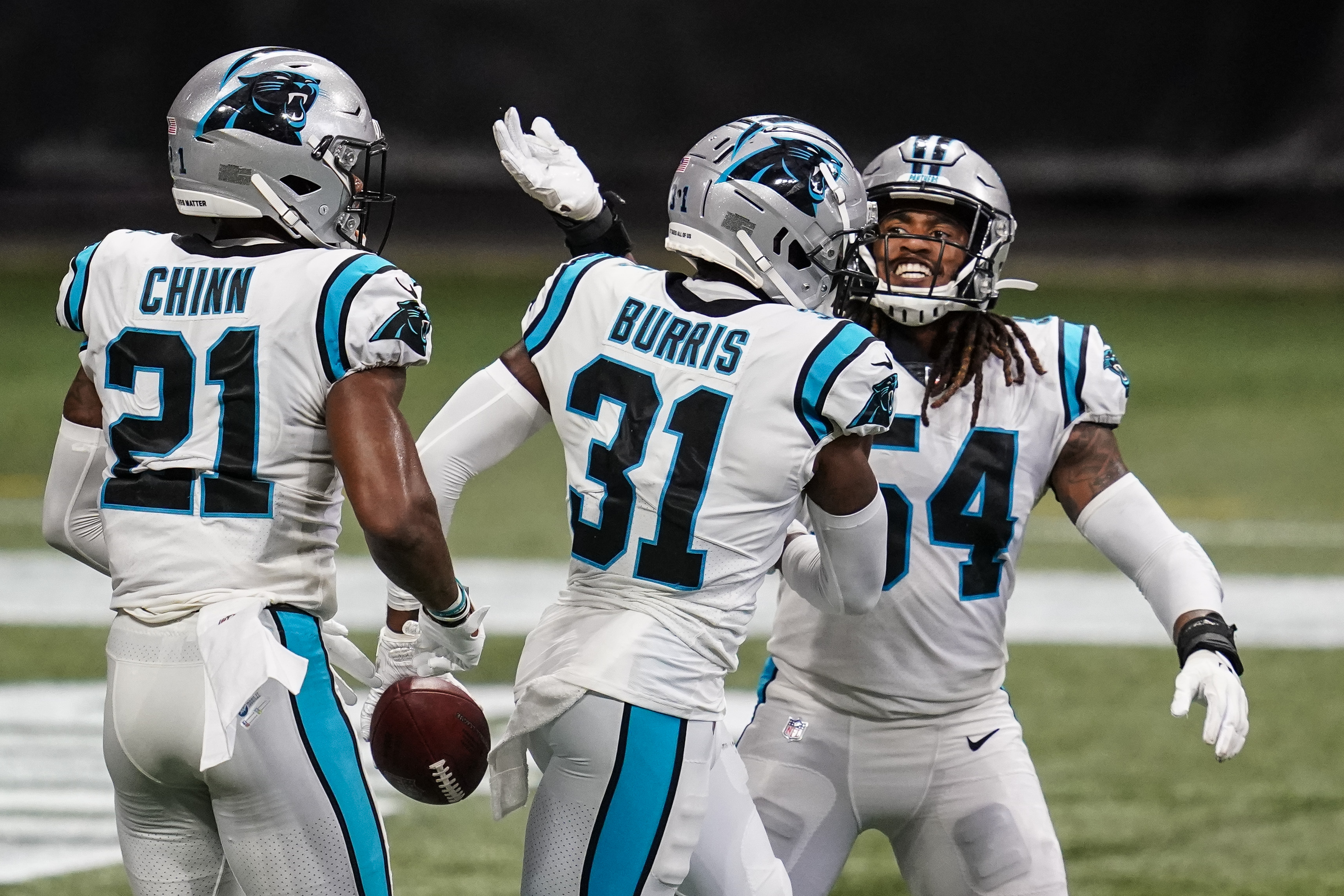 Shaq Thompson went off on Panthers teammates after loss to Bucs 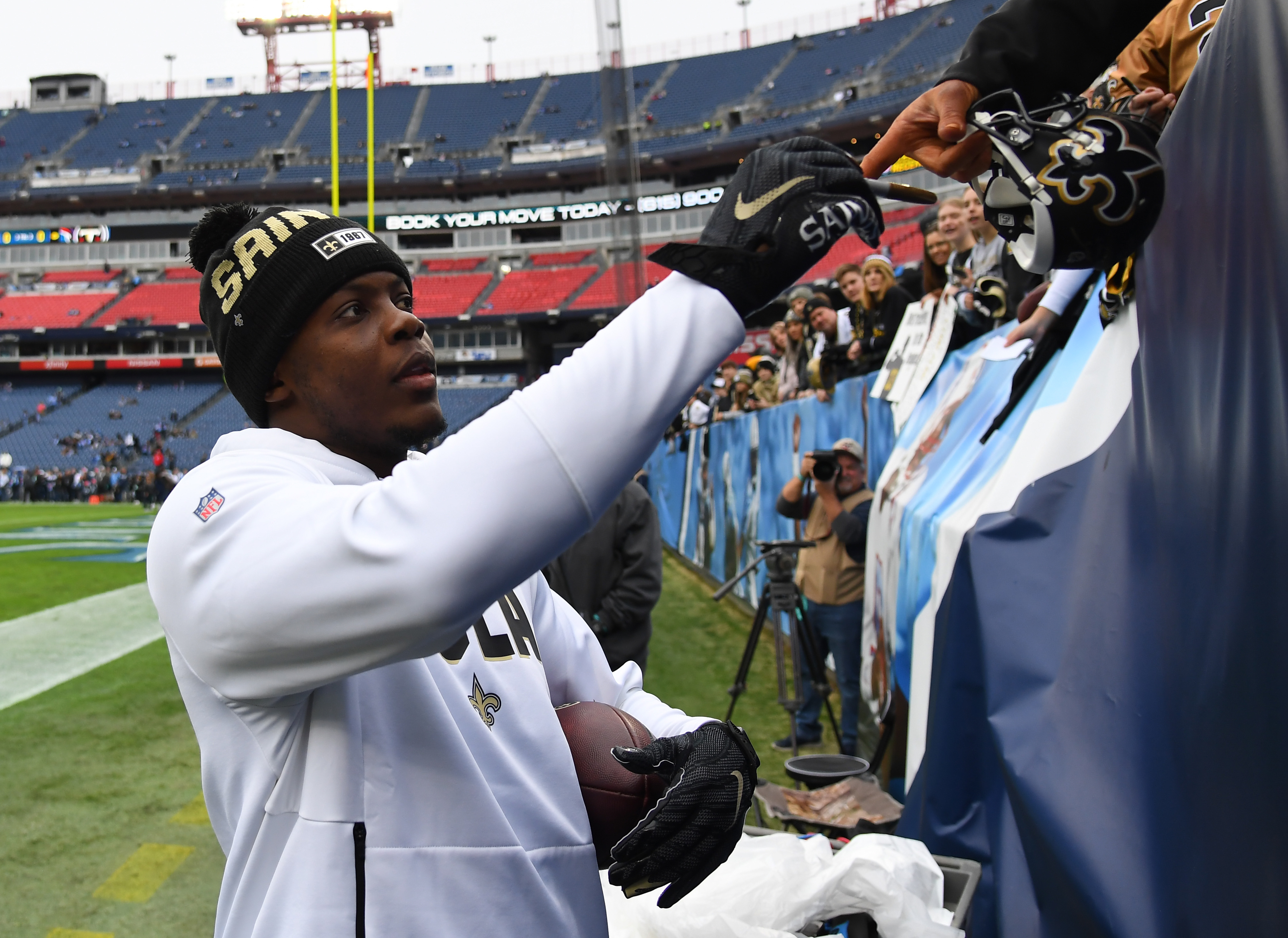