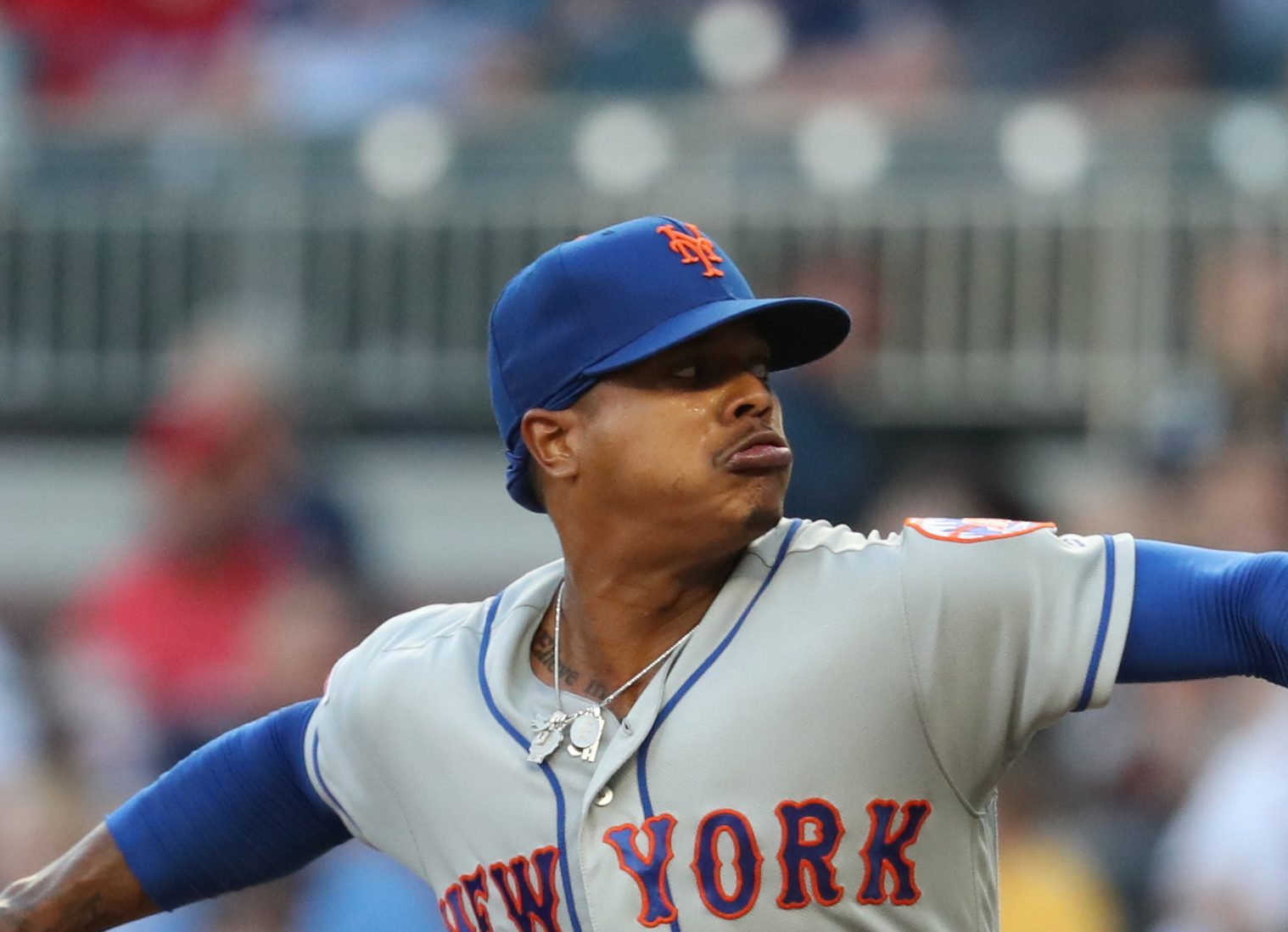 I am absolutely loathe to say stuff like this. But I’m going to break it out for this situation:

If the Mets make the playoffs, tonight’s pitching performance by Marcus Stroman will be the one that they look back on and shine a light on.

The reason I hate saying stuff like this is twofold. First, we should look back and choose the turning points when the season is over. We overuse historical context as a society in general. But especially in the sports world. Something happens, and ten minutes later it’s on a list. Top ten cats who ran on a baseball field, and their historical significance. Second, the Mets could go out and lose the next three or four games. Hell, they’ll probably lose tomorrow with Ian Anderson making his major league debut for the injured Felix Hernandez.

But when we do get later in the season and Marcus Stroman is pitching in Game 163, or Game 5 of the NLDS, Mets fans now have a start to draw from for confidence that Stroman can get the job done. Stroman has had many starts more important than a random May 23rd start. He went six innings and gave up two runs in a deciding Game 5 against Texas. He gave up one hit and one walk in six innings to a stacked Puerto Rico team in the World Cup of Baseball championship in 2017. And now there’s this game against the Braves which, at the very least, gives Mets fans a fulcrum point to recall if there’s an October.

Was this the most important start Stroman has ever had? No. But think of the circumstances we had here. The Mets had lost two straight games to fall to 28-23. They had just lost a Jacob deGrom start in excruciating fashion, and deGrom is the stopper of all stoppers. Stroman has done a fine job in place of Noah Syndergaard as the second starter, but this start in Atlanta was next level. Eight innings, one run on an error by Dom Smith, two hits, five strikeouts, and what seemed like a million ground balls that frustrated the Braves’ lineup all afternoon and early evening long.

It was, what the millenials would probably call: a “sneaky important start”. While I’m not going to sit here and say that this is going to spur a ten game winning streak, I will say that this is one to put in your back pocket when Stroman pitches in an important start that isn’t so sneaky. In fact, I’d go so far as to say that if the Mets drop the next five out of seven, this start today probably takes on even more enormous importance.

Dom Smith made up for his error with a two run single in the third to make it 2-1 Mets, while J.D. Davis and Yoenis Cespedes chipped in with solo home runs in the fifth to make it 4-1, which it stayed through the end. While it wasn’t a game they absolutely needed, it was nice to have considering the circumstances.